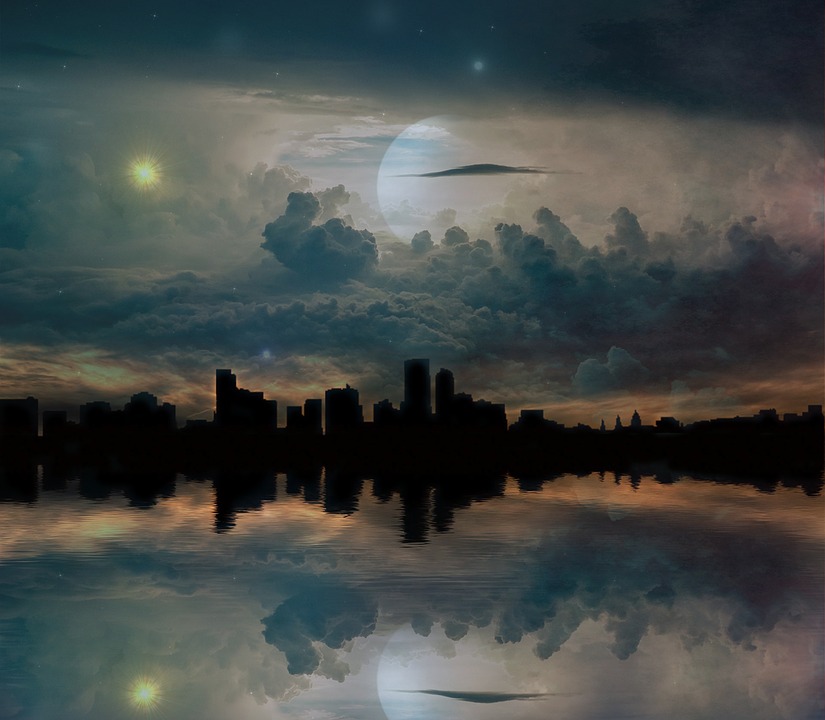 Secret Fraternal Society Of Frontiersmen | A now defunct organization that was folded into The Ten Gallon Hat Metanaturals. Some claim it still exists as a super secret social society in unison with the Ten Gallons.

The Keepers Of Peculiar Antiquities | Unknown | London, England | Most famously known for losing the powerful Dragon Crystal to the Spring-Heeled Jack. Collection operations are thought to be ceased with the small number of remaining members guarding various paranormal objects.

Healing Witches Of Hygieia (HWH) | High Priestess Hannah |  Hidden Location In Greece | They are a powerful coven of witches dedicated to worshipping and calling upon the Greek Health Goddess Hygieia for healing power and protection. This is the premiere coven when you need to be cured of a disease or healed from an injury. All witches take a vow of celibacy and abstain from all disease-transmitting activities to pay complete homage to their Goddess. Their most hated nemesis is The Plague Doctor and his Cult along with Omniverse Personifiers he worships. Death and Pestilence of Four Horsemen fame! They were instrumental in creating a COVID-19 protection spell for Disney World in 2020.

Egyptian Order Of The Pyramid | The Enlightened Elegance | Egypt

The Order Of The Genie’s Lamp | Sheikh Djinn | Bagdad, Iraq

Paranormal Society Of North America – An unusual neutral organization that researches and monitors all things paranormal without taking sides. As an example if they see a person attacked by a Werewolf they will only scientifically observe and not intervene even if they have the knowledge to do so! They once spent years testing who had the most potent holy water and came to the conclusion it was Santa Claus, aka Saint Nicholas! Duh! Despite that they do extremely meticulous solid scientific studies but we still hate their non-intervention!

Supernatural Society Of North America – Another odd organization that spawned from disgruntled member of the Paranormal Society Of North America. Instead of just observing and researching the supernatural world they intervene. Unfortunately, they still don’t take sides and merely try to neutralize the situation. For instance if a vampire is attacking a human for blood. They will broker a deal to share the blood of said human in exchange for their life. Even though they could most likely kill the vampire. The vamp walks away with his or her blood and the human walks away alive yet violated by the unwilling taking of their blood. We hate this organization almost as bad as the PSNA!

PAN (Paranormal Activity Network) – When in all capital letters it stands for the global Paranormal Activity Network which is an exclusive secret computer database only accessible by real paranormal investigators to share information.  In fact PAN can only be accessed by a top secret internet protocol that doesn’t begin with http://.  It’s almost like another internet.  PAN is a non-profit organization funded by millionaires, and billionaires who know the world of the supernatural is for real.  Members also pay nominal dues to access the extensive database. It is known that the US Paranormal Defense Agency accesses the network and in rare cases actually shares data.

The Academy – A clandestine organization attempting to use Omnimagic in order to take over the world, and the entire Universe!

The Transatlantic Triads – Young super-powered criminal punks on the US East Coast, Western Europe, and everywhere in between!

The Carnage Claque – Top flight global group of supernatural mercenaries and hitmen for hire! Once you’ve been targeted it’s over for you! 99% kill rate! Based in France.

* The Claus Award is the highest honor to receive in the good supernatural community.  It is awarded by the one seen as the leader of the fight against paranormal evil Santa Claus.  Yes the Demi-Angel Saint Nick does exist but he relies on the Spirit Of Christmas to supply presents to the children of the world through their family, and friends.  However he does give gifts to those of us in the world of the supernatural as rewards for our valiant efforts to protect humanity. To receive this award from him at his North Pole Village near Christmas mean that one has achieved the highest level of excellence in the battle against the dark forces of evil that threaten humanity on a daily basis.