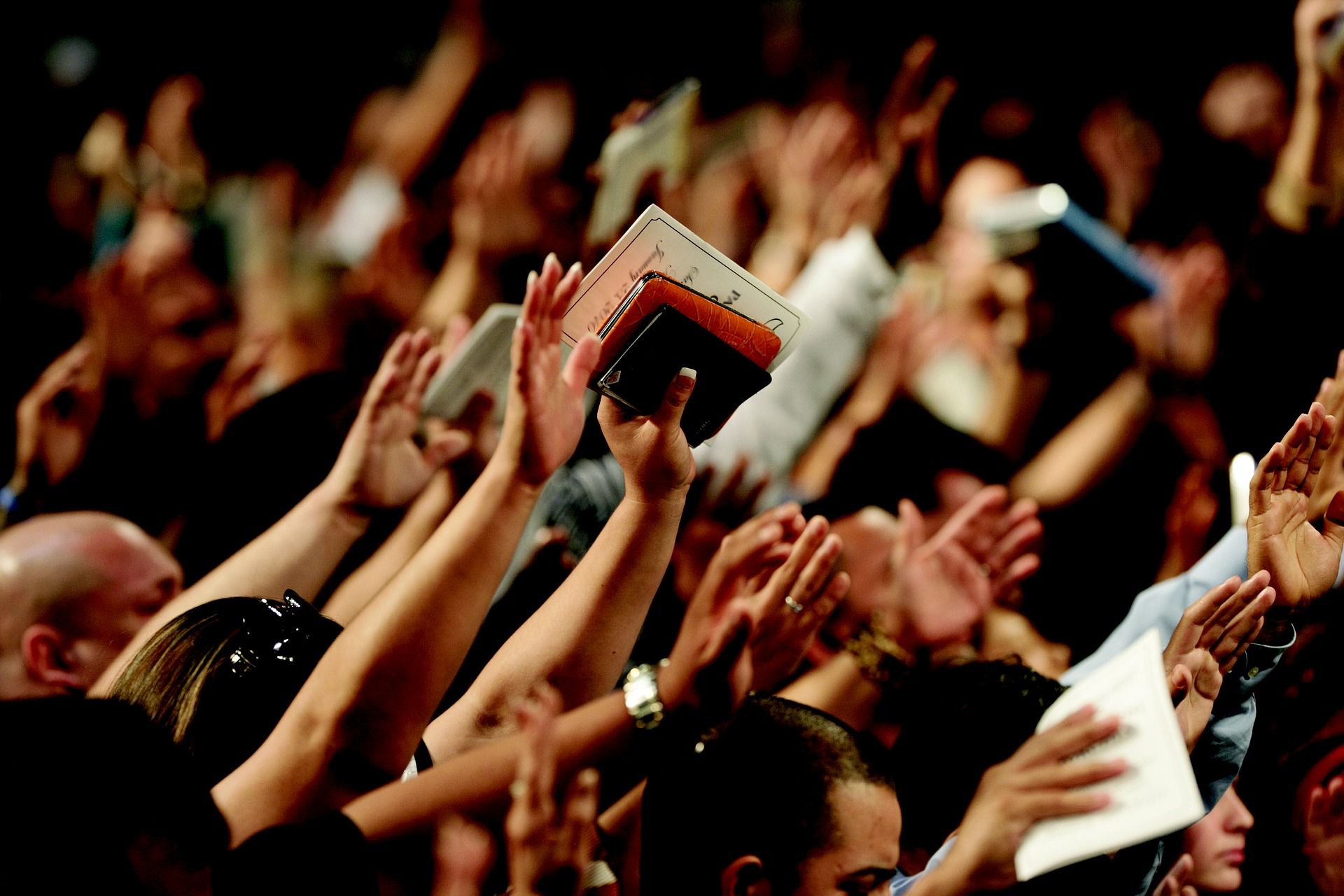 In the paranormal world there are a plethora of perplexing cults that worship at the feet of dark supernatural entities. Most are misguided humans looking to be apart of something amazing to bring meaning to their sad lives. In the end they fall prey to the dark side and meet their maker in Hell!

There’s an armada of cults centered around all manner of supernatural beings including demons, dark deities, higher dimensional entities, practitioners of magic and more!