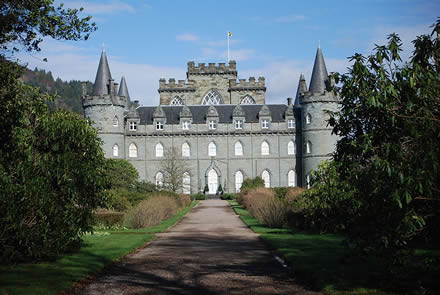 A list of the top 12 magic schools in no particular order based on number of students, and influence in the secret supernatural society. Although the first entry is considered the number one magic school on Earth! Most of these mystical institutions of higher magical education are supernaturally cloaked so as to be invisible to outsiders. This is by no means a complete list as there are dozens of other smaller schools scattered around the hidden paranormal world.  Many of these schools scout for students, and are very selective who they choose to attend.  If you have any supernatural talent they will find you no matter where you live on Earth! There is an extensive network of supernatural scryers, psychics, mystics, soothsayers, and seers who actively scour the planet for anyone with an inkling of magical ability. It’s rare that someone without at least a hint of paranormal DNA can perform real powerful magic! To be perfectly clear they choose you, and not the other way around. You can’t apply! If they don’t contact you then you won’t attend.

For those of you with no hope of attending these amazing institutions there is a chance to train on your own via Astral Projection, and accessing the Akashic Records.