The expert executive team at Mystic Investigations specializes in subduing sinister supernatural threats to common individuals and the world at large.

– Alexander Remington – Founder Of Godhoodism religion who provides expertise in higher states of ascension, and also acts as the website widget designer, and coordinator.

Top Executives have secretaries. We don’t go for the politically correct Executive Assistant or Administrative Assistant. You’re a secretary! If It’s good enough for the Secretary Of State then it’s good enough for you! Deal with it punk! There’s also a janitor, IT guy comes in when Zack Powers is in school, four traveling investigators, various temps, and summer interns. We’re also considering franchise opportunities so we can open otherbranches of Mystic Investigations across the United States and possibly even the world. Even with our traveling investigators we still have enough out of town cases that require us to travel every so often ourselves. 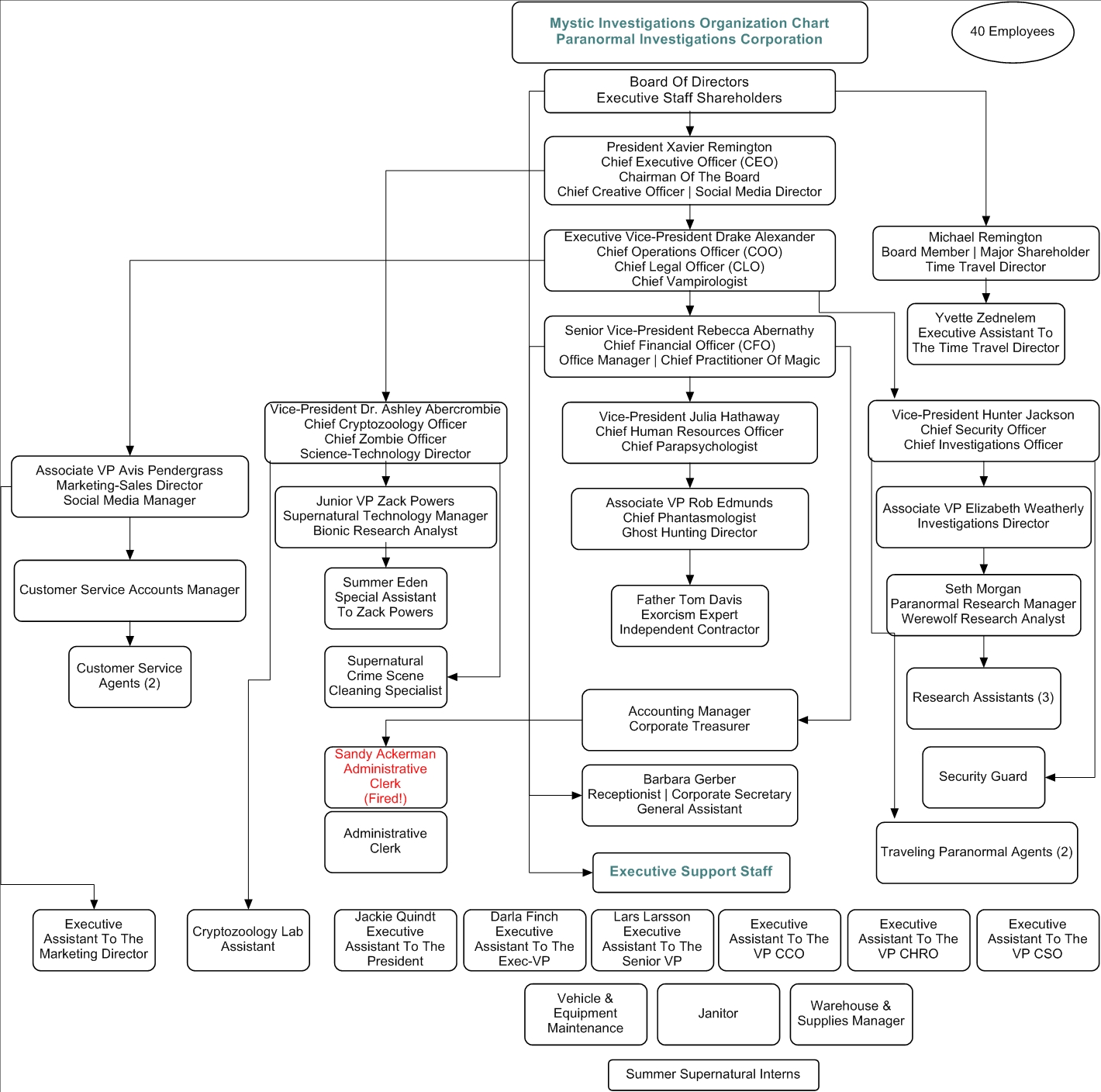