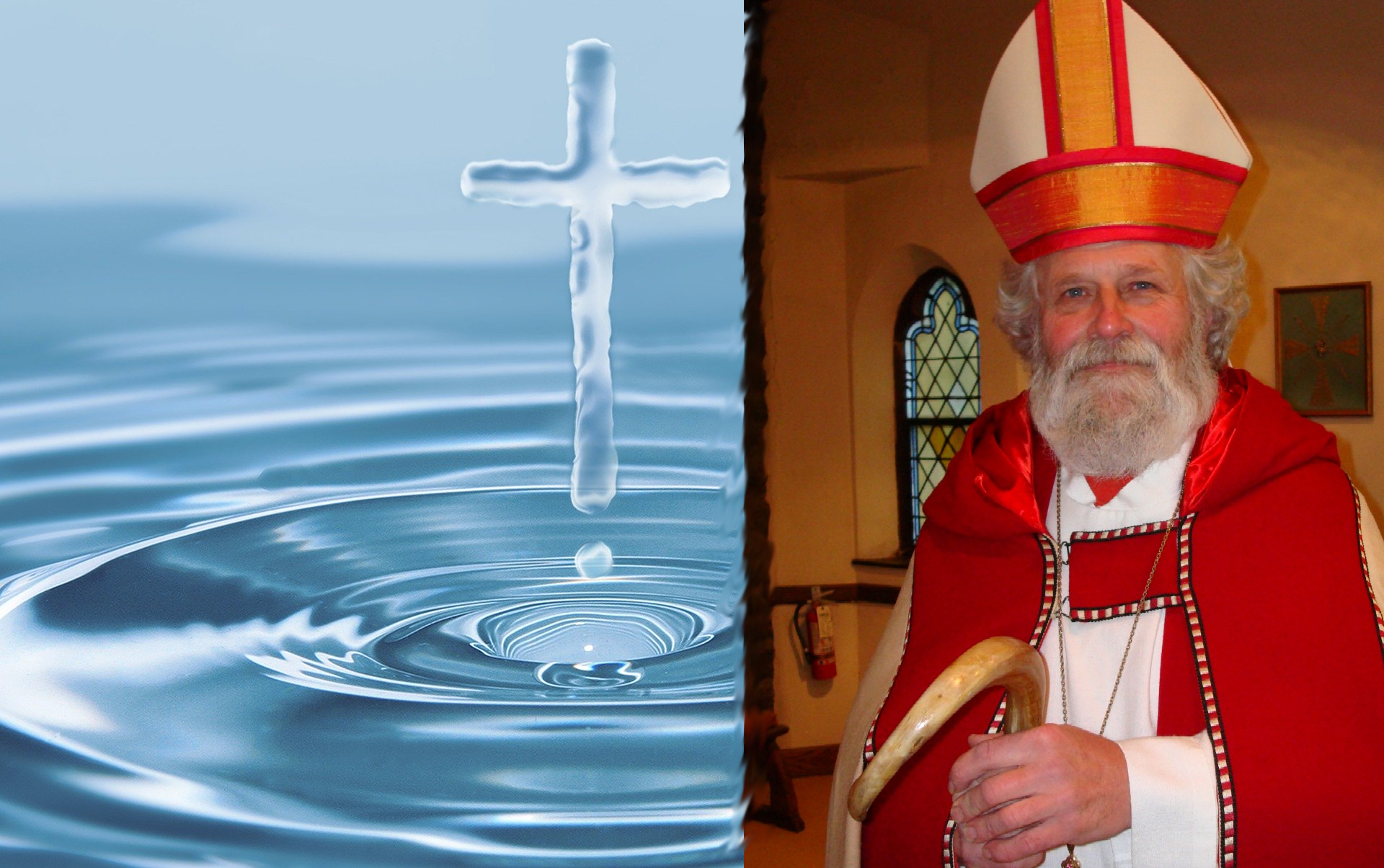 The Paranormal Society Of North America partook of some extensive supernatural testing over a five year period. Their final analysis indicates that Santa Claus aka St.Nicholas creates the most powerful holy water on Earth.  Holy Water is water blessed by a Priest or holy person of any righteous religion on Earth.  The main purpose of such wondrous water is to aid in the battle against paranormal terror.  Holy Water is capable of repelling, injuring, and in some cases eradicating various supernatural creatures, and forces of darkness. Generally Christian holy water, Catholic in particular, tends to be the most powerful. This majority of this power comes from the sheer number of people who believe in the religion that in turn create a collective conscious spirit.  So one would think the Pope would have the most powerful blessed waters.  However he ranks second to Father Christmas. Most likely due to Santa being half Angel, a living Saint, and the former Bishop of Myra. 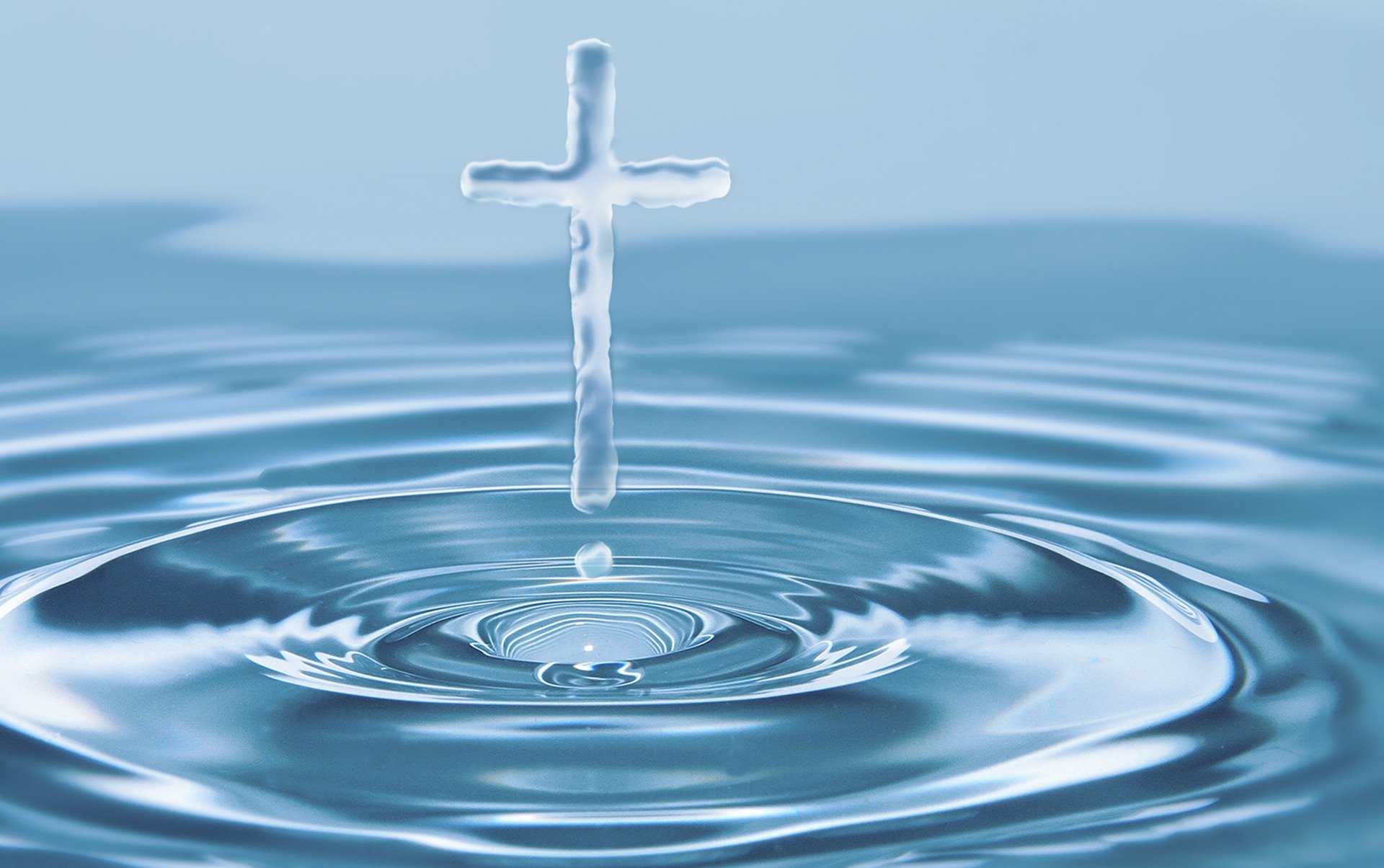 It’s rare for anyone to get hold of Santa’s saintly waters but he was nice enough to provide samples to the Paranormal Society for their enchanted experiment.  Of course he only agreed to it because they agreed to donate their time and money to helping others in need.  Mystic Investigations was invited to Christmas dinner at the North Pole as a reward for our fine works in protecting humankind from the supernatural scourge. Naturally I asked Santa to bless a bottle of water which we’ll save for big emergencies.  Certainly his holy water is one of the few things capable of repelling the notorious Anti-Claus. Naturally, his prayer at dinner blessed our glasses of ultra refreshing ice water. As I sipped it I could feel its healing power radiate all over my body! 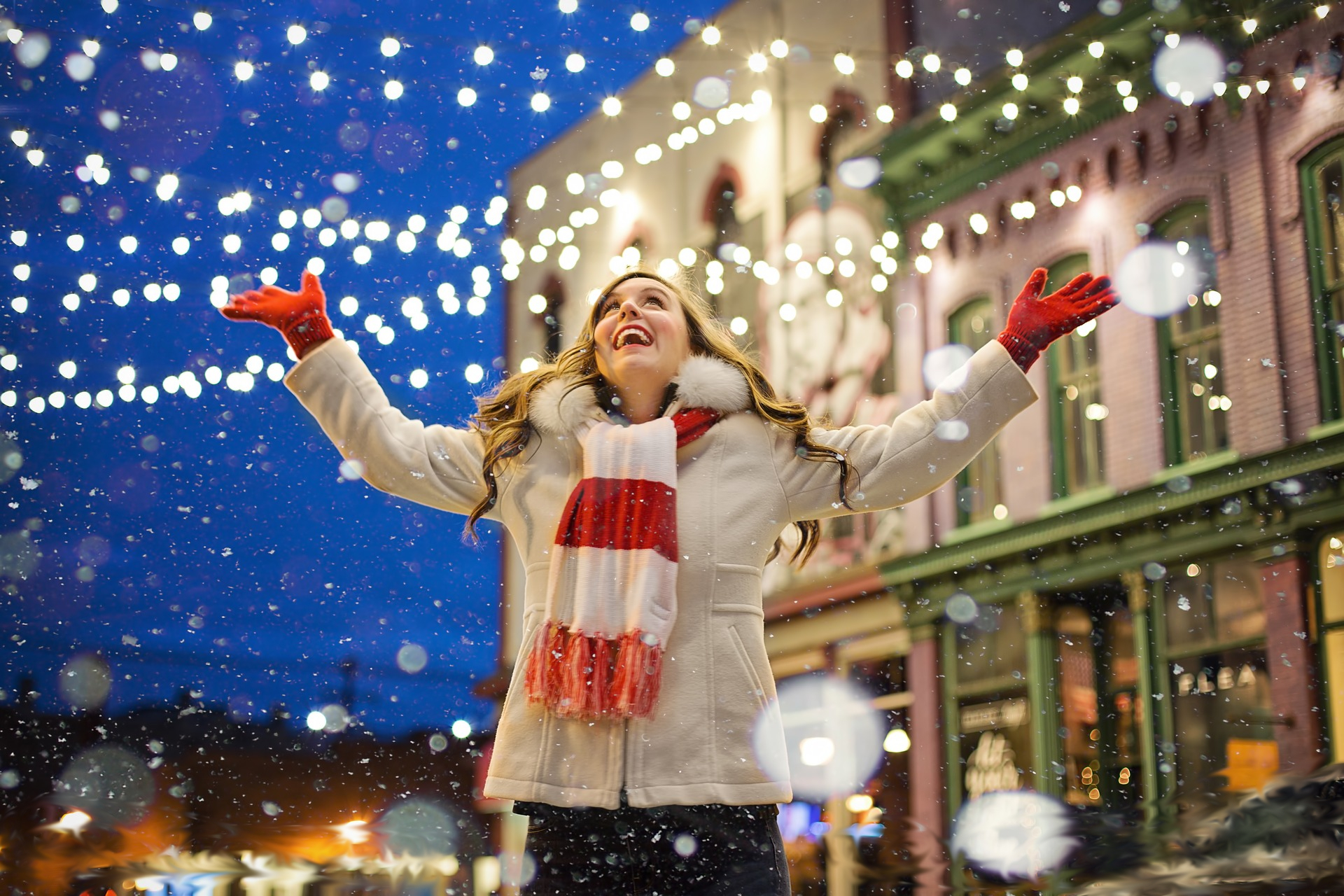 That being said, the snows of North Pole City are holy to an extent even without being blessed. Unfortunately, those sainted snows lose their paranormal power once taken into the real world. That is unless you can supernatural seal them in a venerated vessel. Even if the snow melts into water it is still holy. This in the same way most water in liquid form from Santa’s winter wonderland would be considered blessed under the Christmas Star. They say snow from Frosty The Snowman has potent power as he is a holy being. North Pole ice formed by Jack Frost can be powerful as well since he’s a Primordial Winter God. Although, its holiness if dependent on his state of mind. He’s can get quite moody at times!