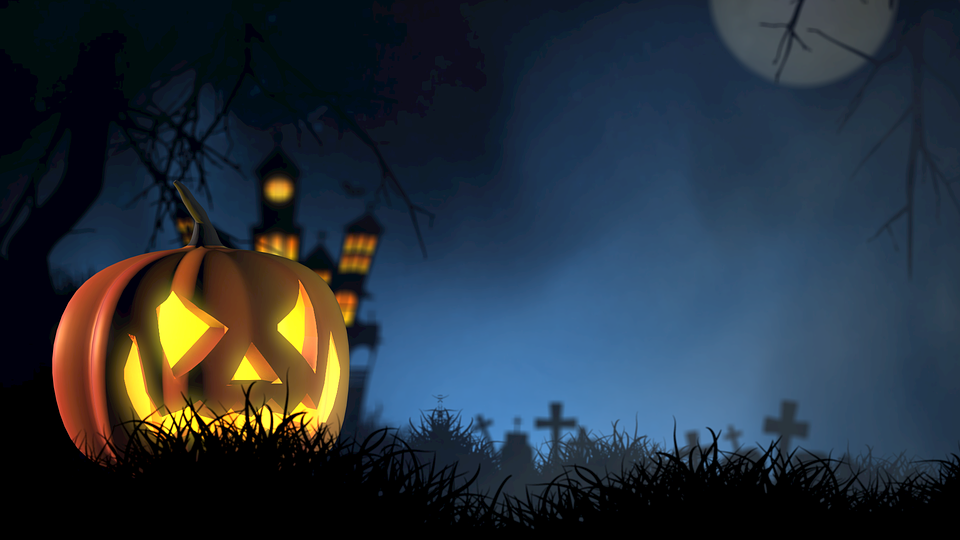 The Spirit Of Halloween, sometimes called The Samhain Spirit, is an unaware sub-conscious like entity composed of both light and darkness. A supernatural amalgamation of good and evil intertwined into a harmonious balance. Its metaphysical energy exudes a general feeling of emotional beneficence and whimsical spookiness throughout the world during the Halloween Season.  Generally, this effect is only felt by human souls who help bolster the Spirit with their gleeful Halloween celebrations.  However, supernatural beings will feel it in different ways especially if they’re evil in nature. Those who live in the dark shadows tend to feel an over-confident warmth that they will be victorious in their nefarious machinations.

The Coalescence Of Human And Supernatural Spirits 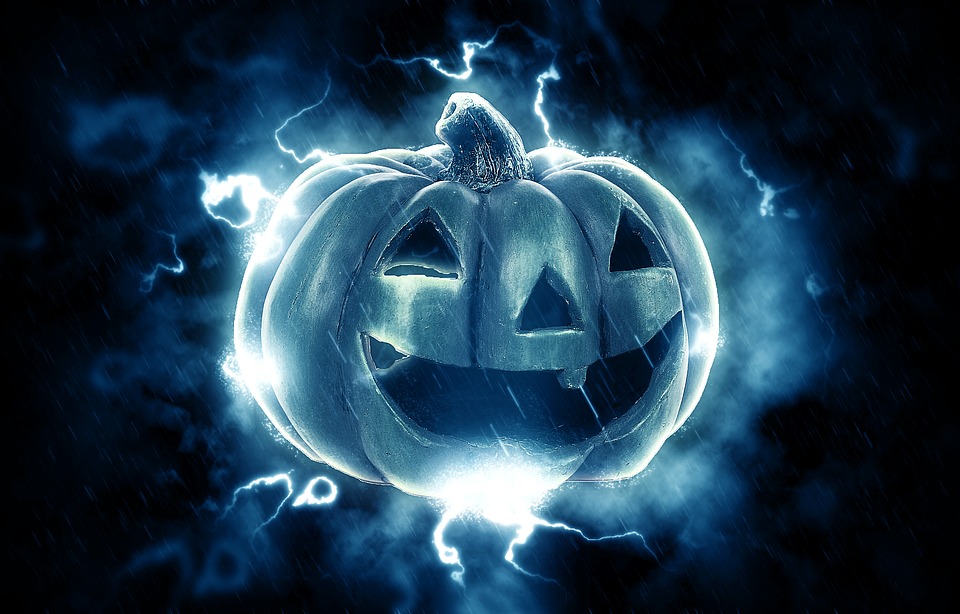 The Halloween Spirit is an amalgam of the core consciousness of the leader of Halloween ,known as Queen Shala, and the global human collective consciousness.  It also consists of the consciousness matrix of various other sentient supernatural’s including the very soul of our Earth known as Goddess Gaia. Shala’s enchanted essence mingles with Gaia’s thereby creating a conduit to manifest the spirit back upon the physical world. Like all holiday leaders who channel their respective Spirits, there is generally a mystical object involved. Usually a unique paranormal crystal. This is due to the constant mental energy required to channel the Spirit. Shala utilizes the Jack-O-Lantern Crystal Of Halloween. The Spirit is also encapsulated in the Spirit Of Autumn. Autumn falls under the domain of Autumn Gods, Goddess, and Nymphs along with Fall Fairies and other nature deities.

The Paranormal Power Of Children 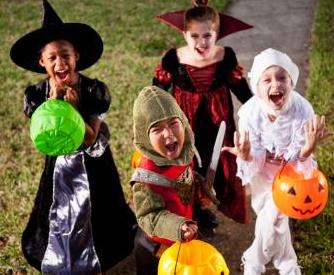 Most holiday spirits are specific in their quest to aid either the forces of righteousness or diabolical darkness. Most major human holidays are for the good of humankind and quite often involve children as a key celebratory component. This is due to them possessing the Magic Of Blissful Innocence which is a powerful paranormal energy source. Something that can be used to easily turn the tides of any battle! Halloween children relishing in trick o treating amid the joys of candy and safe scares creates the aura of the Halloween Spirit.  Halloween is also a channel for humanities general fears. This includes the fact that everyone at a sub-conscious level knows the supernatural world is real even if they can’t handle the fright at a conscious level. Celebrating horror in a fun way eases those fears and drains the energy away from those evil entities that would feed off it. Those celebrating Halloween in an innocent way are also less likely to be a victim of sinister supernatural beings. 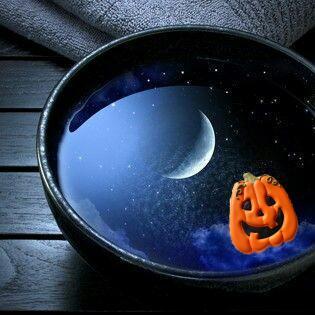 With Halloween there is a need to address the Universe’s grand scheme of balance for it is said too much evil and even good can equal unnatural stagnation or out of control chaos. In the human world, a 100% Dystopia or Utopia could never last long as it goes against nature itself. The Halloween Spirit is unique in that it does not discriminate against those who would use its power. Both the forces of good and evil siphon it for their own ends. This is further seen in the Halloween Hybrid that is Queen Shala. She is the only known Angel-Demon Hybrid in existence! Certainly, this neutrality is something you’d never see with the pure sweetness of the Spirit Of Christmas. Even if the Anti-Claus tries to corrupt it with his own Dark Christmas Spirit! Thankfully, overall the Halloween Spirit benefits humankind!

The Leader Of Halloween 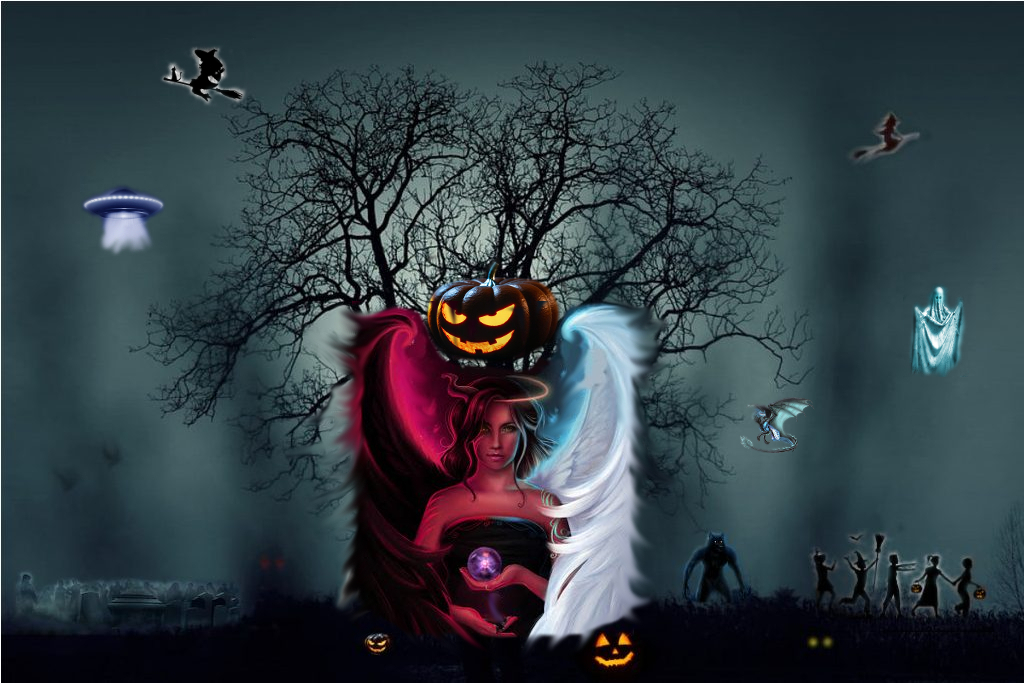 The Leader of a given holiday provides a foundation for its living Spirit which helps to guide the collective consciousness that it’s composed of. When something goes awry with the Spirit it usually indicates there’s an issue with the leader.  This was the issue with Halloween 2013 when Queen Shala was kidnapped by the forces of evil. It ended up yielding the First Battle Of Armageddon! It was also clear by many that the Spirit could not be felt on the same level it was in 2012. Shop now for Halloween costumes and spooky decorations to help insinuate yourself serenely into the Halloween Spirit! Happy Halloween!🎃