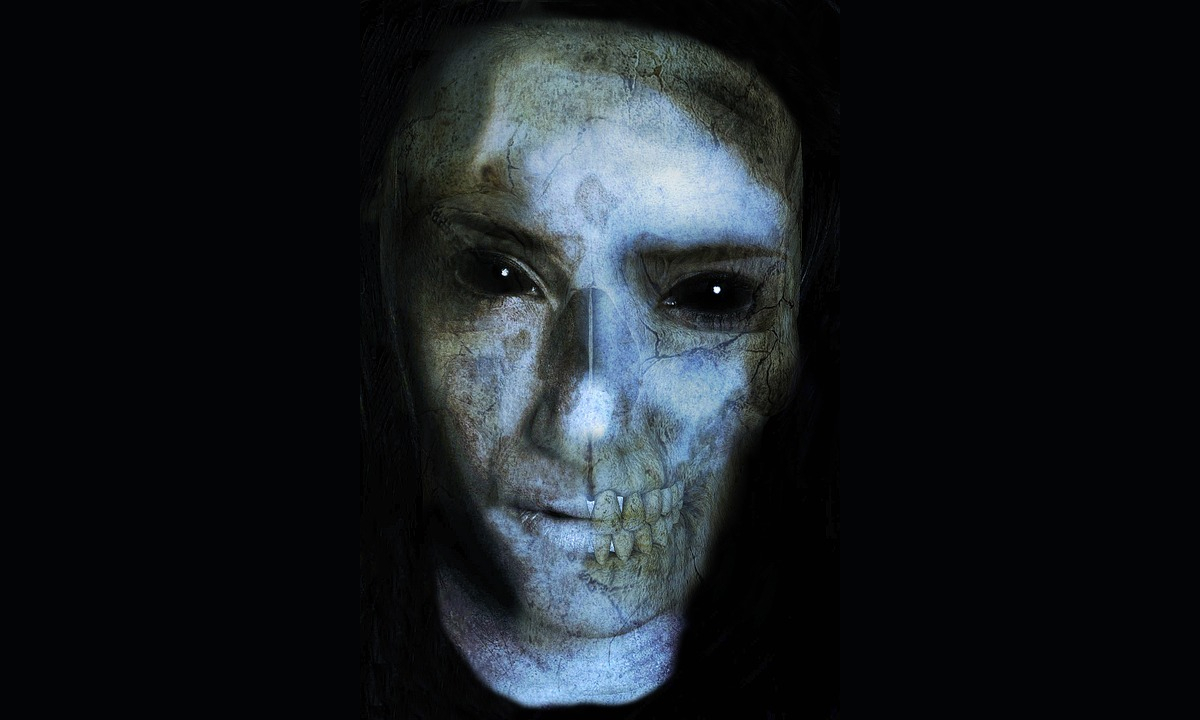 An Urban Legend is modern folklore with some truth, or the whole truth in it hidden within plain sight in defiance of The Supernatural Secrecy Pact. The paranormal tales can be told to the general public because it’s placed in the guise of being a myth so people can choose to believe it or not in light of no evidence being presented. The 21st century has brought us even more horrifying visions in the form of Creepypastas! Below is a list of articles highlighting various Urban Legends that lurk among the dark shadows of our disturbing reality!