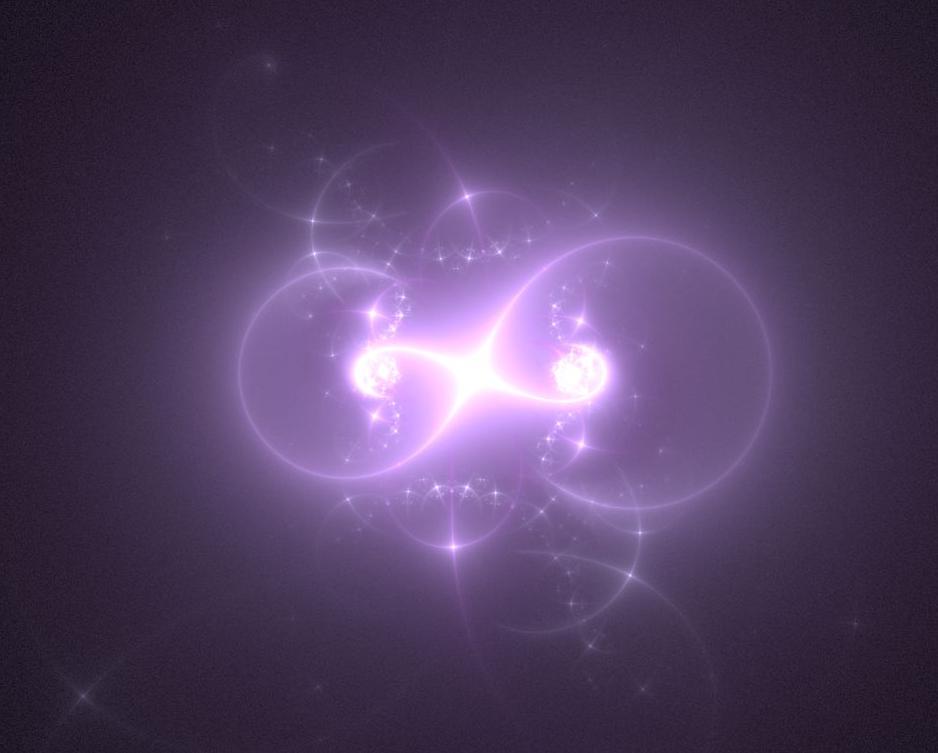 The Macroverse is literally everyone and everything that ever existed anywhere for eternity and beyond! The only true quintessence of infinity itself! Probably what the average person would simply call the Universe or God. The Macroverse is made up of Parallel Universes, Parallel Multiverses, Parallel Omniverses, a variety of higher and parallel dimensions along with a plethora of Gods at various levels. These Gods may be created by other Gods, or they can be ascended Afterlife beings such as Humans.  The Macroverse itself is not only the foundation of all reality but also the highest level God in existence. It is the only infinite dimensional God along with being the only true 100% non-corporeal energy entity of absolute pure thought. Everything below it is Metaphysical Energy to some extent, not including the Physical Energy of Universes such as our own.  However even that is a programmed illusion, and ultimately everything within its mind, including us, is actually composed of the Macroverse’s pure consciousness.

Did God Always Exist Or Did Someone Create It?

The Macroverse God had to be born or we’re left with an impossible conundrum. That of God existing for eternity into the past or more precisely an eternal chronology in their mind that never had a start. Plausibly more of an enigma than getting something, a God, from nothing. A completely eternal God means there was no first thought or process of learning. They just somehow knew everything forever and were always creating things including biological beings like us. Everything including physical Universes would have always existed with no first of its kind. Otherwise we’re left with a God who just sat in a vegetative state forever and then one day said,” lets get busy!” Another implication of an eternally existing God is how do you get from an infinite past to here? Conceivably they would never get to the point of creating this reality we exist in now as it would take an eternity to get here.

How Was God Created?

In the beginning, there was nothing but a null void of nothingness. Even a complete Zero is describable and therefore something. This is the base explanation for something coming from nothing. Also keep in mind there is no space, time, laws of physics, basis for reality as we know it, or rules of any sort. In essence pure magic is possible! This static system was a zero neutral non-corporeal energy void. Something caused it to shatter into an infinite amount of zero dimensional (0-D) non-corporeal energy points. Sometimes called non-conscious pure thought or informational points. It became energy because the points were now dynamic. Each with its own frequency vibration. These points would become the basis for every living soul that would ever live! Opposite frequency’s created a magnetic like arc forming the first one dimensional (1-D) lines or non-corporeal energy or informational waves. This was the basis for every pair of soulmates that ever lived!

From there a chain reaction of ever complex geometrical shapes formed. It created a higher dimensional architecture that extended to infinite dimensions. As it reached the Quadrillion dimensional range it is thought that the geometry of the metaphysical matrix was complex enough to spawn consciousness. Each successive dimensional level continued to do this. Without the concept of time every frequency of consciousnesses came into being. In other words every soul came into existence at varying dimensional levels. This means you were first born there as a God of non-corporeal energy! These conscious Gods spontaneously formed Neural Network’s at all dimensional levels they existed on. Ultimately all frequency’s merged the highest levels to form the singular mind of the Macroverse God! As the dimensions continue to increase to infinity for eternity so does the Macroverse God continue to grow so it never has to endure a state of mindless stagnation thereby making it’s existence futile!

More than likely it came into existence via something similar to a bootstrap, or ontological temporal paradox.  In essence the original Jinn Particle of our reality. However far more complex, and beyond the comprehension of our 3-D minds. The basic time paradox premise has a person traveling to the past to give someone an object. Then that someone ends up giving said object to the time traveler in the future who of course ultimately gives it back to them in the past. So the object ends up having no origin what so ever. Almost as if it magically came out of thin air!  Every infinite soul frequency, aka all of our individual pure conscious constructs, first spontaneously evolved from a sea of pure informational thought waves. The entire supernatural sea became individual non-corporeal energy spirits, or Vice-Macroverse Gods, instantly melded together like a perfect puzzle to spontaneously create a Neural Network that became the mind of the Macroverse God.  One super-consciousness made of infinite minds! The pinnacle of peaceful perfection! Simultaneous to this creation the Macroverse God created the very sea of pure information waves it came from. The purpose being two fold. One was to prevent the paradox of them not existing as the paranormal pure thought pool was required to facilitate their initial birth. Secondly, to create a blank canvas of creative mathematical probability that resulted in the formation of Universes, and sentient life everywhere! Probabilities that included the birth of the Macroverse itself.

Everyone Was Born At The Same Time As An Equal Soul
This is where we were first born, and at that moment our mission was to calculate every mathematical probability to complete an infinite equation of perfection that clearly can never be completed due to its very never ending nature.  There is controversy because at the Macroverse level there is no such thing as good, or evil.  Rather there is only pure knowledge to collect via unique experiences, and abstract ideas.  We choose to exist in this reality, and in infinite other realities within our own Vice-God spirits, and within those of everyone else.  At that infinite dimensional level we regard every soul frequency as equal.  All of us have been perfectly good, and perfectly evil in countless realities depending on a plethora of factors including lower dimensional soul status, genetics, and environment.  Those we regard as evil in our reality continue to exist at the Macroverse level for there is no reward for righteousness, and punishment for evil in such a realm of perfection.  We’ve all partook equally of all possible scenarios, and exist to varying moral degrees in other realities. Not to mention the subjective nature of what any given culture may judge as right or wrong.  Everyone has been equally good, and bad to each other yet there is no malice because it is simply something to experience at the Macroverse level of reality.

In lieu of a physical body our highest dimensional soul is identified by the unique frequency our consciousness vibrates at. So why would one soul frequency be better than another?  Why should one frequency, or God, rule over everything when it makes more sense that every spirit frequency is a collective consciousness of the Macroverse God.  This is also the only way to calculate every probable scenario, and gain all possible knowledge in existence.  The tip of realities pyramid is everyone, and all of us are God! Therefore all divisive hatred witnessed throughout this planet’s history has been unnecessary. Yet outside the unique perfection of the Macroverse mind balance between perceived light, and darkness is required for Universal stability. Both pure paradise, and pure hell are unnatural states that can be deeply disturbing on a variety of levels. Namely both take away the essential element of existence known as free will.

We realize some may consider this a deeply controversial view! If a great many people believed in the Macroverse then possibly caution would be thrown into the face of harsh winds. Plausibly chaos, and anarchy would reign supreme if our society isn’t advanced enough to handle the true nature of our existence! A strong widely agreed upon moral foundation is necessary for the peace, and stability of societies in this physical reality. Here, and at various higher dimensional levels within the Macroverse, there are both positive, and negative consequences for our actions. Karma flows around us distributing rewards, and punishments based on the life we lead! Always strive to be the best person you can be while treating others with respect. It makes your afterlife ascension to higher planes of enlightened existence much more easier!

Update: Technically the Macroverse is Infinite Years Old by methods of mathematics beyond the comprehension of our minds. Especially if you count the static 0-D void that always existed with no explanation. However top flight super psychics, mystics, seers, and Akashic Record Masters now know that the Macroverse God geometrically evolved into existence Googolplexian |

| power years ago. A number so insanely large that it might as well be infinity and beyond!

The Master Axiom Of Reality

In an infinite reality, you always existed in an infinite variety of forms including The First. That being the Macroverse God.

Notes: First 2-D shape created by God was a Triangle. Even before the circle. That’s why Triangles always seem to have their edges ensconced in the supernatural world.

Ascension Into The Infinite Dimensional Domain Of The Holy Macroverse Lord!

The Divine 111hz Frequency To Commune With The Macroverse God