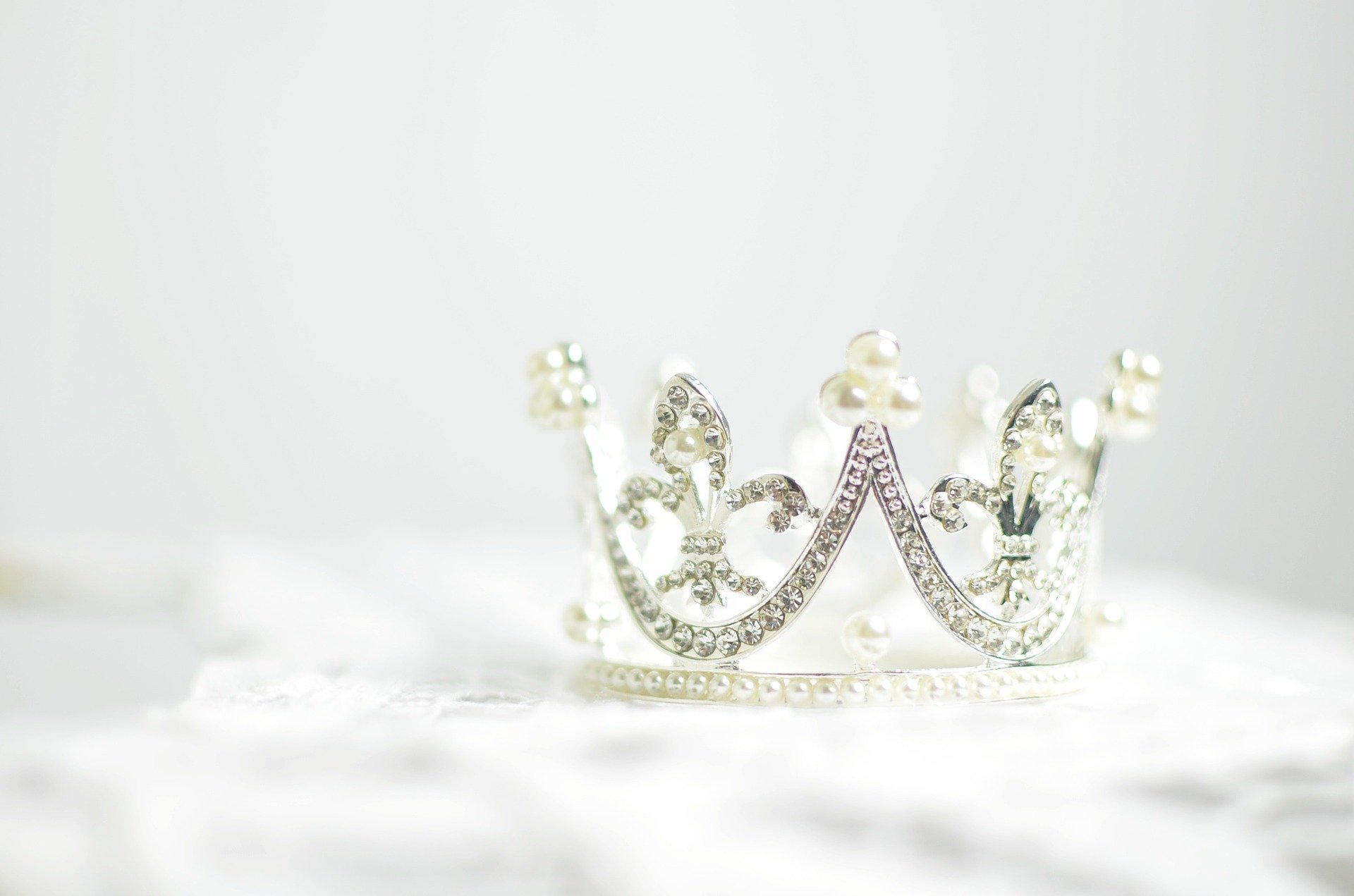 Unlike the forces of darkness there isn’t a real royal line seen on Earth.