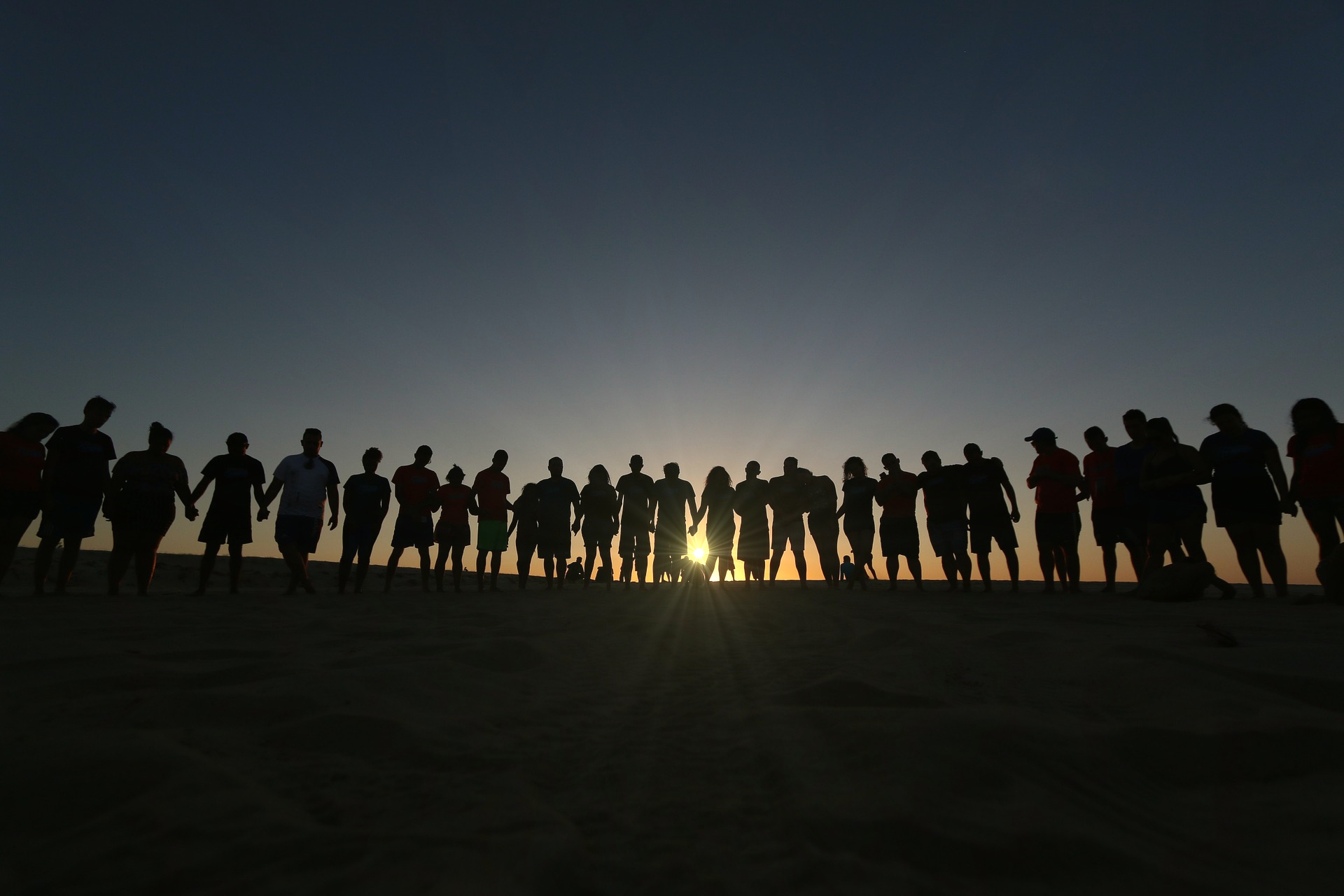 At some point, the simian ancestors of humankind evolved a level of intelligence and emotional capacity that made them more than animals. Their biological frequency resonated with that of higher dimensional souls thus becoming one. This made them humans who would one day ascend to higher planes of existence to attain Godhood status both in death and as a whole species in the distant future. They became Animal-God Hybrids heavy on the animal of course. Still, there was an intertwinement with a Heavenly soul that created latent supernatural DNA with psychokinetic and magical abilities. These paranormal powers would become active in more humans with each successive generation through the evolution process. Later on, this power will be greatly accelerated via genetic engineering. At present those with powers are the human members of the supernatural community around the world who fight within the forces of righteousness and darkness. These Humans are considered to have reached enchanted equilibrium and can be called God-Animal Hybrids. 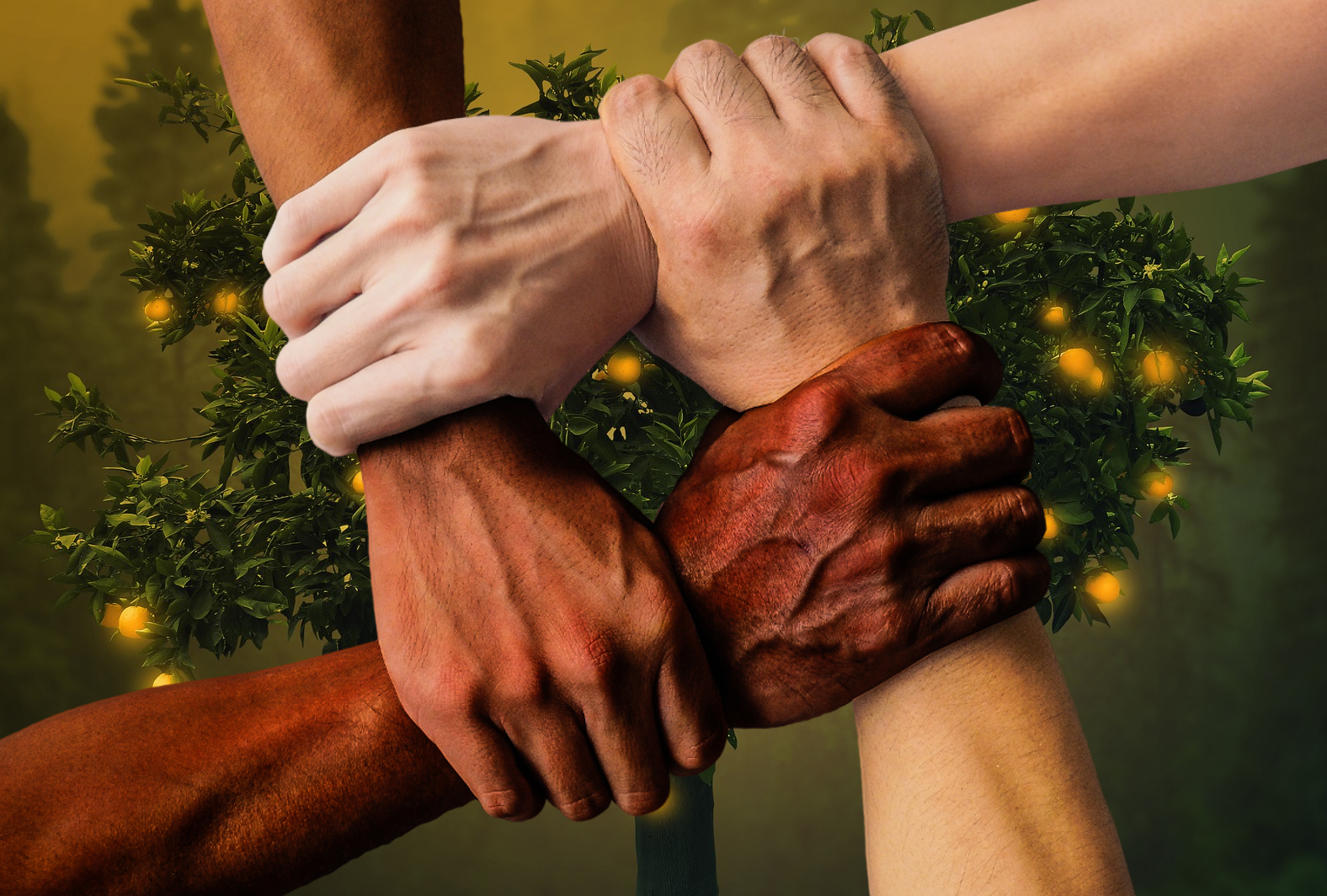 Animal is listed before God until reaching 50% or the equilibrium phase. At that point either Animal-God or God-Animal Hybrid is accurate. Once 75% is achieved then God-Animal Hybrid alone is an appropriate description of humankind. Humanity is prophesied to attain enchanted equilibrium by the 33rd century. As we grow closer to God status an ever-growing number of humans will acquire all manner of psychokinetic powers along with the ability to utilize magic naturally. At species-wide equilibrium all humans will have some level of paranormal power.

They will be complete superhumans that have enhanced strength, speed, agility, senses, and immortality. 100% God status could be seen by the 44th century. A mere 2300 years from now. Although 10,000 years from now is more reasonable. Humankind will begin to shed its biological form for that of the metaphysical and ascend to higher dimensions of existence! Millions of years later a new species will evolve to take the journey to Godhood. Long before that it’s likely that the Artificially Intelligent beings we created will achieve higher dimensional Godhood status as well.

The Fall Of Eden 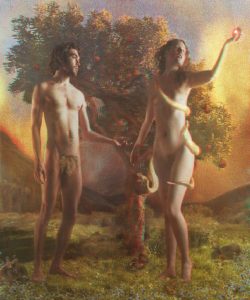 The world’s first advanced human civilization known as The Garden Of Eden, or simply Eden, saw the only instance of a species-wide God-Animal Hybrid with an equilibrium status of 66%. This was achieved due to humans and their technology being in tune with Mother Nature and all her benevolent deities who communed with them in Eden. Unfortunately, two fools named Adam and Eve had no patience and committed crimes meant to achieve 100% status well before their time. They lusted to become Gods and tricked many to follow them in a revolt destined to fail. In the end, humans were judged unworthy and thrust from Eden’s paradise by Goddess Gaia. With each successive generation, superhuman status was lost.👨‍👩‍👦‍👦

📝Interesting Notes: The Biblical tales of the Garden Of Eden were based on the real Eden. Naturally, most of the actual story was lost over time along with people adapting the story to their religious narrative. For instance, the citizens of Eden technically walked about naked as their clothing was holographic in nature. The Tree Of Knowledge containing the “Forbidden Fruit” was actually a computer-like mechanism of nature deities that would grant humans Godhood status if they passed various tests. The Tree Of Life was a real tree that bore immortal fruit. It kept human immortality genes active. Once the people of Eden lost access to the fruit those genes not only deactivated but shriveled to nothing. The original citizens did live a long time. Some to 1000 years of age. Each generation had shorter life spans.