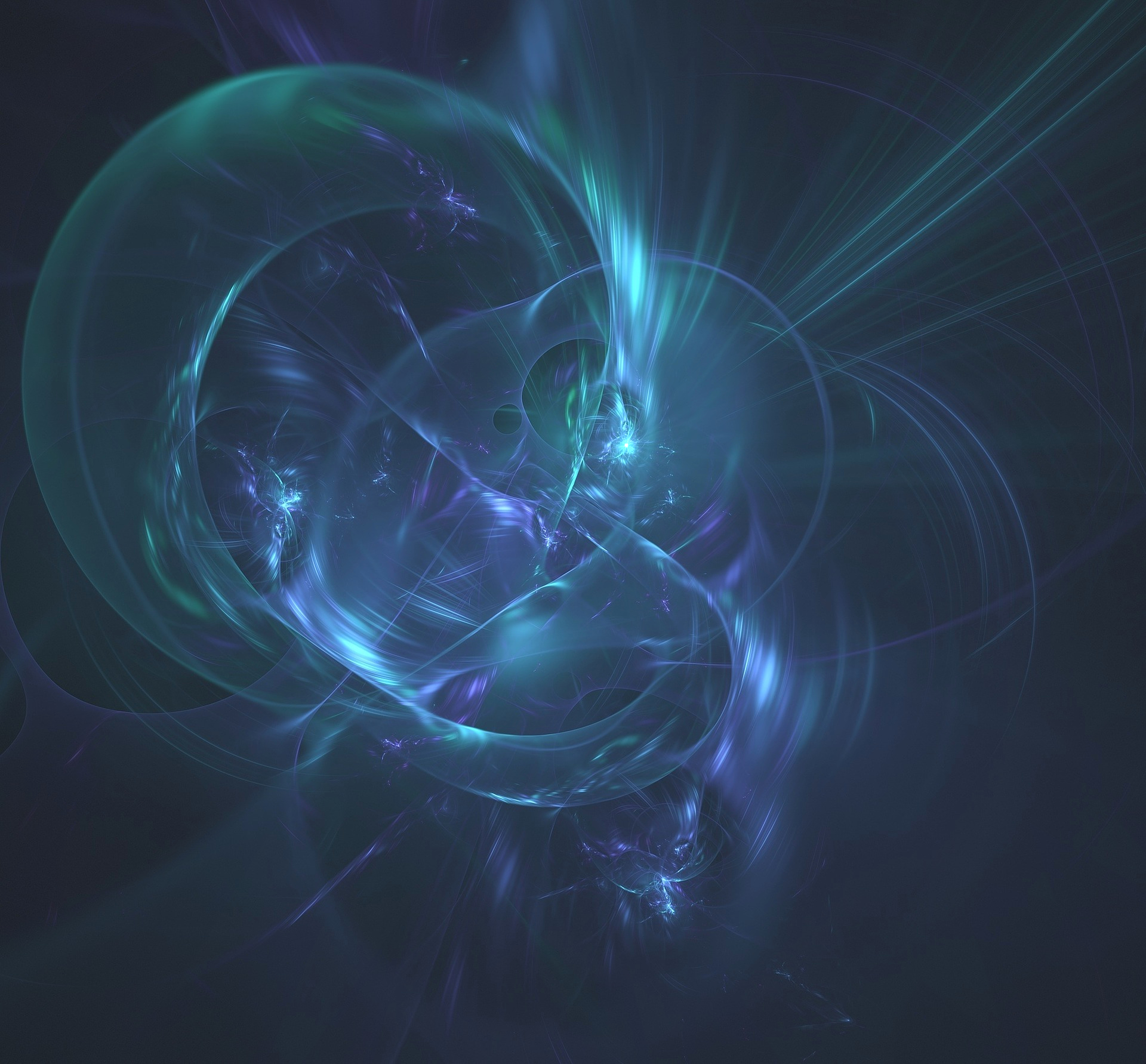 The Macroverse Personifiers are unintended spontaneous entities that formed within the mind of the First God known as the Macroverse. It is within that God’s non-corporeal form everything, including us, exists. They are live personifications of an armada of abstract and tangible concepts formed by a free consciousness unbound by any laws of known physics.