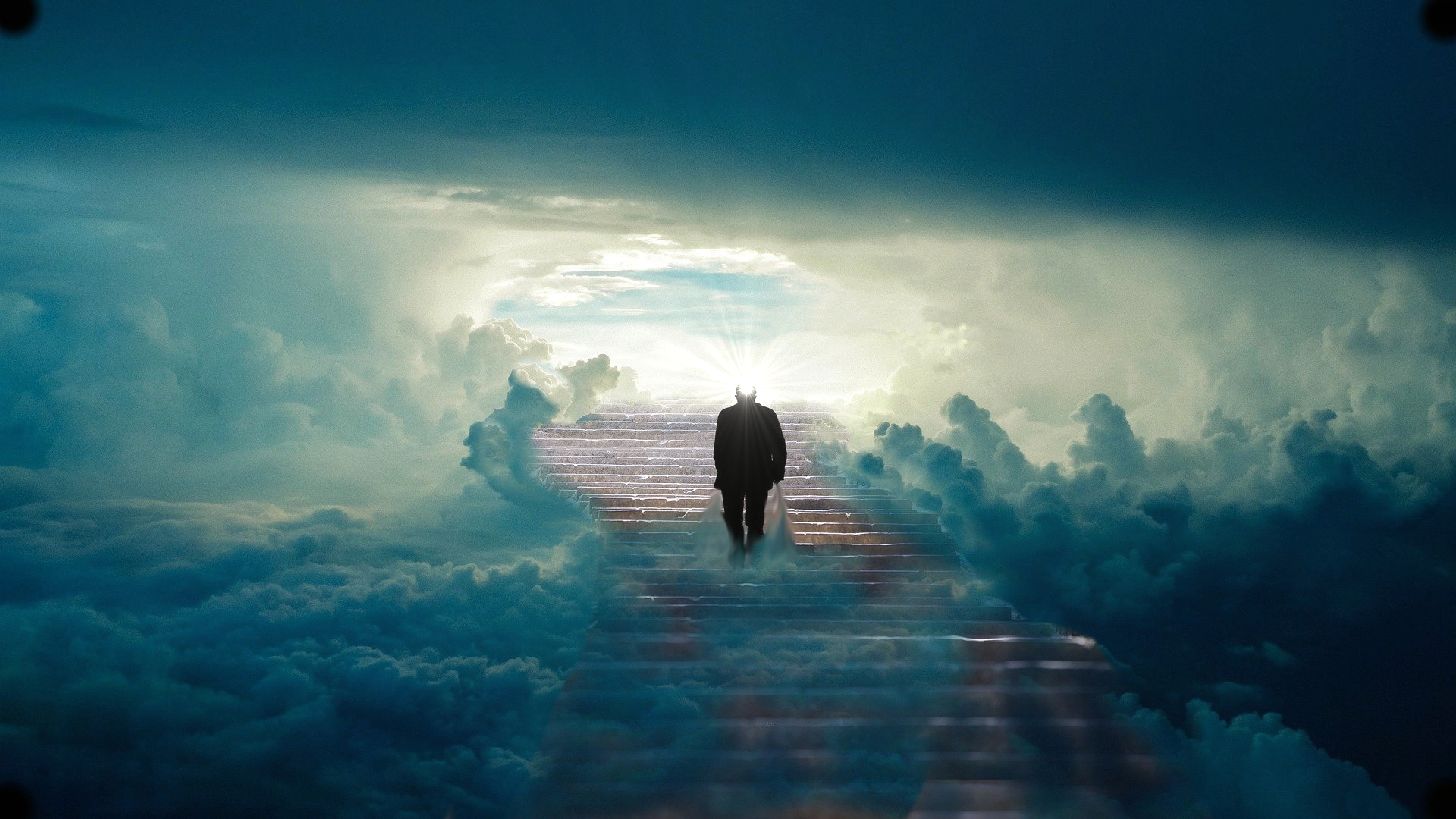 Sainthood is something bestowed by various religions upon humans who have died. They are always holy people who dedicated their lives to the pursuit of helping humankind. Often, they must show evidence of performing metaphysical miracles. Fellow humans bestowing Sainthood upon another is seen as a great honor and is therefore recognized by the Archangels of Heaven. The Archangels upon approval from God grant Saints an extra level of power brought about by the human collective consciousness both on Earth and in Heaven. They also have a greater level of freedom to break various rules. Especially when they’re doing it in the name of the greater good. Interestingly enough, Saints are usually the ones in charge of major human holiday.

There are two types of Saints. The Earthly and the Heavenly or Angel. Earthy Saints are those who indeed died but were resurrected by holy means. When they do finally ascend to the higher dimensional Heavenly afterlife, they will simply attain a higher state of Sainthood. There are over 10,000 Saints! Below are the handful we wrote about on our site…😇

👼Related Article: What Happens When A Human Is Canonized As A Saint?