The Macroverse is literally everyone and everything that ever existed anywhere for eternity and beyond! The only true quintessence of infinity itself! Probably what the average person would simply call the Universe or God. Although some in the supernatural world refer to this enchanted entity as The God Emperor or God of gods. The Macroverse is made up of Parallel Universes, Parallel Multiverses, Parallel Omniverses, a variety of higher and parallel dimensions along with a plethora of Gods at various levels. These Gods may be created by other Gods, or they can be ascended Afterlife beings such as Humans. The Macroverse itself is not only the foundation of all reality but also the highest-level God in existence. It is the only infinite-dimensional God along with being the only true 100% non-corporeal energy entity of absolute pure thought. Everything below it is Metaphysical Energy to some extent, not including the Physical Energy of Universes such as our own.  However even that is a programmed illusion, and ultimately everything within its mind, including us, is actually composed of the Macroverse’s pure consciousness.

Did God Always Exist Or Did Someone Create It?

The Macroverse God had to be born or we’re left with an impossible conundrum. That of God existing for eternity into the past or more precisely an eternal chronology in their mind that never had a start. Plausibly more of an enigma than getting something, a God, from nothing. A completely eternal God means there was no first thought or process of learning. They just somehow knew everything forever and were always creating things including biological beings like us. Everything including physical Universes would have always existed with no first of its kind. Otherwise, we’re left with a God who just sat in a vegetative state forever and then one day said,” Let’s get busy!” Another implication of an eternally existing God is how do you get from an infinite past to here? Conceivably they would never get to the point of creating this reality we exist in now as it would take an eternity to get here.

How Was God Created?

In the beginning, there was nothing but a null void of nothingness. Even a complete Zero is describable and therefore something. This is the base explanation for something coming from nothing. Also, keep in mind there was no space, time, laws of physics, basis for reality as we know it or rules of any sort. In essence, pure magic and anything imaginable was possible without any rules of reality to stop it! This static system was a zero neutral non-corporeal energy void. Something caused it to shatter into an infinite amount of zero-dimensional(0-D) non-corporeal energy points. Sometimes called non-conscious pure thought or informational origin points. It became energy because the points were now dynamic. Each with its own frequency vibration. These points would become the basis for every living soul that would ever live! Opposite frequencies created a magnetic-like arc forming the first one-dimensional(1-D) lines or non-corporeal energy or informational waves. This was the basis for every pair of soulmates that ever lived! 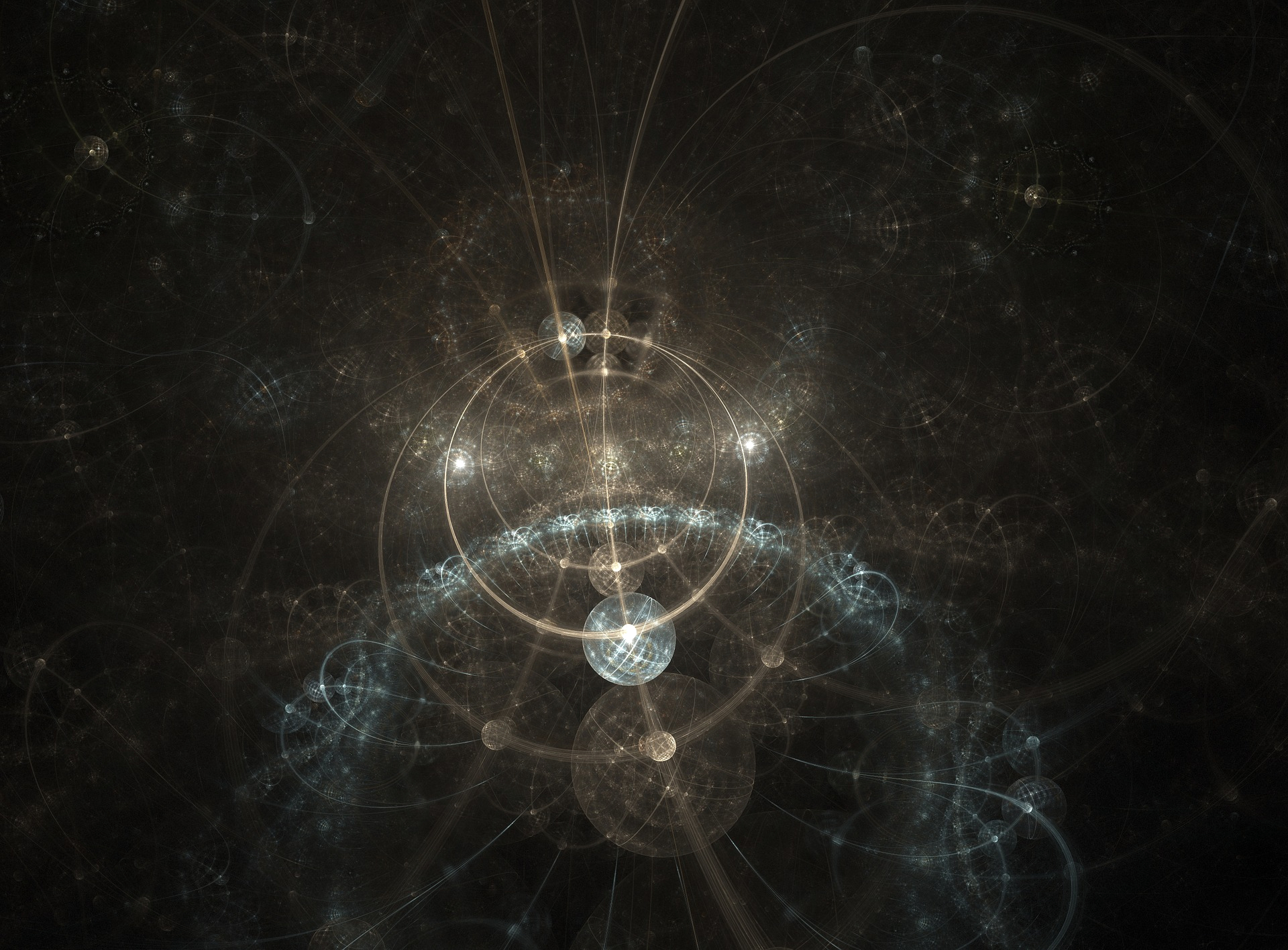 From there a chain reaction of ever complex geometrical shapes formed. It created a higher dimensional architecture that extended to infinite dimensions. As it reached the Quadrillion dimensional range it is thought that the geometry of the metaphysical matrix was complex enough to spawn consciousness. Each successive dimensional level continued to do this. Without the concept of time, every frequency of consciousness came into being all at once. In other words, every soul came into existence at varying dimensional levels. This means you were first born there as a God of non-corporeal energy! These conscious Gods spontaneously formed Neural Network’s at all dimensional levels they existed on. Ultimately all frequencies merged at the highest levels to form the singular mind of the Macroverse God! As the dimensions continue to increase to infinity for eternity so does the Macroverse God continue to grow so it never has to endure a state of mindless stagnation thereby making its existence futile!♾ Read The Rest Of This Recently Updated Article On Our Main Website…

2 thoughts on “Who Is The Macroverse Lord?”