🦃Happy Thanksgiving From Everyone Here At Mystic Investigations! Below Are Thanksgiving Related Stories From The Other Blogs On Our Website: 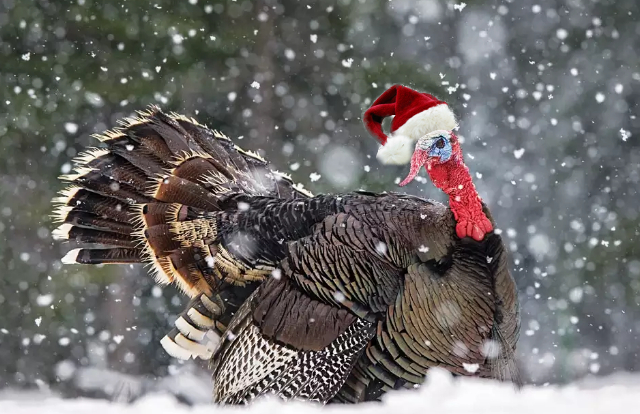