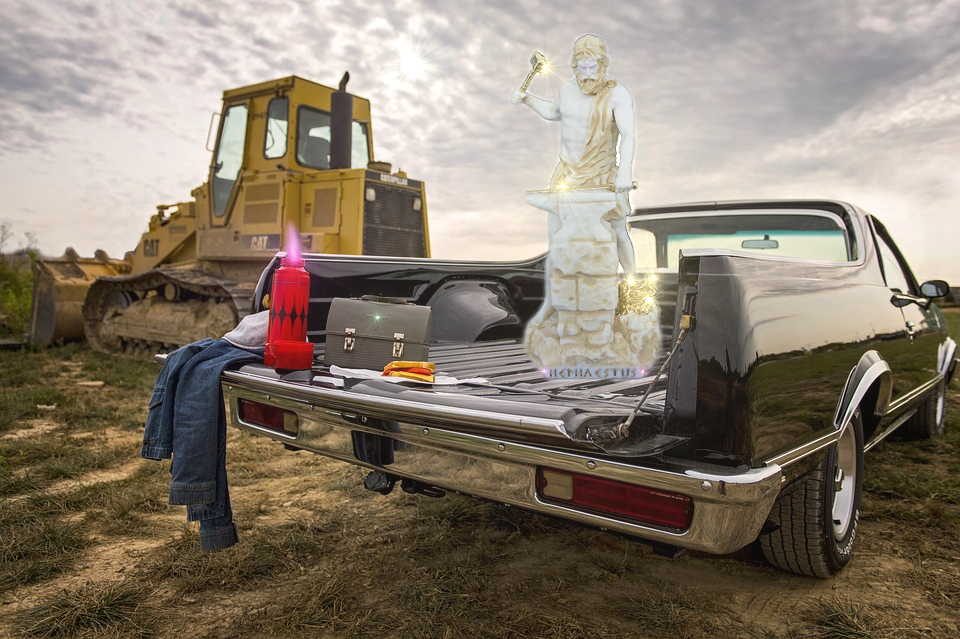 The Greek Gods, under the leadership of Zeus, currently control the most powerful faction of Nature Deities. This is despite very little worship for them among humans due to the domination of monotheistic religions. They managed to survive a temporary defeat at the hands of the Roman Gods and found a new way of maintaining power in lieu of humans worshipping or even believing in them. Certainly, their place in history within the minds of the human collective consciousness aids in their continued hearty survival. Even if that place lies in what most believe to be fiction. The Roman Gods have some of the greatest tributes in the form of many planets bearing their names. Although at the end of the day, those planets are barren and devoid of life while Earth, under Greek God control, is overflowing with an abundance of life to the sentient level!

The Leader Of Labor Day 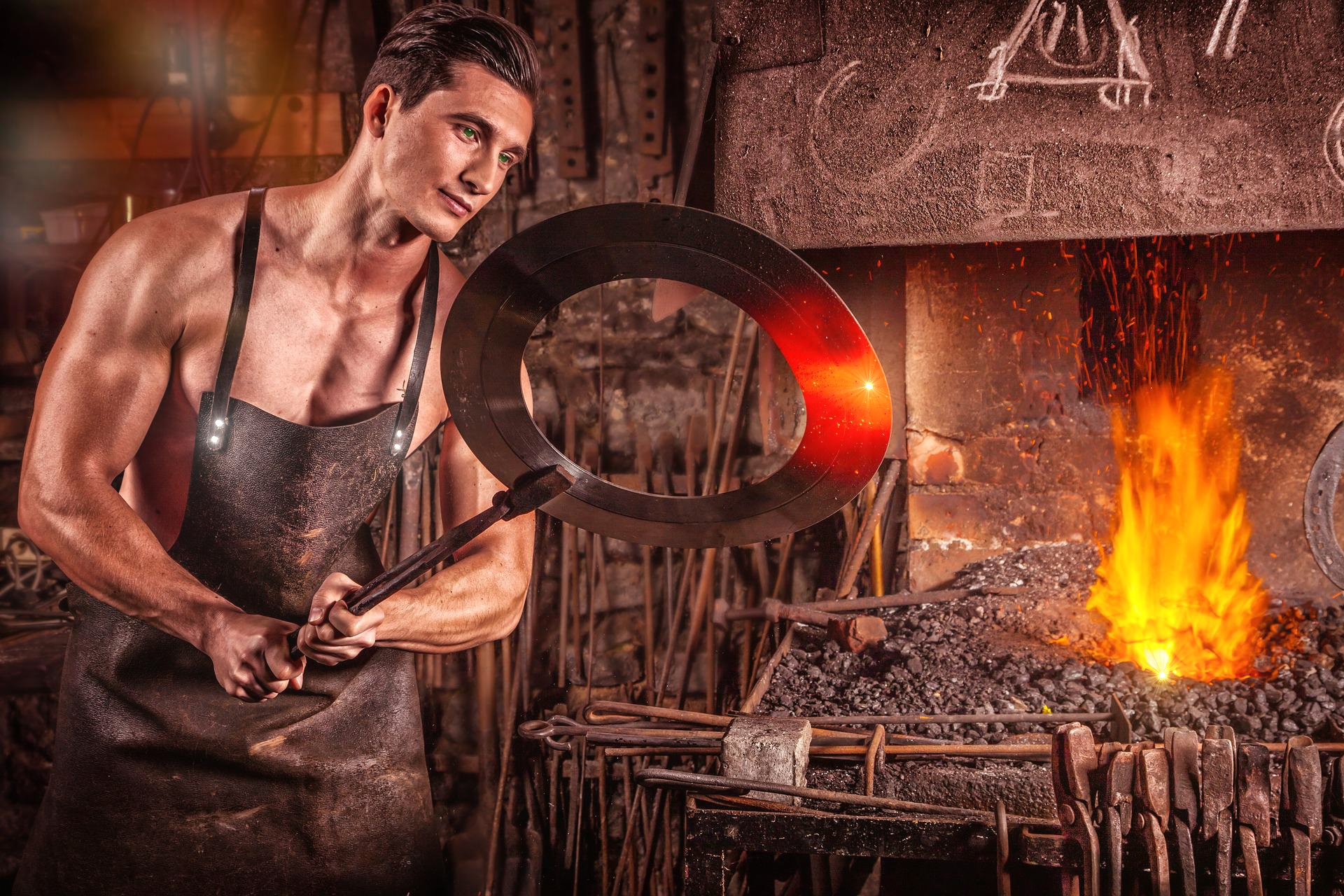 With that being said, every holiday has a supernatural leader whether that be a physical being on Earth or a higher dimensional entity. The American holiday of Labor Day and many other worker-related holidays around the world are under the command of the Greek God Hephaestus. Although he doesn’t tread upon the other labor deities within allied pantheons. He is the son of Zeus and Hera who became the patron Lord of blacksmiths, carpenters, craftsmen, artisans, sculptors, and other skillful workers. This fits with his profile of being the Blacksmith of his Olympian Pantheon who forged an armada of metaphysical weapons to defend his Gods and Goddesses from rival deities.

[Ad]
On Labor Day Hephaestus marshals the Holidays Spirit in celebration of hard work and a much-deserved break from said work. These celebrations often include the quintessential Labor Day picnic and parade that heralds the last days of Summer. This generates a metaphysical energy field in the human collective consciousness that is harvested to further power the Gods and Goddesses. Its enchanted energy is also shared as a reward for admirable hard-working humans. These are people who seem to tirelessly work hard for decades well into old age with no thought of retirement. There are also the Practitioners Of Magic who may call upon the Labor Day Spirit or Hephaestus directly for paranormal power in the fight against the forces of lazy darkness! Those who actually worship Hephaestus gain extra strength and motivation to do more work well into their later years. By extension, they gain satisfactory wealth.

The God Of Labor Pays A Personal Visit To Humankind

Labor Day and other related holidays are the only time Hephaestus takes physical form on Earth. In fact, it is virtually a requirement to take a biological form in order to maintain control over any given holidays Spirit. It further facilitates the bond between the Human Collective Consciousness and the holiday leader. Often Hephaestus personally rewards the hardest working individuals with glorious gifts that sometimes manifest in the form of what appears to be good luck. These can be adults in their occupations along with kids doing exceptional chores and excelling in school. Generally, adults in humble blue-collar jobs tend to gain his attention as it can simultaneously strain and stoke the human spirit. Those who diligently work to mega wealth are often left to the God Of Wealth Plutus. For instance, Televangelist Joel Osteen is one of Plutus’s favorites. Hephaestus also pays various visits to supernatural beings who are at the forefront of the battle to keep the planet from falling into demonic darkness. These include Saint Nicholas and his hard-working Elves. There are also Elves and Dwarfs around the world who are the backbone of Mother Nature’s ground-level workforce!⚒️

The Archangel Saint Of Work

[Ad]
Additionally, the Archangel Jegudiel is the Patron Saint Of Work And Leadership. Despite not being a human ascended Angel, he is known to be a Saint due to placing his spirit within a human form to experience life on Earth. Jegudiel subtly gets in on the Labor Day action and related holidays while treading lightly among the Earthly Gods & Goddesses. Nature Deities are rivals with Angels. However, it’s not on the same level of hatred we see between Angels and Demons. You may pray to him for further strength in your labors of life. That being said, Jegudiel did spend some of the day in physical form at Saint Nicholas’s North Pole City!