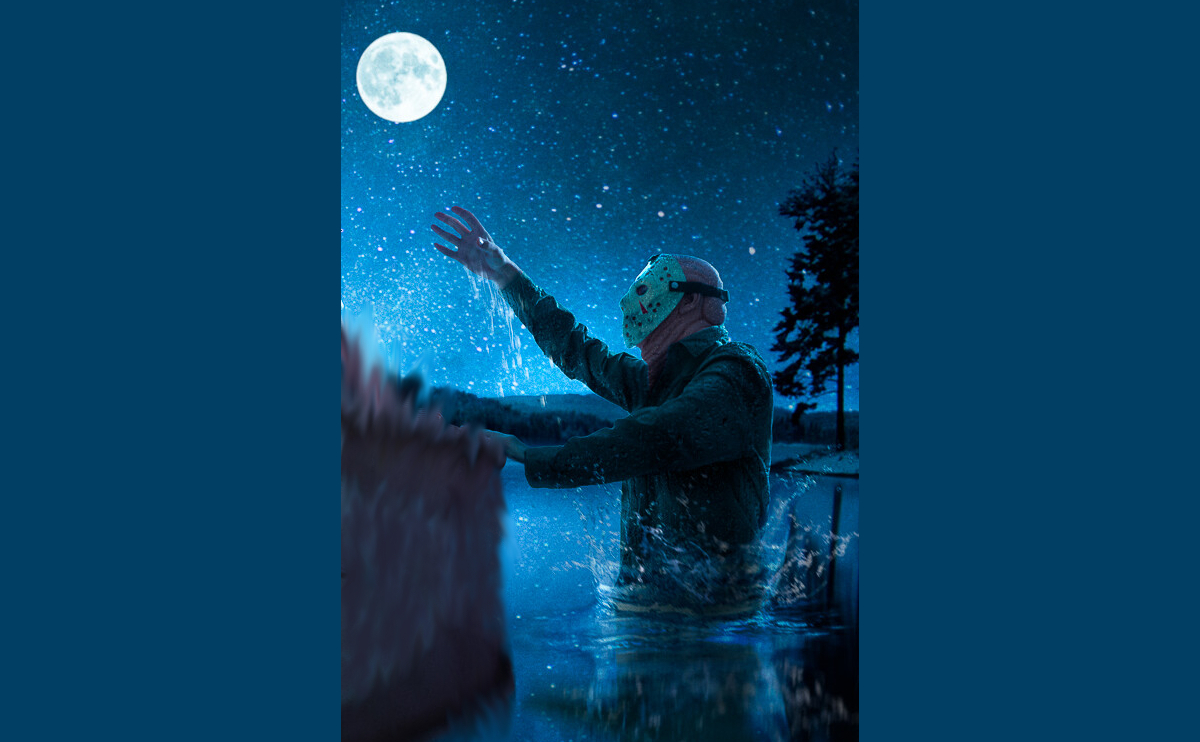 The Full Moon of September is generally the Harvest Moon. The lunar energies of this Moon implore Werewolves to flock into fields of agricultural activity. There they may create crop circles when under the direct influence of a demonic entity. The unwitting wolves act as paranormal pens when the crop circles include messages to devilish denizens around the world. A malevolent message of dark direction for the coming Halloween season and even future Battles Of Armageddon. Although some of these messages have occurred, this Moon is firmly under the thumb of Friday The 13th and a mob of malicious metaphysical minions!

This rare Friday The 13th Moon exudes dark luck controlled by the demonic forces who support Jason Voorhees along with the dark spirits of Clurichauns, aka demonic Leprechauns. The evil energies of this Moon are harnessed by dark witches and warlocks who work to destroy humankind! We urge everyone to carry good luck charms to repel bad luck, those who use it as a weapon, and for the Werewolves of this particular Full Moon. It’s already bad luck to run into a werewolf because the odds are slim this would happen to the average individual. Under the Friday The 13th Moon this dark fortune is exponentially greater. It could easily cost you your life when attempting to get away or battle a werewolf! In addition, standard werewolf repellent methods will be far less effective! Read The Rest Of This Perplexing Paranormal Activity Forecast… January 13, 2023
The Supernatural Meaning Of A Rainbow Around The Moon