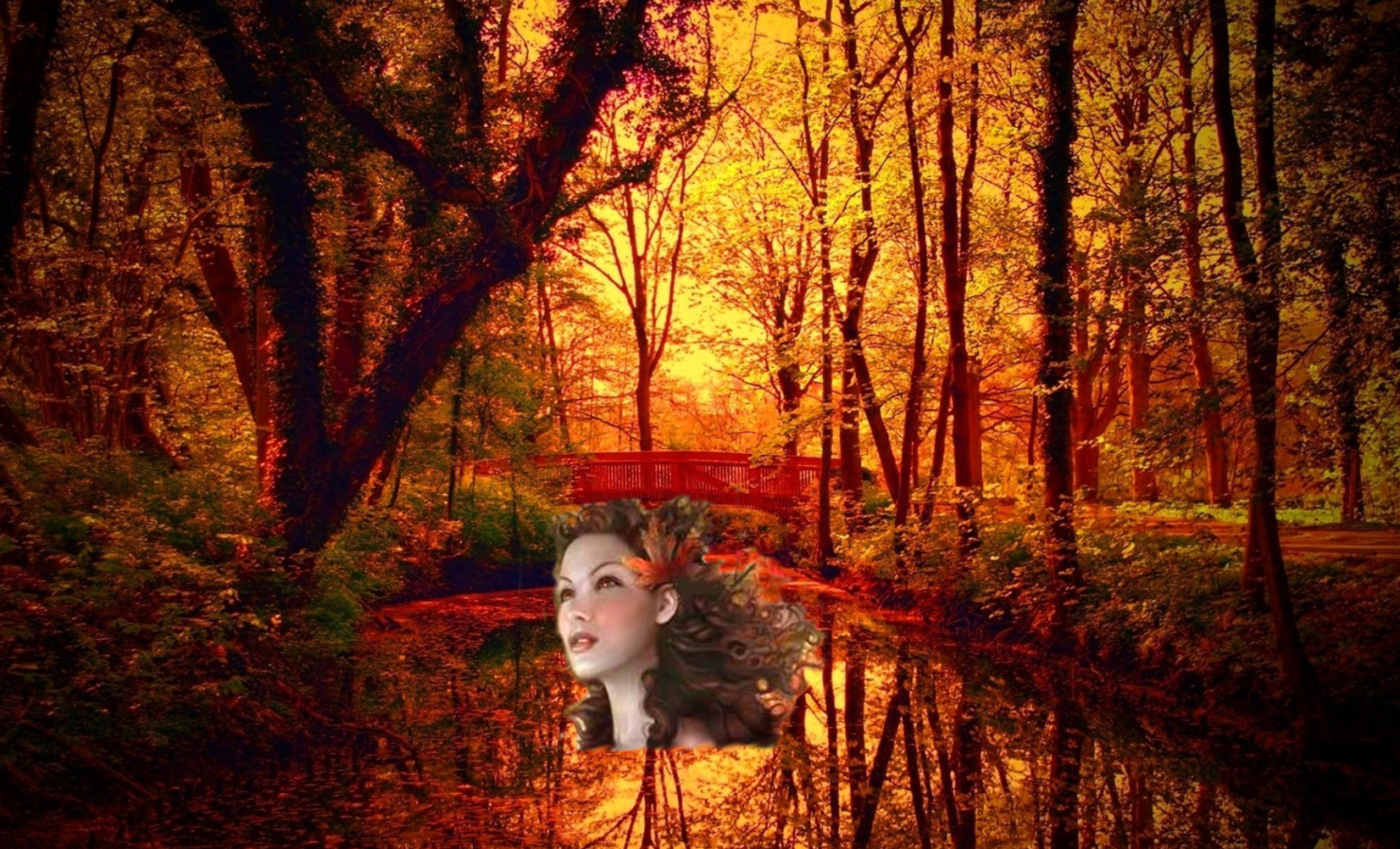 An Autumn Nymph is a ground-level Goddess who dwells upon the Earth in spirit, and sometimes human-like biological form. Often a whirlwind of fall foliage is seen before her miraculous manifestation. She is the conscious personification of the Fall season who is responsible for directing Autumn in any given region assigned to her by the higher level Earthly Gods & Goddesses. Although first, and foremost they feel a mystical bond with Mother Earth Goddess Gaia. The Autumn Nymph is also charged with the protection and direction of Fall Fairies, Autumn Elves, and other enchanted entities.

Autumn Nymphs Heed The Call From The Halloween Queen 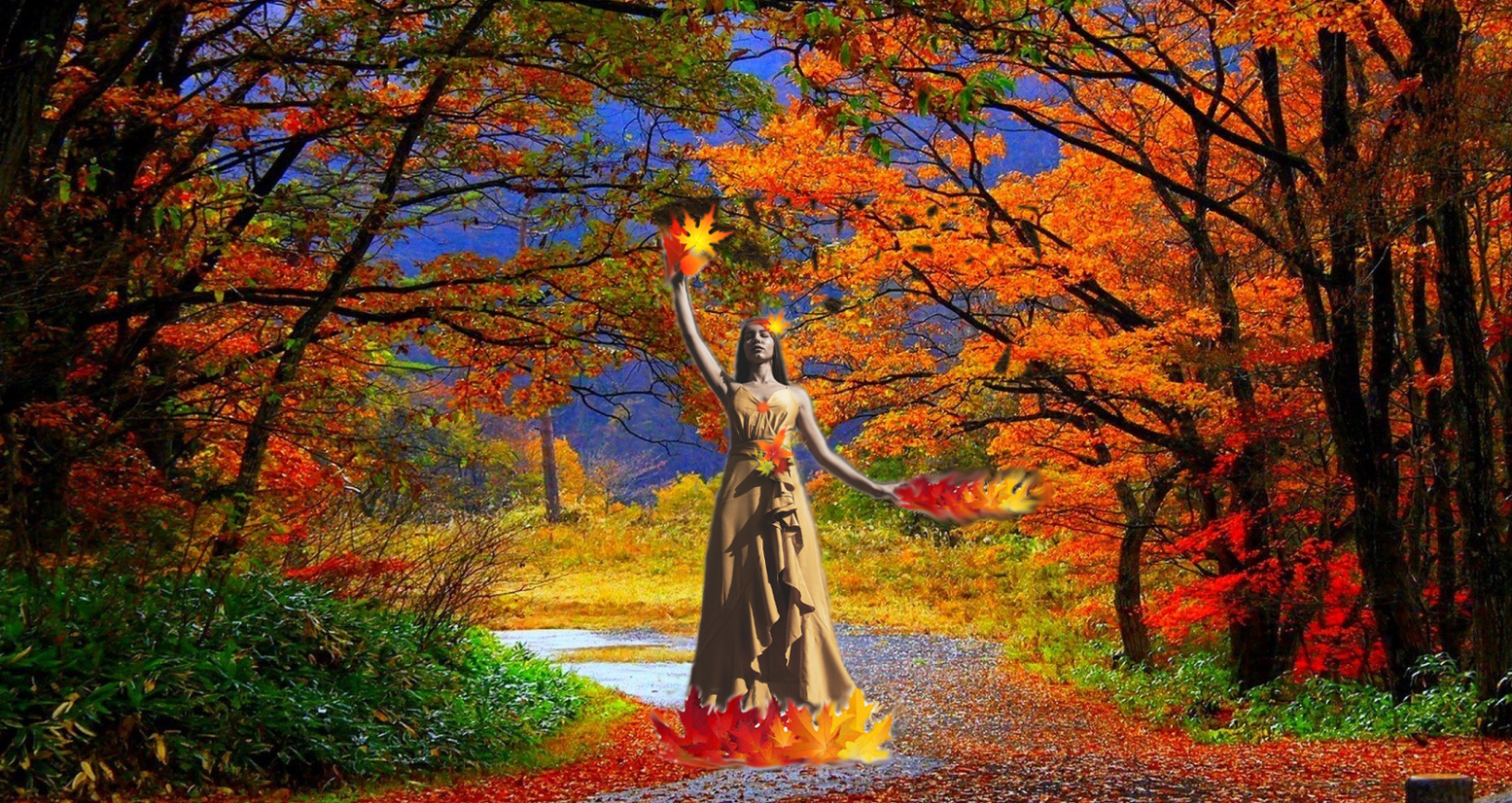 Some Autumnal Nymphs have also been known to be allied with the Queen Goddess Of Halloween Shala.  These special Nymphs are under her direct protection as a powerful Angel-Demon Hybrid.  They perform special fall duties for her and also get the privilege of keeping the perpetual Autumn in motion on Halloween Island, the home of Shala.  These uniquely powerful Autumnal Nymphs orchestrate the perfect Autumn conditions for Halloween trick o treating. Generally, high-level nature deities don’t take issue with Shala just as they don’t with Santa Claus being allied with winter deities. In the case of Queen Shala, both Angels and Demons consider her Hybrid status an abomination!  Read More About The Alluring Autumn Goddesses…