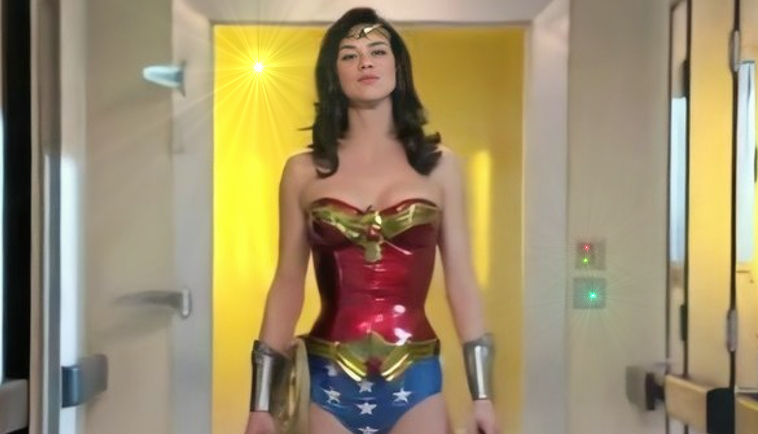 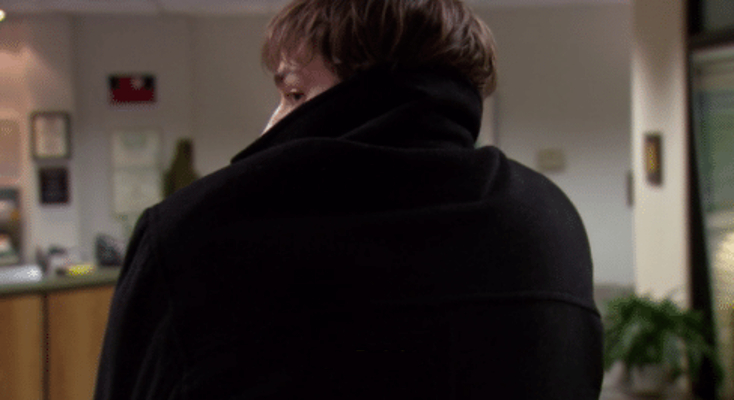 ﻿﻿ In an episode of NBC’s The Office titled Business School a bat flies about the office scaring everyone. Dwight Schrute is on the hunt for it amid Jim Halpert making him believe he was bitten by the bat. The intent was to trick Dwight into thinking he was turning into a Vampire. If this … Read moreThe Office: Jim The Vampire

﻿ The video above chronicles a group of people trapped in a supermarket late at night with a ferocious Werewolf. The supernatural scene is in the Spirit Of Halloween where the terror is lessened with a bit of comedy. In reality, this would be a deeply dangerous situation! It’s likely a person would have no … Read moreSupermarket Werewolf 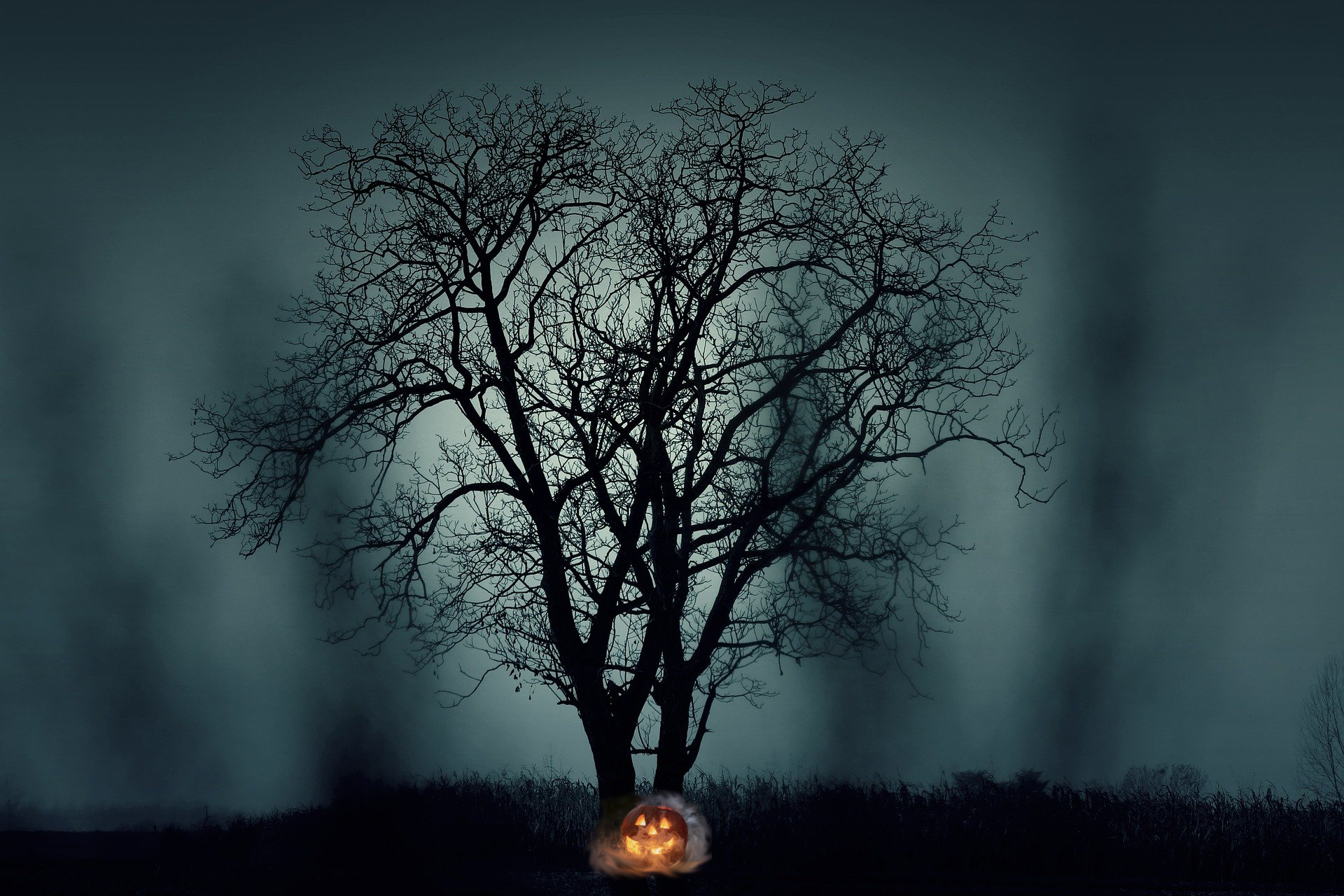 The once alarmingly active Halloween Fields lie in a cloak of dark silence devoid of any Trick-O-Treaters hunting for candy amid blasphemous beasts. The vampires, werewolves, zombies, dark witches, and an armada of monsters have vanished into the sinister shadows. They await a blanket of snow to seal their hibernation as a chilly breeze blasts … Read moreThe Halloween Season Ends…