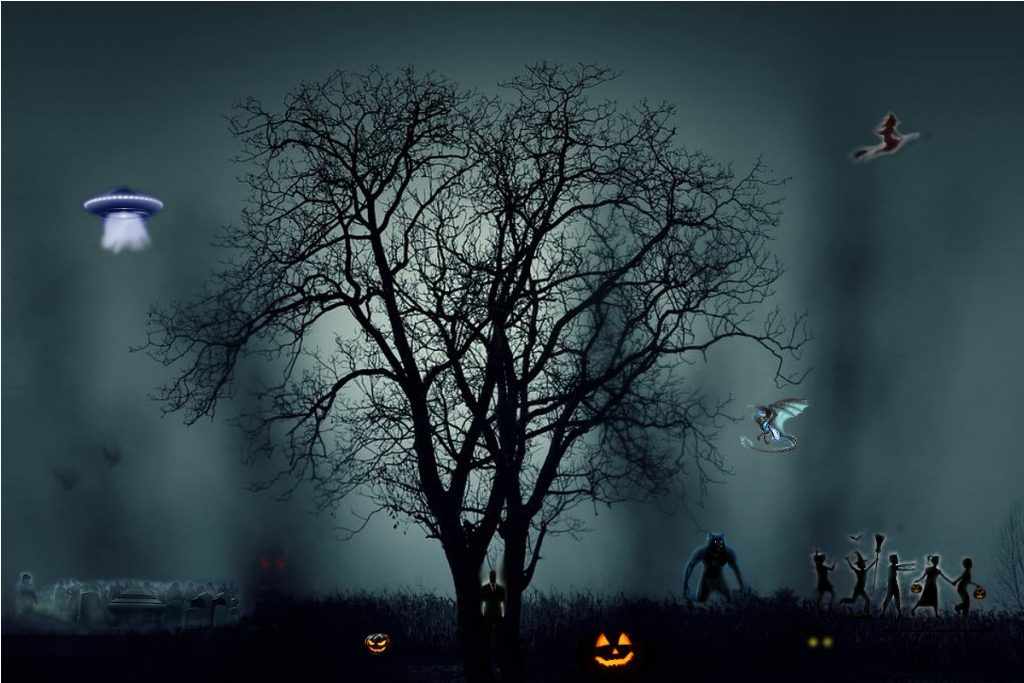 The 66 Nights Of Halloween are what make up this spooky holiday season. Although technically Hallowmas (All Saints Day) and Day Of The Dead (All Souls Day) round it out as the post-seasonal days. Many choose to continue celebrating Halloween until Thanksgiving Day which is the absolute end of the holiday without reprisal of bad luck! The 66 Day begin on August 27th with the Queen Of Halloween Shala and various Autumn deities holding a special ceremony as far North as deciduous trees grow.  The first leaf of Autumn is colorized as the first chill of the Fall season speeds down from Santa’s North Pole City by the power of Jack Frost. The Spirit Of Halloween begins to manifest and power up. Each day onward see it increase along with supernatural activity that includes magical practitioners soaking up the metaphysical energy. The paranormal activity increased exponentially as we enter the 13 Nights Of Halloween! The 66 Days are listed below:👻 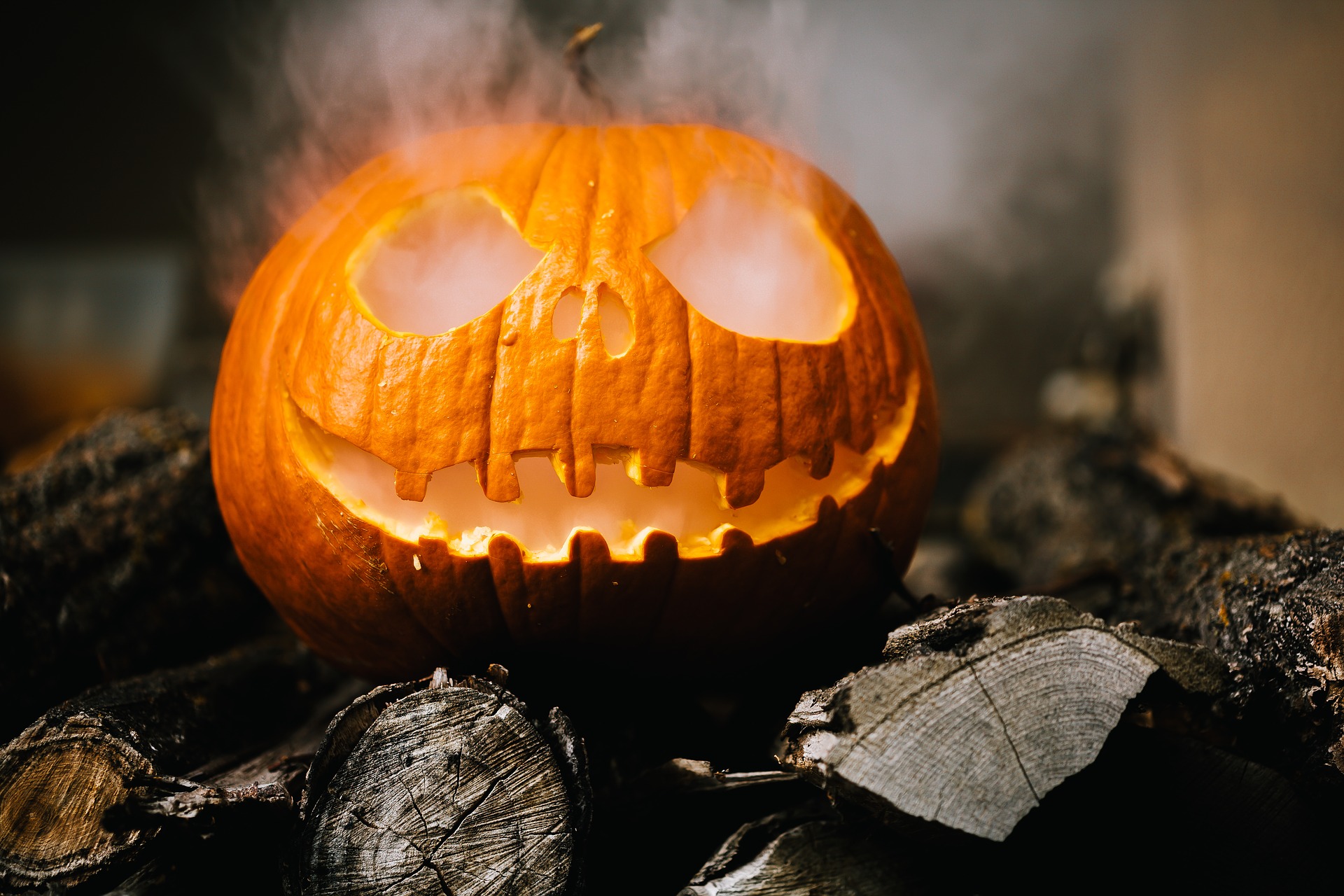 Post-Holiday Season That Melds With The Christmas Season

Generally, the Halloween celebration continues for those who truly have The Spirit Of Halloween in their hearts.

The Final Wisps Of Autumn

Thanksgiving can occur anywhere between November 22 and November 28. 2020 gives us 92 days total for the complete Halloween Season. This includes the 66 Days for the central Halloween holiday and the 26 Day Post-Holiday period. The last wisps of Halloween can be felt at the end of Autumn on December 21st.🎃

Although the festivities of the Southern Hemisphere Halloween aid in fueling the Samhain Spirit, it doesn’t have anywhere near the same global impact as October 31st All Hallows Eve. More or less these are only celebrated by those of various pagan faiths. This includes Practitioners Of Magic. Mainstream society still celebrates Halloween on October 31st thus further stoking the Spirit Of Halloween to the fullest. That is if any given country has such traditions to begin with. The exception is the Autumnal Spirit which stands virtually as strong as it does in the Northern Hemisphere. Naturally there is a lot more territory in the North where leaves can change color.🍂

🍁February 25th: 66 Nights Of Halloween Begin (First Leaf Of Autumn Ceremony)
The ceremony can take place in any of the following locations:

🎃May 1st: Hallowmas (Not All Saints Day. That And All Souls Day Of The Dead Are Still Nov 1st & 2nd respectively.)