Does Santa Claus Eat All The Cookies And Milk Left For Him? 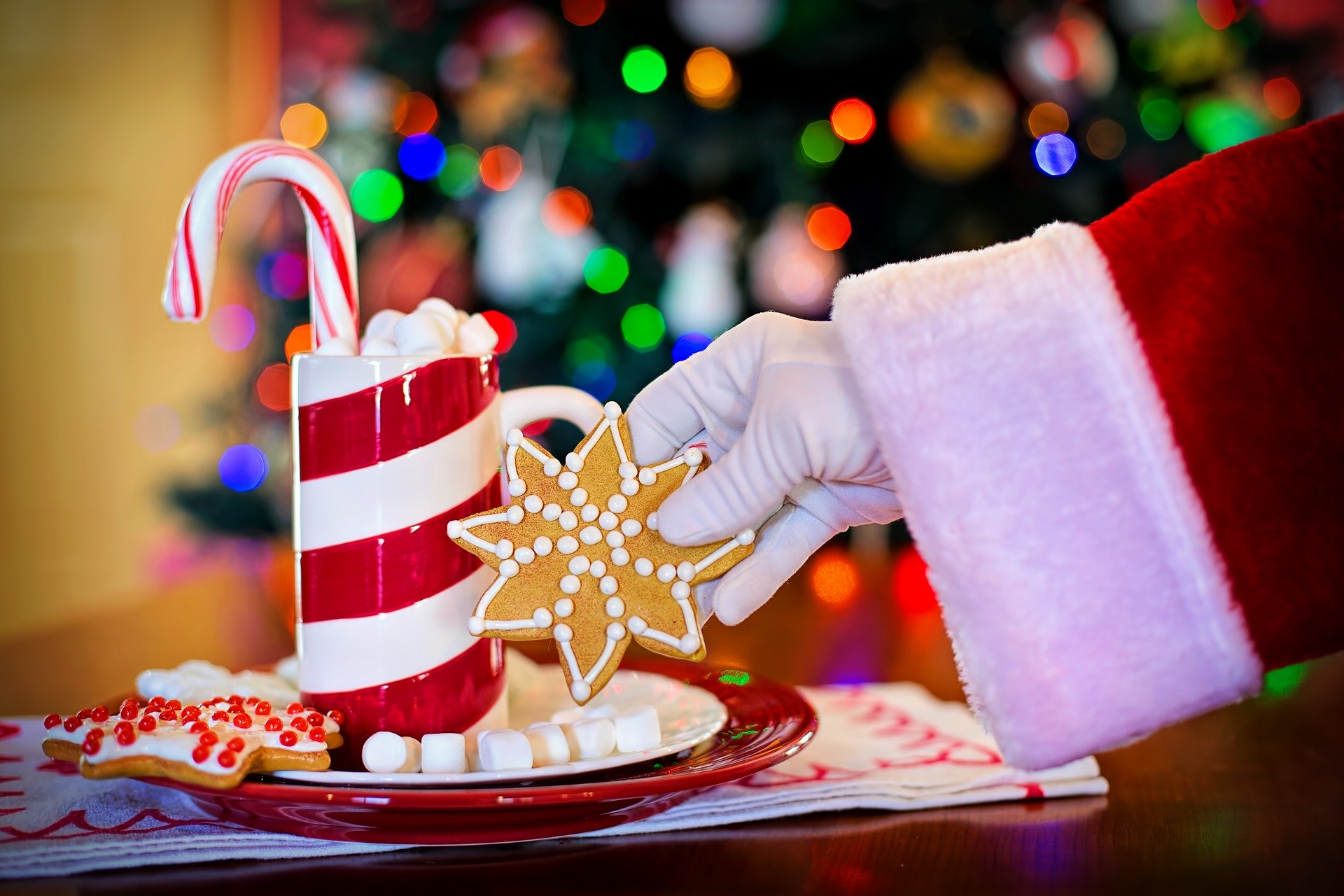 Over the centuries there have always been individuals gracious enough to leave Santa Claus some treats. Even his hard working Reindeer would be gifted with carrots, veggies, and even hay by some. However, the tradition of leaving milk and cookies out on Christmas Eve came into play during The Great Depression of the 1930’s. It was a parental lesson set forth for kids to know it was important to give to others in need and show gratitude for the gifts they receive. This spawned an increase in equivalent refreshments left for Santa in various nations around the world. In addition, those of us in the supernatural community sometimes leave letters to Santa on our triumphs in battling the forces of darkness. In some cases, they leave various mystical gifts for Father Christmas. Practitioners Of Magic are known to leave crystals and other objects imbued with spells of good luck.🍪

A Scientific Survey Of Supernatural Observers

In a supernatural survey of 1000 people, we discovered that all treats left for Santa are finished to the last crumb. This includes all milk and other beverages vanished to the last drop. 20% of those surveyed weren’t sure if their pets had actually gotten the goods before Saint Nicholas. So does Santa actually consume what amounts to tons of cookies and milk around the world in the course of one night? He indeed consumes the vast majority of food and drink left for him on Christmas Eve. Plausibly 10% or so ends up as pet food or someone else in the house with a case of late-night munchies. Another 20% goes to Santa’s flying reindeer. About 15% is shared with his three helper Elves who come along on the annual historic journey. Although, the Elves are quite particular and like sweet candy more than cookies. So they bring along their own sack of candy canes and other sweet treats to snack on. In the end, Father Christmas ingests 55% of the food and beverage left for him. This is still an astronomical amount to consume in one night!🍬

Santa Claus is A Demi-Angel of immense paranormal power! His Angel half requires no food while his human half only needs it to a minor extent. In reality, the raw power of his Angel DNA could sustain him forever without food if he willed it to be so. However, he enjoys eating scrumptious meals. He also doesn’t want to be rude by not eating what is left for him by kids and parents. His powers allow him to consume this amazing amount of food very quickly. His unique physiology metabolizes food into vast amounts of enchanted energy that he especially needs on his Christmas present deliveries. As his body is 100% efficient there is no pesky waste product. This is fortunate because as you might guess mountains of food and drink would equal many massive dumps he simply doesn’t have time for! What a wonderful note to end an article on!💩

🎅As the Founder and President of Mystic Investigations I have dealt with all manner of metaphysical mayhem! However the supernatural beings and paranormal phenomenon of the Christmas season are some of the most magical. Our supernatural crime fighting team has had the honor of being welcome at the Demi-Angel Santa Claus's North Pole City and the horror of battling the diabolical Anti-Claus! This Xmas blog was born out of a deep interest and love for The Spirit Of Christmas! Merry Christmas To All And To All A Safe Night!🎄
View all posts by Xavier Remington →
This entry was posted in Santa Claus and tagged Christmas Eve, Cookies. Bookmark the permalink.
Copy Protected by Chetan's WP-Copyprotect.