The Miraculous Journey From Saint Nicholas To Father Christmas 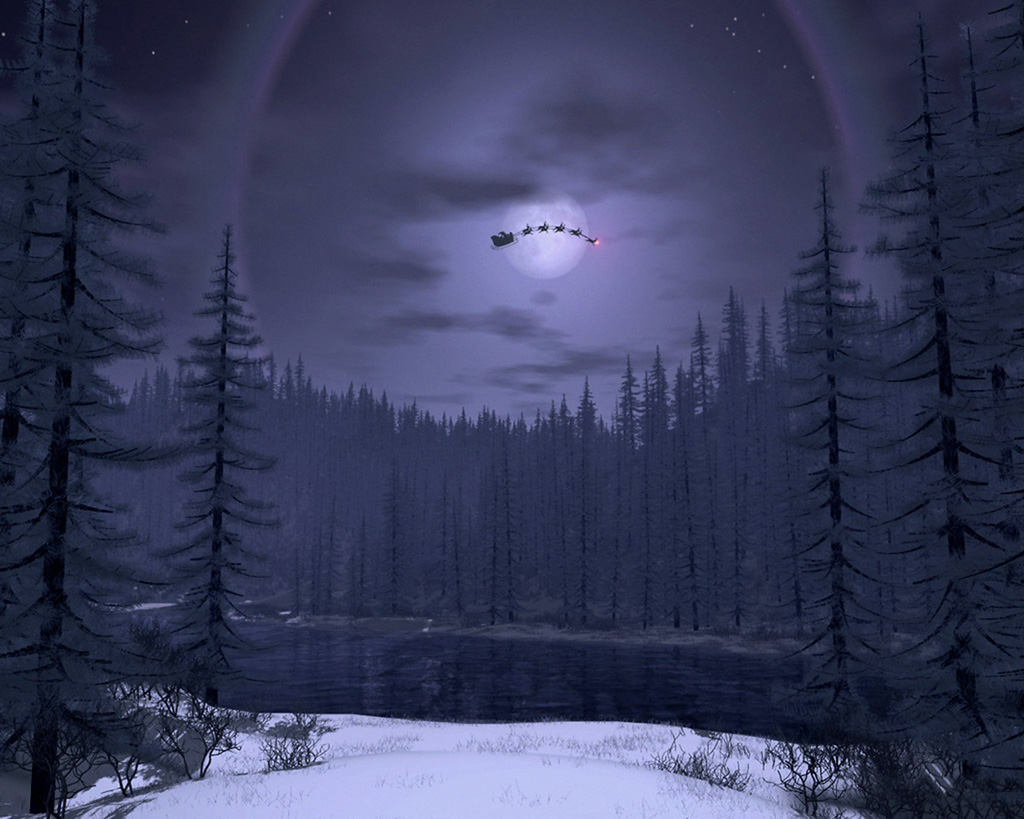 Christmas is the antithesis of Halloween and Dark Christmas. Just as the forces of evil look forward to these holidays so do the forces of good look forward to Christmas.  It is the one day of the year that the forces of truth, justice, and happiness marshal together to bring peace to humankind.  In the same way the forces of good combat the evil of Halloween by utilizing the magical innocence of children, so to does Christmas follow the same path via The Spirit Of Christmas.  The man who made Christmas what it is today is the most famous, and probably the most powerful Earthly supernatural being of all time known as Santa Claus. Of course even more powerful was the Demi-God Son of God known as Jesus Christ. His miraculous birth was the true birth of Christmas over 2000 years ago! In many ways, Santa Claus’s life shadows that of Jesus. This includes the supernatural birth, betrayal, death, and resurrection!🎄

The Angelic Birth Of Santa Claus