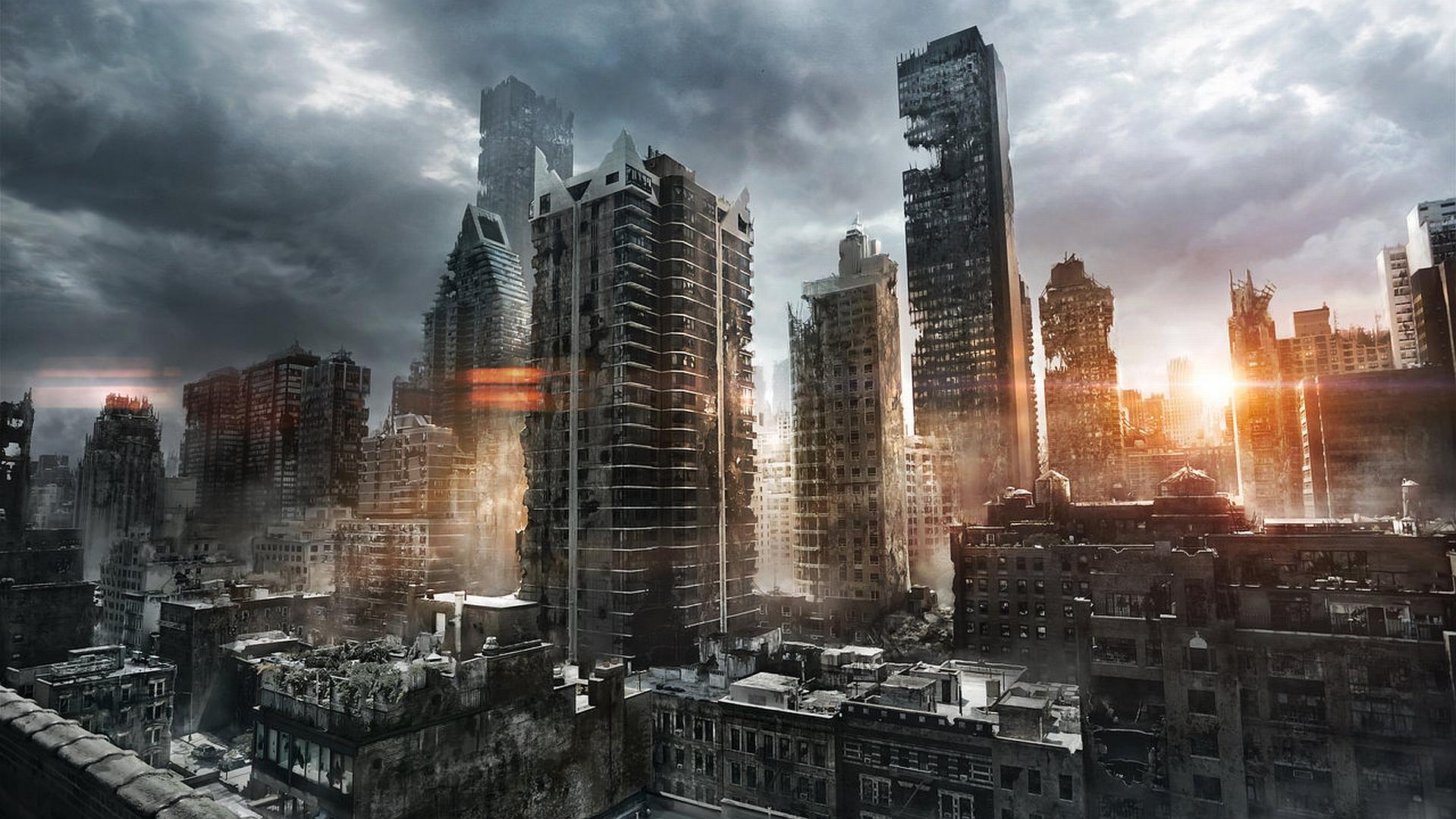 An Apocalypse is a global disaster that more or less ends the world as we know it.  Human civilization is virtually wiped out along with a great deal of humanity itself. It’s a forced descent back to the dark ages as we deal with the terrifying aftermath of any given apocalypse.  The grand daddy of Apocalypses is Armageddon which is the battle between higher dimensional supernatural forces over who will rule over the planet Earth. Amid Armageddon one or more of the apocalypses below could transpire forming a truly nightmarish planet of darkness!  Comment below if there’s any we forgot to mention.

The Worst Case Scenario Of Any Apocalypse Is Either The Complete Destruction Of Earth, Or It’s Death As Pictured Below! 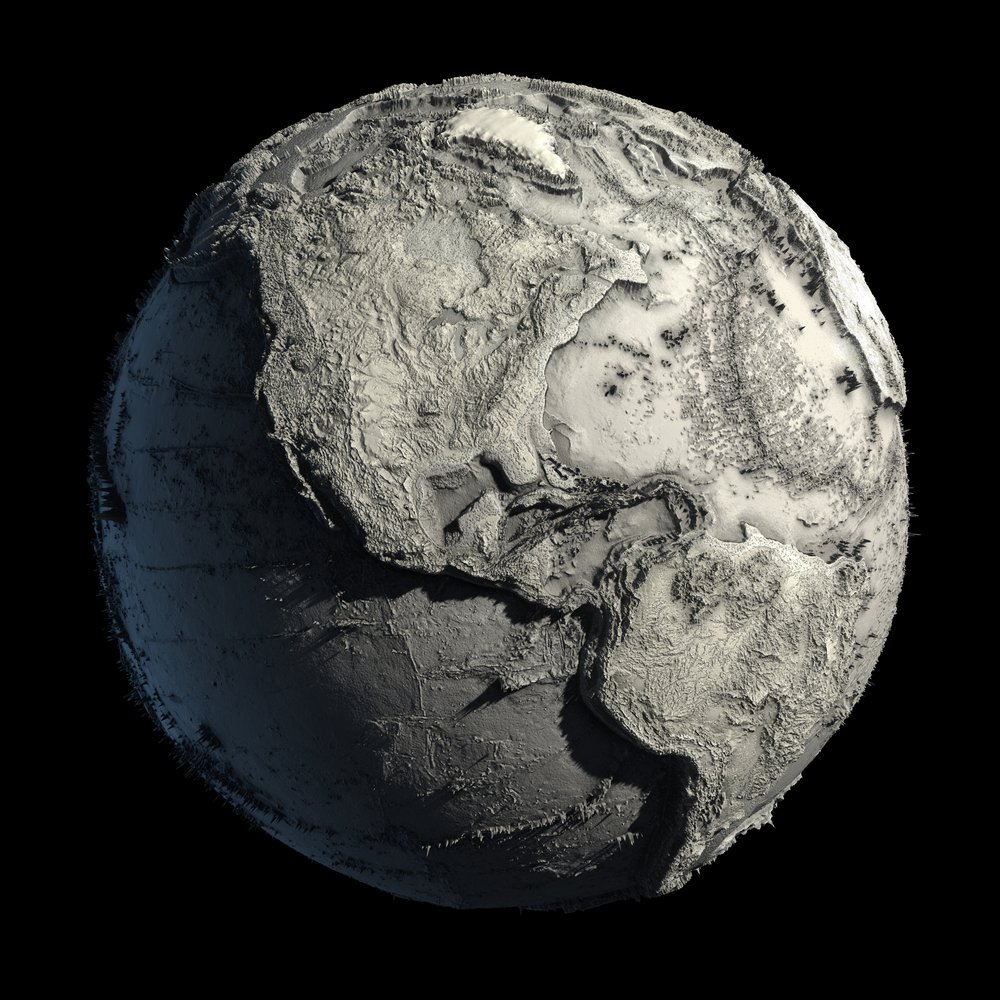