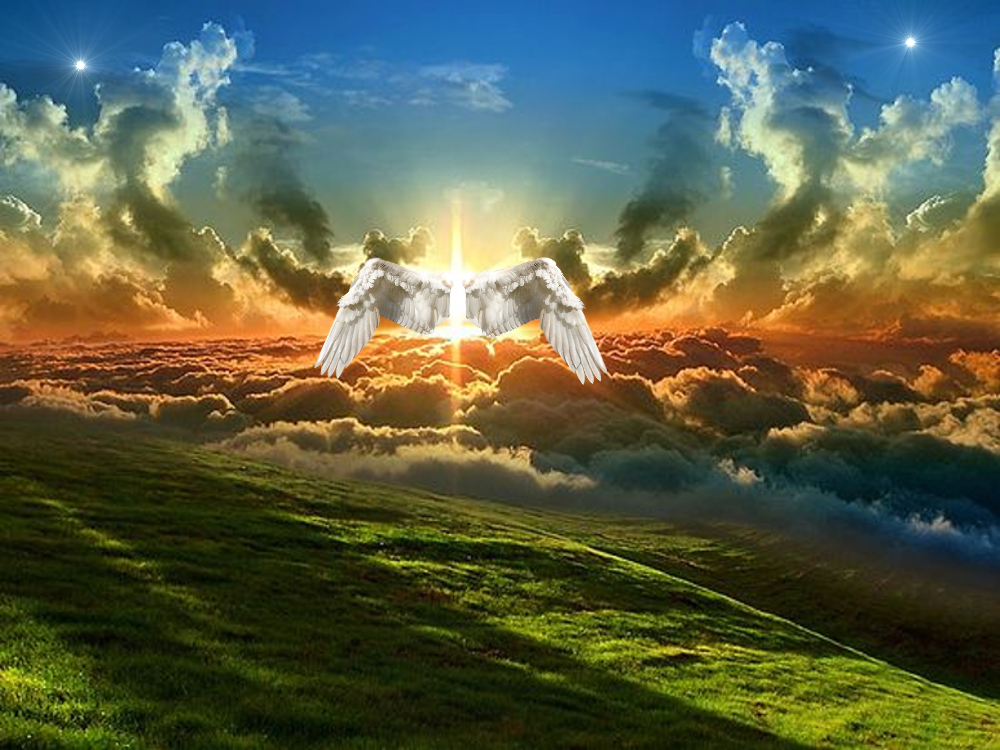 Upon death, the metaphysical soul is released from the biological body into the enchanted ether of fifth-dimensional probability space. This interaction causes a Big Bang that creates a personal Multiverse of afterlife possibilities. In the same way you live out a plethora of lives in Parallel Universes you also live out multiple parallel afterlives on any given dimensional level. This can include becoming a ghost and also Quantum Immortality which simply sends you to the closest Parallel Universe where you’re alive. You meld with that parallel self and have no memory of ever dying. In this case, your afterlife is the repeated continuation of your physical life until the end of time!

Ultimately all your lives coalesce and you become one 5-D entity ready to gradually ascend to ever higher planes of existence. This includes the melding of all your selves from other Multiverses in the form of a 6-D being. Eventually, Omniverse Godhood is achieved. Beyond that, even higher levels of existence are attained which transition you from a metaphysical energy being to that of complete non-corporeal energy. The journey leads you to The Source also known as The Macroverse God. From there you will most likely return to a biological 3-D existence to take a different journey and start the process all over again! The afterlife would then become your pre-life you had no memory of until returning to The Source. It makes you wonder how many times you may have done this? Odds are extremely good this isn’t the first time you have existed! 👻