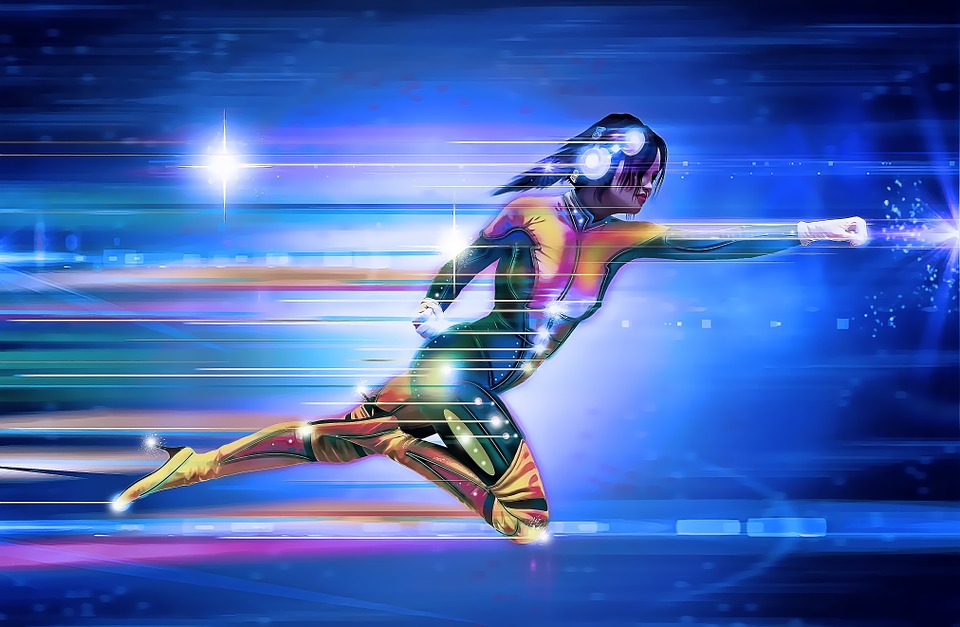 A list of known real supernatural superheroes in our world. This doesn’t include Superheroes from Parallel Universes such as Superman or Captain America. There are separate lists for those who practice magic and those of higher dimensional lineage. Although some are so prolific that they are listed on more than one lineup.