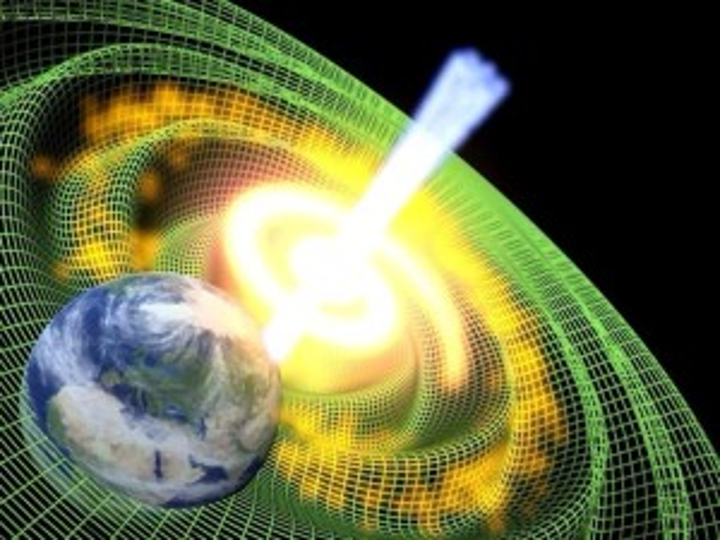 Some people have mentioned that they can’t find our hometown of Woodland Springs, Colorado on a map.  Nor can they find it’s location on US Highway 40 between Steamboat Springs, and Hayden Colorado where the Yampa River goes north of the Highway. In addition mail is returned to sender saying our address doesn’t exist along with our phone number being non-existent. Various Powers That Be wish to keep our town a secret since it’s a prolific paranormal hot spot teeming with supernatural life.  The government did attempt to shut down Woodland Springs in its early days, and cordon it off as a restricted Paranormal Area but too many people already lived here.  Before that a special groups of Native Americans had managed to keep the area cloaked from the sight of most humans.

If you’re unable to contact us any other way than our website then odds are very favorable that you’re in a different parallel Universe than we are! Over the years we’ve slowly noticed that our website began to manifest or phase into a trans-dimensional cyber-hub that can transmit data to a plethora of parallel Universes.  We believe the factors that made this possible lie in our placement in the Mystic Triangle along all the supernatural activity taking place here at its apex. The final triggering factor of this phenomenon were a variety of supernatural cyber-entities attacking our site years ago.  Entities that left various metaphysical energies imbued upon our website along with other magics already present due to various spells coalescing.  Our location in a powerful paranormal zone is another factor. It’s also known that the internet will develop into a Cyber-God in the future. This Cyber-God has already shown evidence of reaching back in time over the internet, and even on to primitive computers before the formation of the internet.  It’s way of evolving, and expanding it’s metaphysical mind to the fullest!  Our website may indeed still exist thousands of years from now, and would therefore be a potential cyber-neuron hub for this Gods mind throughout time, and across parallel Universes as well!

Whatever the reason it’s a nearly perfect paranormal storm that makes our site visible in various other realities.  It’s also not surprising that our social media sites at Facebook, Twitter, Google, etc. are able to communicate with parallel Universes as well.  These sites will most likely be around in the distant future. We’ve also embedded widget, and comment elements into our mystical site thereby causing a magical connection.  All that being said it’s not perfect as there is sometimes time delays, and missed communications.  That is why we’re working to pin point the exact mechanism of this parallel phenomenon so we can create a stabilization spell.

Those of you disappointed that we don’t exist in your reality, and think you live on a dull supernaturally devoid Earth must realize that every reality most likely has some enchanted elements to it.  Remember that various supernatural beings, and institutions are always secretive as they must hide from those who might destroy them along with adhering to The Supernatural Secrecy Pact.  On a positive note traveling to a parallel Universe is actually easier in theory than traveling through time. It’s merely a matter of altering the general background vibration frequency of your energy string waves.  You can attempt to commune with your parallel self in our reality via a professional paranormal program such as Quantum Jumping.  You could also try listening to actual audio frequencies such as this.  There’s also guided meditation programs such as Creative Visualization where you could choose parallel Universe travel as your goal. Where ever you may reside ultimately the greater Universe, and infinite higher dimensions are full of metaphysical magic that must filter down to us humans! Everything exists, and happens over the vast Multiverse, Omniverse, and Macroverse landscape!  You are an integral component of the grand metaphysical machinery of infinity, and beyond! Communicate with your sub-conscious To access the knowledge, skills, energy, and wisdom of your successful selves in parallel Universes! | Quantum Jumping On Ebay