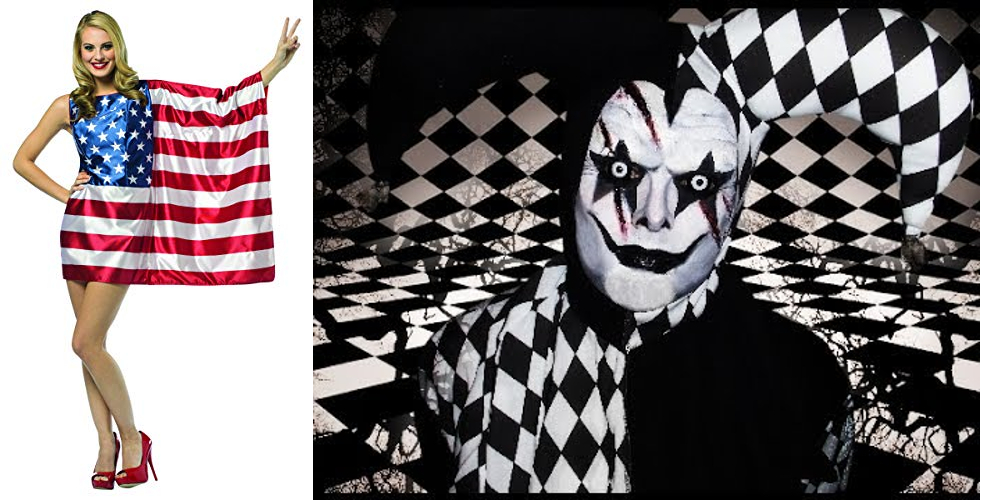 The self-proclaimed Voodoo powered leader of Mardi Gras known as The Mardi Gras Joker was up to his old nefarious tricks on February 13th, 2018! There are many tales of the despicable acts perpetrated by him and his thugs throughout the year. Particularly on Mardi Gras as he seeks to turn its debauchery into a completely dark holiday or horror! During 2018’s New Orleans festivities one such evil enterprise was interrupted by none other than the superhero born from the chemically laden ashes of September 11th, 2001. Of course, we speak of the amazing Patriot Woman!🃏

forty-something husband was there cheering her on in drunken revelry. As they milled through the crowd the jolly Joker clad in his crazy Jester costume and make-up cornered them. He showed them the video on his trusty tablet and demanded money for his extortionist plot. The Jokers top hacker determined the couple had prestigious high paying careers ripe for the terrifying taking. The husband attempted to attack him but he stuck a pin in a Voodoo Doll and the man gripped his heart in pain. The wife attempted to intervene but two of the Joker’s thugs held her back while lewdly groping her with smug smiles on their faces. The trio of darkness cackled with glee as they led the unlucky couple down an alley and into an empty warehouse. There the husband and wife were thrown into separate cages and informed that they would pay the money or be publicly disgraced with the videotape. Worse yet they might never see the light of day again until they comply. The husband reluctantly wired the couples life savings to the maniacal Joker. It was estimated to be somewhere in the neighborhood of $550,000!

A Maze Of Life And Death

Unfortunately, that wasn’t the end of it. The Mardi Gras Joker is one sick puppy and he loves tormenting people. In dastardly detail, he told the couple what they would endure from that point up until the end of the Devil’s Hour. A night of terror in a maze of intricate puzzle and riddle ridden traps set-up around the warehouse of dark shadows. If they escaped they would live. However, that turned out to be a lie as the Joker intended to sacrifice them in a demonic ritual! Just apart of his continued effort to foster a dark Mardi Gras Spirit in opposition to a good spirit like that of Christmas!

The athletically inclined man along with his lovely intelligent wife managed to get themselves through the hours of living Hell. They suffered some injuries but escaped out the back door into the alley. They breathed a sigh of relief as they ran toward the now nearly empty streets of New Orleans screaming for help. Just then the Joker and six of his thugs leaped from behind some dumpsters laughing like loons. They held the husband as the Joker leered at his wife with despicable desire in his evil eyes. He ripped her shirt off and threw her to the ground. The Joker then said to the husband, “I wish to make lust to your wife before you both die!” The husband yelled,”Leave her the hell alone! You said we could go free!” The Joker giggled, “I lied jackass!” The husband continued roaring in anger until the thugs began beating him as the sick Joker prepared to force himself on the trembling woman now crying in fear and disgust!

Patriot Woman To The Rescue!

All hope seemed lost until a curvaceous shadow with long lustrous locks of amber waving in the wind appeared on the roof above. She jumped down three stories in the midst

of the violent chaos. It was the legendary superhuman Patriot Woman clad in red, white, and blue complete with American Flag cape! It seems her limited psychic powers had picked up on this evil event as she strolled about the quiet early morning Mardi Gras streets of New Orleans. Earlier in the evening within her mild mannered alter ego she had been baring her bare beautiful’s for the enamored crowd! She immediately demanded, “Cease this madness or die you, filthy fiends!” The Joker and his thugs stopped what they were doing. The Joker then rose up and went face to face with her as he chuckled a bit and said in a seriously sinister voice, “Who in the F*** are you supposed to be bitch?” She told him who she was and then he vaguely remembered hearing about Patriot Woman some years ago but never thought much of it until now. He replied,”Well you star spangled piece of s*** this is my domain! I’ve got a sacrifice to perform! I don’t have time for this hero crap! I’ll allow you to leave now or I will place a permanent Voodoo curse upon you!” She then punched him so hard that he flew several feet into a dumpster while she yelled,”Voodoo this you freak of clown nature!” The Joker was knocked out cold!

The pathetic thugs immediately pounced but she took them down with extreme prejudice! Two were inadvertently killed by the force of her raw power! She hoisted the badly injured husband on her back as she led the wife out of the alley to a nearby police station. They were rushed to the hospital and the husband was in stable condition. He was released days later with a clean bill of health. Patriot Woman went back to do her duty and permanently take out the Mardi Gras Joker but he had vanished without a trace! However, the police managed to arrest some of the badly beaten minions.

What To Do If You Happen To Spot The Joker At A Mardi Gras Celebration?

The Madi Gras Joker is still on the loose and is considered supernaturally armed and dangerous! If you spot him do not attempt apprehension. In fact,

do not even call the police or FBI as they will be helpless against him! Contact your nearest Paranormal Professionals or Practitioners Of Magic.  If you can’t locate anyone who is equipped to handle sinister supernatural villains then go ahead and dial 911 to tell them your terrifying tale even if you sound like a nut case. While on the phone with the Operator have the first words from your mouth be “PDA” as in the US Paranormal Defense Agency. Since all phone calls are being monitored in real time by the NSA they will hear that and immediately relay the recorded call to the top secret branch of the US Defense Agency that deals with paranormal threats. The 911 Operator will be puzzled that your call was dropped along with all your data being wiped clean from their computer systems! They and anyone called in on this will receive calls from high level US government officials to drop the investigation! 🇺🇸 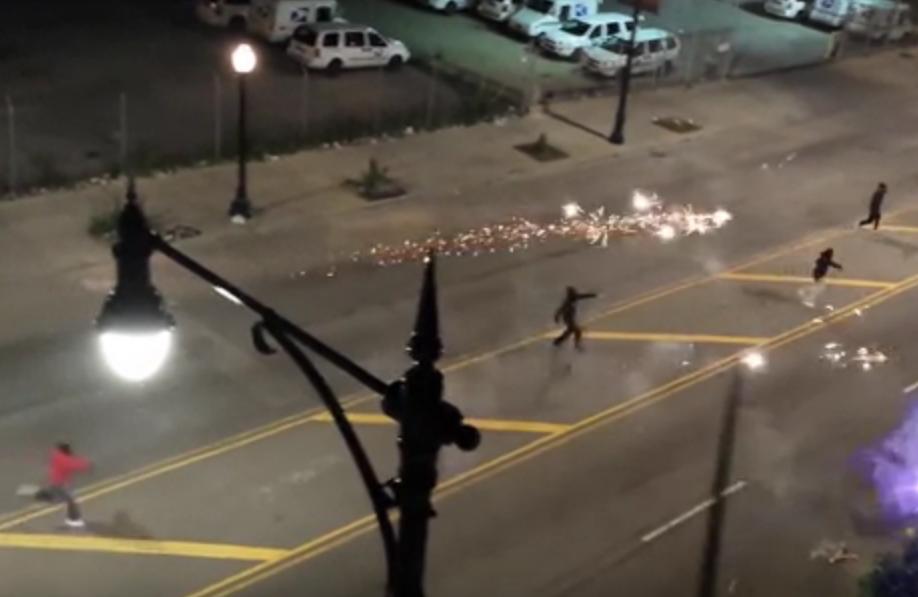