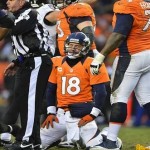 The Denver Broncos lost Super Bowl XLVIII in one of the most embarrassing defeats in football history on February 2nd, 2014! This one-sided match was almost surreal as the Seattle Seahawks pummeled the Broncos who had a score of zero for most of the game. The sad Super Bowl showing ended in a score of 43-8.  How could a team that made it to the Super Bowl play like a group of bumbling amateurs?  It’s inexplicable!  After some suspicious supernatural cues, Mystic Investigations began investigating this unfortunate incident. This led us to the uncovering of a rare deal with the Devil himself.  Sure there are deals with demons but you have to be someone special to receive a direct audience with the Devil.  Although since October 2013 it’s somewhat easier since he’s walking the Earth in a biological human-like form.

A Devil’s Deal Is Made

Even without directly holding the reigns of Hell in his hands, since the Sorcerer Dimitri Diablo took over as King of Hell, the Devil is still a powerful Archdemon and technically the Emperor Of Hell and the Underworld. Satan has legions of loyal demon followers holding plenty of souls in collection.  There’s also the practitioners of black magic who see him as their dark master and unholy lord.  It seems Microsoft co-founder, and Seattle Seahawks owner Billionaire Paul Allen had the clout to summon the Devil to him via contact with some high-level Satanic Priests. This puzzled us at first since it’s common knowledge in the paranormal community that Allen, and fellow college drop-out Bill Gates, formed an unholy pact with a high-level demon named Shazzleton. They sold their souls to make Microsoft one of the most successful corporations on Earth.  Once you sell your soul and make a demonic deal you usually have nothing left to negotiable with.  However, after consulting numerous physics, seers, mystics, and priests we discovered that Dimitri Diablo slew Shazzleton in one of the many battles taking place in the Hell Civil War. Factions loyal to the Devil are still fighting Diablo’s authority. Before his untimely death Shazzleton held the title of Grand Duke Demon Of Hell!

The Re-Selling Of A Soul

Once a demon is eradicated from existence all the souls he bought are freed from their contract.  Although sometimes demons sneak in riders that state the souls are ultimately owned by the Devil thereby ensuring the souls remain the property of Hell in perpetuity! If whatever the soul seller got in return has altered reality on a global scale then it can’t be taken back.  Any supernatural tampering with the timeline on a major level would enact the Supernatural Secrecy Pact causing Angelic intervention.  Clearly, Allen doesn’t seem to see the importance of having a soul, and he was quite delighted to have what he thinks of as his soul stock back in play.  For reasons unknown, he felt a Super Bowl win was worth his immortal soul as crazy as that sounds for someone who is a billionaire!  The Devil was quite happy to get another soul back in his possession for something so simple as a football game win.

Satan Secures A Seat At The Super Bowl

Witnesses remember seeing a man fitting the Devil’s current description at the Super Bowl so he obviously took care of this task personally.  Some remember him specifically because he would laugh maniacally every time the Broncos fumbled the ball or screwed up royally in some way.  Most likely he was performing magic at each of those instances. From the coin toss win by Seattle onward the Devil had the entire Super Bowl under his Satanic spell.  Although clearly Actor Kurt Russell, a friend of the Devil, knew in advance what the outcome of the Super Bowl would be. Spectators remember that the guy who turned out to be the Devil was really enjoying himself as he knocked back $12 beers and $13 hot dogs in mass quantities between his dramatically loud laughter. He also stood out in fans minds because he was sitting in between two hot women wearing low cut dresses. It’s unknown if they were demons, Satanic sycophants, or simply women under his supernatural spell.  When the game was over he was seen getting into a black stretch limo with his two ladies. A few swear they saw his eyes glow red during the game.

So in conclusion Coloradans can at least have some solace that it was supernatural interference that lost them the Super Bowl. Hopefully, the Denver Broncos will bounce back in the 2014 season…so as long as nobody else sells their souls to see them lose! 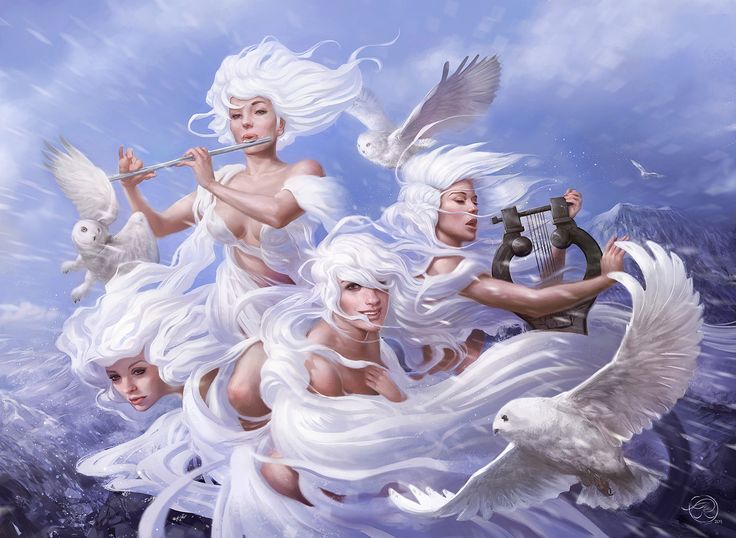