Posted on January 29, 2021 by Halloween Haunter 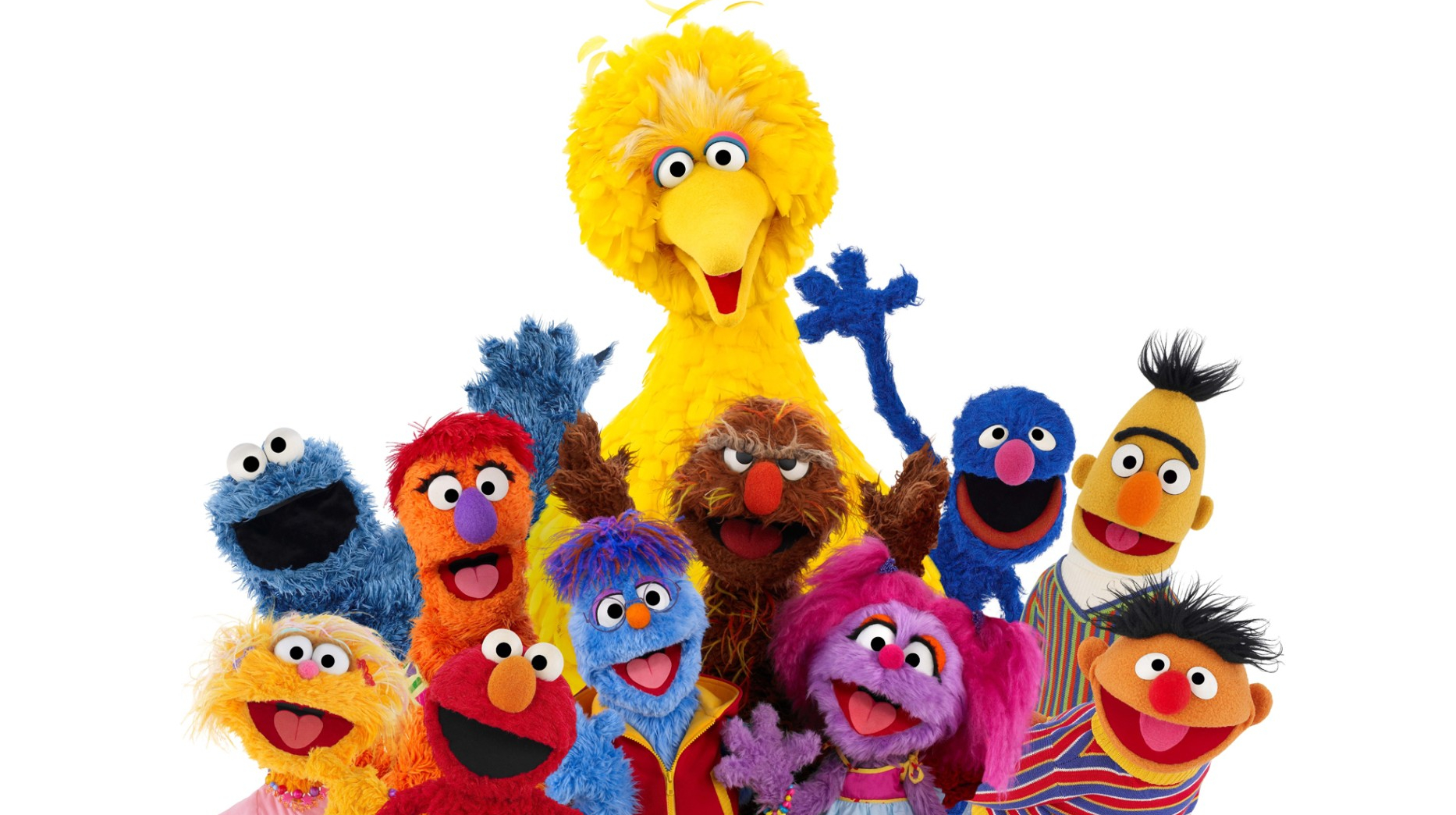 The long-running PBS kids television show Sesame Street is based on a true story! Often those in the entertainment community have connections in the real supernatural community. They then base their works on paranormal truths they learn. Creators, Writers, and Producers informing the world of what secretly lurks in the shadows. Still, they have plausible deniability in the guise of entertainment so as not to violate the Supernatural Secrecy Pact. An agreement between higher dimensional beings to keep the true nature of our planet a secret so as not to interfere with the development of human civilization. The legend of Sesame Street and its Muppet’s living in harmony with humans is no different.

This surreal story begins in 1944 with an evil New York based Warlock deep into puppet making as a hobby. His name was Oscar and he decided to meld his hobby with his need to trap human souls in order to siphon metaphysical energy from them! He had a patented paranormal technique to migrate a human soul into a puppet thereby causing the biological body to instantly die. Once the souls were in his hand cursed puppets he would have an eternal enchanted energy source unfettered by biological bodies dying from constant energy extractions. In puppet form, he could continually mine metaphysical power from souls along with no worries of them being whisked away to Heaven. The puppets are immortal and even if destroyed the soul stays local long enough to allow for transfer to a new puppet form!

The Puppets Are Freed From Imprisonment

Things were going well as the wayward warlock collected dozens of innocent souls in his puppets. One day he picked the wrong soul to trap in a yellow Big Bird puppet. The soul belonged to a family member of a witch. The name of the good witch was Maria. She quickly collected her other Wicca friends along with one vampire looking for her lost lover. His vampire essence was trapped in a puppet similar to The Count. Together they stormed the Warlock Oscar’s castle in rural upstate New York. In 1951 they successfully defeated Oscar by trapping him in a Grouch puppet. However, he refused to cooperate in reversing the puppet curse and the souls could not be released. There’s also the fact that their former bodies were decayed beyond repair. Although the vampire could have returned to his if not for the powerful curse.

The Supernatural Sesame Street Is Created

The team of brave magical warriors knew of a natural paranormal zone in New York City that is slightly out of phase with our reality. One can see it if they are walking in the area with their eyes squinted. Also, young kids and animals can view it as well. It was often used as a hiding place for members of the supernatural community for well over a century. It’s physically accessible through a portal in a secluded back alley. Within this magical zone, they built Sesame Street in 1952. A place for the sentient puppets and their human friends to live out their lives with some useful purpose in peace. The humans had kids and grandkids who were raised and educated with some help from the benevolent puppets. Most of them chose to stay on Sesame Street and act as delivery persons to keep supplies from the outside world flowing into the hidden puppet world. If one happens upon the right alley they can enter Sesame Street by moving a large green dumpster marked with a big yellow “S” on it! A large blurry distortion on the brick wall is the portal onto the supernatural street. Just walk on through Harry Potter style!

The Warlock Oscar was stripped of all power once inside his Grouch puppet form. He was forced to live in a garbage can as a punishment for his crimes. Oscar was also cast with a spell to ensure he could never leave Sesame Street along with causing no harm to anyone. Naturally, he turned into the grouchiest person ever! Thankfully quite a bit of his evil nature was mostly banished as well once released from his biological body. Over time he began to accept his plight as the resident of Sesame Street forgave them. Soon their sorted pasts became a faded nightmare they had awaken from a long time ago. They all got on with their new lives. Although Oscar always remained in a rather bad mood!

Top flight psychics, seers, and mystics have detected a Parallel Universe where Sesame Street exists in a more real world manner. Various humans who happen to exhibit the traits of the muppets in a more adult way. The SNL skit in the video below is similar to this parallel reality.

We love all things Halloween! Whether it's glee of trick o treating, the iridescent allure of the autumn season, or the spooky mystique of supernatural beings. Enter the world of Halloween all year round on our All Hallows Blog.
View all posts by Halloween Haunter →
This entry was posted in Children, Magic and tagged Muppets, Puppets, Sesame Street, TV Shows. Bookmark the permalink.