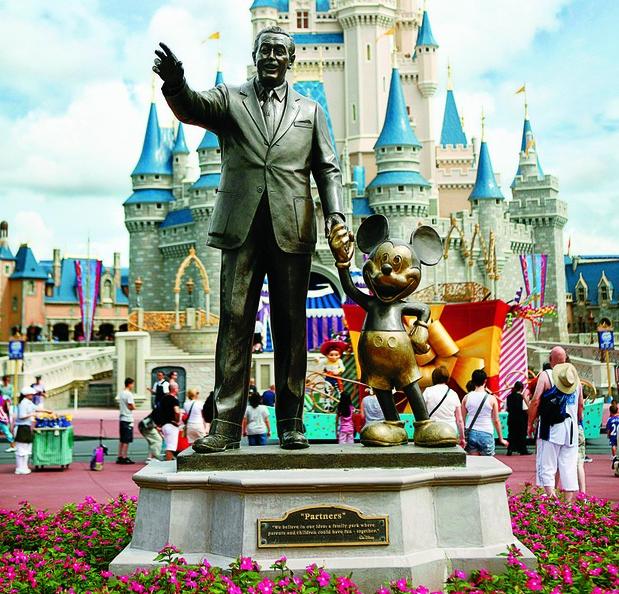 Disneyland has always been touted as the happiest place on Earth while Disney World is known as the most magical place on Earth.  However we must take into account supernatural locations as well.  When considering that Disneyland comes in 24th place and Disney World comes in 18th place. This when judged on the combined question of both magic and happiness.  There actually are supernatural elements to Disneyland & Disney World that has to do with magical Disney characters from Parallel Universes making contact with Walt Disney himself.  Although a great deal of the magic comes from the mystical innocence of the collective consciousness of children. The same magical infinite imaginative innocence that is utilized in the paranormal world to fuel the Spirit’s of Christmas, Halloween, and Easter.

The Winner for the title of Most Magical And Happiest Place On Earth goes to Santa Claus’s North Pole City which is said to be the closest thing to Heaven on Earth.  Especially considering Santa himself is a Human-Angel Hybrid! It’s also the only place on Earth the holy star of Bethlehem shines direct light from Heaven into our reality. North Pole City is akin to Disney World & Disneyland combined to the extreme with a massive injection of real magic & supernatural beings. This creates an unimaginable surreal environment of perpetual joy amid fantastical fantasies!