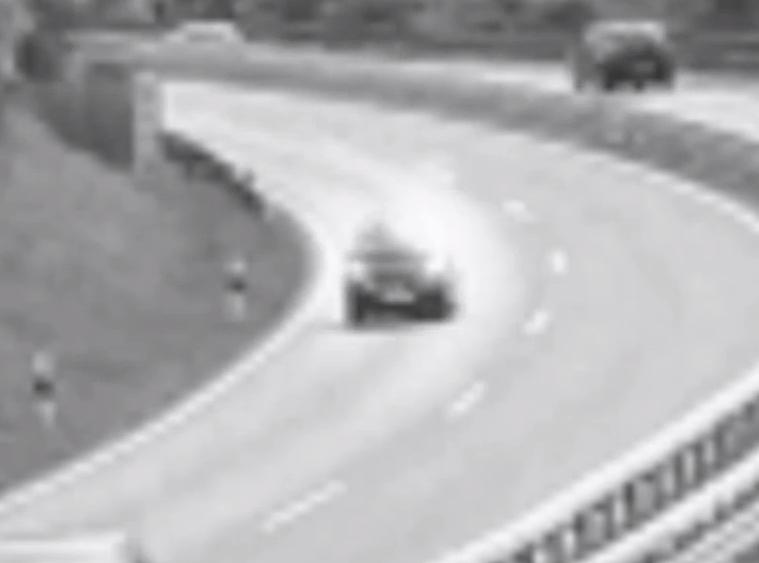 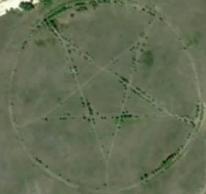 A Brief Public Exposure Of The Illuminati 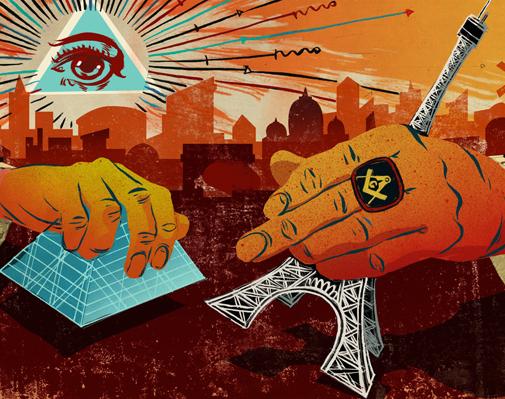 Freemasonry is a secret lower order of the Illuminati, which are plutocratic billionaire royal elites who control the governments, and economies of the world through their central banks, and multinational corporations. The entire control mechanism is a secret global shadow government called the New World Order. The Illuminati is also known to work with supernatural forces of evil which chiefly include the demons of the Devil who they worship.  Diane’s words were true since some of the Founding Fathers were in fact Free Masons. This is not surprising since the Illuminati were notorious for funding both sides in a war and placing false controlled oppositions in place everywhere they could in an effort to control the entire global chessboard of politics, economics, and social orders. This strategy of only choosing their side while playing all sides against each other only increased their wealth, and power over the centuries.

Clearly, they had loyal operatives in place even in advance of the US Revolutionary War since the main stronghold of Illuminati power is in Great Britain. It’s also rather apparent that the Freemason framers of the Constitution fought to make sure certain safe guards, and wording was left out of the US Constitution to ensure that the New World Order could continue controlling the American colonies. From that point on tyranny was slowly incrementally re-installed, and freedoms taken away over the last few hundred years. That slow process recently began accelerating greatly after 9/11/2001, and especially even more so since 2009. In the beginning, the USA was the freest nation ever seen on Earth, and this made us grow rapidly into the most powerful nation on Earth. It made an excellent tool for the NWO to use in their quest for global domination. The American Empire is in essence the heart of the Illuminati New World Order Empire.  Thanks to some of these traitorous Freemason founders that made the Constitution purposely vague, and easy for multiple interpretations we are now heading down the dark road of potential eternal Earth-wide tyranny due to the immense power the US government has around the world.

Some have called Diane Reidy a hero while others identify her as a religious nut since her short speech did come off as a rant of sorts. In fact some have said she was under some type of mind control since this behavior is unlike anything seen from the long time US House worker. Witnesses indicate she was normal and then appeared to go into some type of trance as she walked to the podium in a robot-like manner. A white-haired man was seen talking to her just before she got up from her usual seat, and he didn’t seem phased by the spectacle as he appeared to text someone on a cell phone.

The Anti-Illuminati just want everyone to be free, and live in peace. Their organization generally looks to thwart, and reverse New World Order plans along with exposing them to the world while trying to remain hidden. Most members of the AI pretend to be loyal NWO members and even act evil at the various parties, and meetings so as to blend in with the nefarious elites. Their ultimate goal is to see a global revolution for the independence of humanity, preferably peaceful, as they are from many nations of the world. They then would like to see all nations set up iron-clad Constitutional Republics free of corporatism, and corruption with a real capitalist economy. These glorious bastards, and their allies, risking their lives for humanity could someday be the founding fathers of a new freer United States, and Earth that will surge forth in enlightenment to the stars, and beyond!  What We The People Of Earth do now could affect countless trillions of extraterrestrial beings from across the galaxy, and beyond just as our complacency in the United States has negatively affected a great deal of the planet.