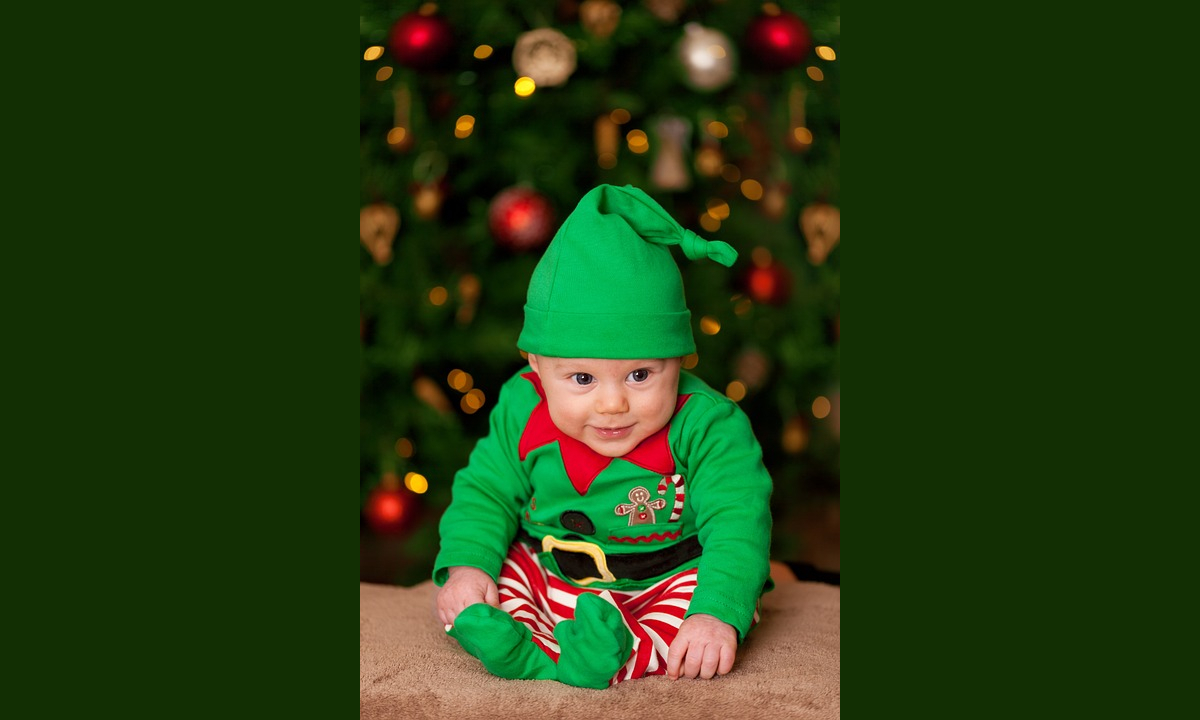 North Pole City is considered the Capital of not only Christmas but all that is supernaturally good on Earth! The Demi-Angel Santa Claus is the de facto leader of the paranormal beings who side with truth, justice, and peace on Earth. Many have called for him to officially form a secret global government for the supernatural world under which he would be President or even King. Thus far he has declined to do so as he doesn’t have a big ego and has cited the Supernatural Secrecy Pact as a reason he couldn’t. However, there are royal governments for specific supernatural species such as the global vampire government with its Capital in Transylvania. Theoretically, Santa could form a Demi-Angel government but there are no other known non-Nephilim Angel-Human Hybrids on Earth. Thankfully he does provide “unofficial” support to Mystic Investigations and others in the paranormal community. This includes sending his Enchanted Elves on missions around the world for the betterment of humankind along with halting the forces of demonic darkness!

A number of Elves are content with making toys, candy, and other goods along with running shops and eateries around North Pole City. These small enchanting establishments may also provide various services for citizens and visitors. Others enjoy maintaining the winter wonderland and acting as security for it as well. There are Elves that have a far more adventurous side that sends them around the world on various missions for Santa Claus. The most elite Elves are members of Santa’s Secret Service. The best of the best provide security and support when Santa and his family travel outside the North Pole. Elves do possess extraordinary strength, speed, agility, and senses along with having magical abilities! Most humans could never hope to take on an Elf even on their best day!

Elves Who Travel And Work Outside North Pole City

Some Elves collect data for Santa’s famous Naughty Or Nice List. They may also be secret agents that infiltrate fortresses of evil and share intel with paranormal warriors of justice. They can act as peace ambassadors to secret supernatural communities and fill in for various paranormal personnel at special organizations when they’re away on overseas business or vacations. Some enchanted elves aid the poor, disabled, victimized, and homeless in their struggle to survive in this harsh world! Many of their missions may cross paths as they come across a wide section of society under the guise of being a little person with vertical challenges. In certain cases, Santa Claus will employ Enochian Angel magic glamouring spells to make Elves appear as normal sized humans for better access to certain areas of society. In addition, all Elves have explicit instructions to enforce any Supernatural Secrecy Pact violations at their discretion. This includes avoidance of mass exposure of the secret world of the supernatural!

There are also Human Elves imbued with enchanted elfin powers along with Human-Elf Hybrids who may partake of important global initiatives under the guidance of Saint Nicholas. One of the most well known Human Elves is Cäsar Jacobson. She is the Director Of The Deaf Communications Center that grants every visitor of North Pole City the instant ability to perform Sign Language. Outside of the North Pole she works to better humankind and spread Christmas cheer to the world!

Santa may also call upon various supernatural beings and humans who are in the supernatural know. Especially Winter related Goddesses, Nymphs, and Fairies. So next time you suddenly feel the Spirit Of Christmas for seemingly no reason it could, in fact, be that little person or some other emissary of Father Christmas looking to make the world a better place!