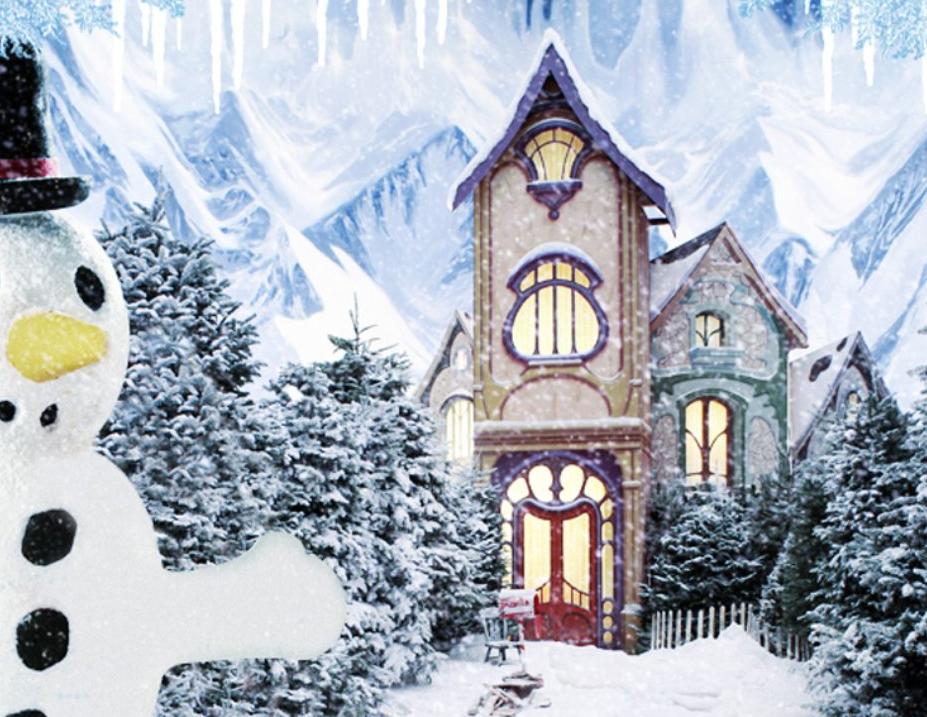 Some seem to believe it’s under the dominion of Canada.  So much so that Canada even gave the North Pole a zip code: H0H 0H0 to commemorate Santa Claus’s trademark laugh.  Unfortunately for Canada this isn’t the case since the frozen Arctic Ocean region is an international free zone for all nations to use.  Within that zone is Santa’s winter wonderland which is generally called a village but also correctly called North Pole City.  Although it appears to be a quaint pre-1900’s village it’s technically what’s called a Sovereign City, or City-State.  The most well know City-State’s are Monaco, Singapore, and Vatican City the headquarters for the Catholic Church, and home of the Pope.

So Santa Claus is in essence the President, or more accurately King, of his own nation.  If he wasn’t bound by the Supernatural Secrecy Pact to remain hidden he would most likely be at the United Nations, and have North Pole embassies in countries around the world. If we’re comparing Santa’s domain to other nations then it would be considered a supernatural super power even trumping the United States, Russia, and China combined.  No nuclear arsenal, or mass of armed forces would ever be a match for the magical defenses of North Pole City, and it’s Demi-Angel leader Saint Nicholas.  Although Santa could take over the entire planet he is a man of peace, and is bound to not interfere in the natural course of human events.