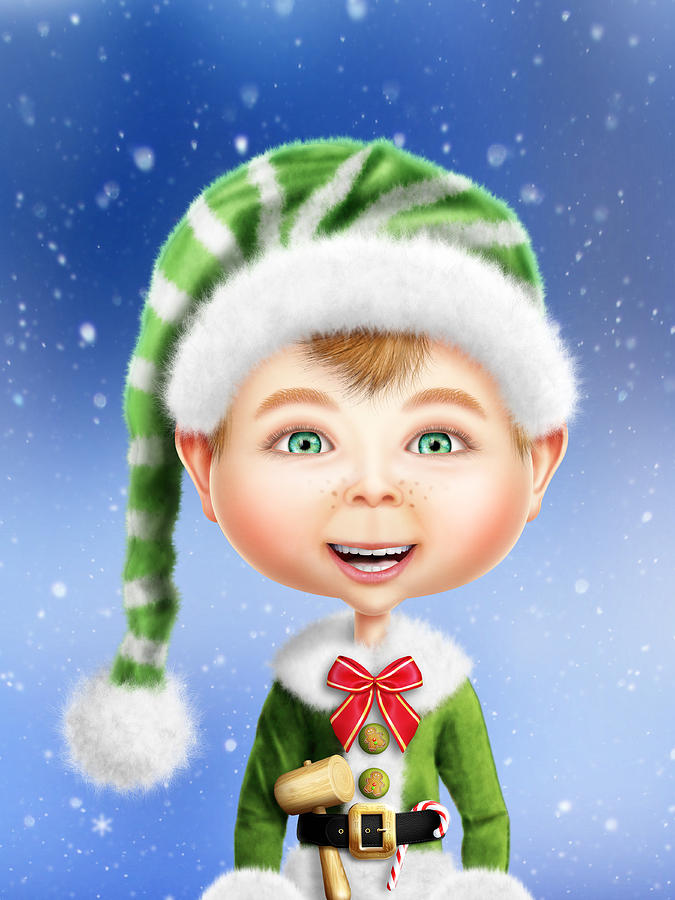 This entire article isn’t about an afterlife for Santa’s enchanted Elves. They are quite indestructible little fellas courtesy of the Christmas Force being strong in them. The Christmas Force is the intertwined energy enchantment of the Christmas Spirit and direct Life Force of the Demi-Angel Santa Claus. However an Elf isn’t invincible and could die outside the safe supernatural confines of North Pole City. We’re talking high level dark magic or something akin to a small nuclear detonation! If one was to die then their body would disappear in a burst of rainbow colored glitter.

What Happens When Santa’s Elves Die?

Upon the untimely demise of the innocent Elf his metaphysical and conscious energy would coalesce to Santa’s dual Human-Angel soul. Saint Nicholas would feel the death and addition to his soul. Then through a special ritual he wills the pleasant presence into a new Elf body. The body is manufactured from Elf Dust previously donated out of the Elf’s former body. Each Elf keeps their dandy dust on file just in case! Don’t worry because only Santa can do this so no Elf Dust thieves can duplicates Elves! After being reanimated the Elf goes on his merry way as if nothing happened. In essence, Santa’s Elves are not only Immortal but Amortal without end as well! So in a way North Pole City could be thought of as their perpetual afterlife.

The Winter Wonderland Heaven On Earth 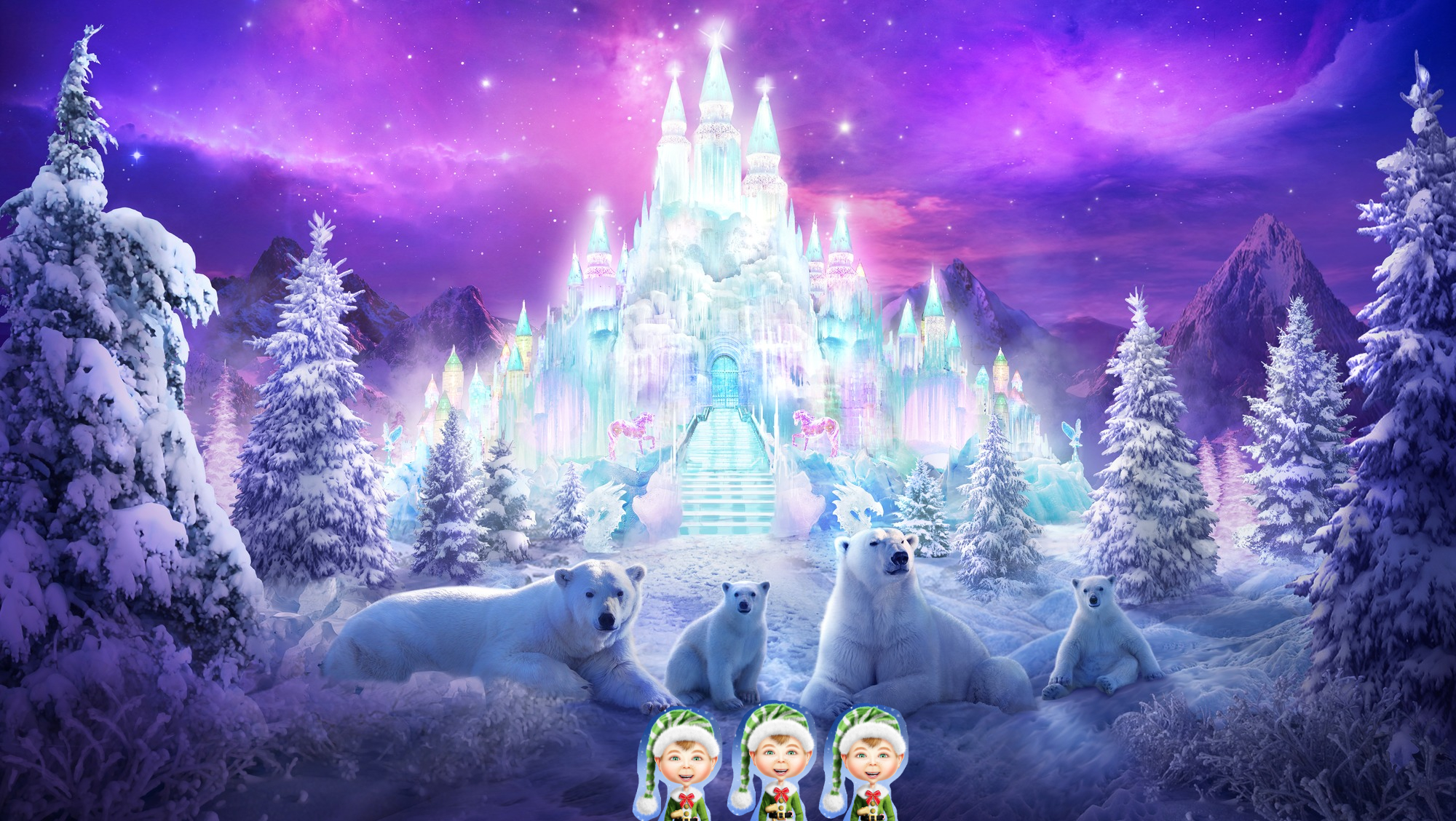 North Pole City is also the Earthly afterlife for others as well. Quite similar to how Goddess Gaia Mother Earth has her Paradise Plane as a physical form of Heaven slightly out of phase with our reality. The Paradise Plane is the afterlife for some nature deities, various supernatural beings, loyal witches, select humans in tune with nature, and all animals except pets who go to Heaven with their humans. In fact Santa’s winter wonderland is technically apart of the Paradise Plane where many winter Gods, Goddesses, Nymphs, and Fairies dwell. Those humans who truly have the Spirit Of Christmas flowing through their hallowed hearts will have the option to choose North Pole City as their afterlife instead of Heaven. Often children wish to live out some of their afterlife here. At least half the kids seen frolicking about the North Pole are actually deceased! Of course they can ascend to that higher dimension of paradise at any time. In addition the North Pole is considered a far corner of Heaven and it’s not unusual for ghostly humans to appear as Angels in the midst of the most magical place on Earth!

As it is an Earthly afterlife they regain their physical body healed of any aging, injuries, or disease. However, if they attempt to leave the magical confines of the North Pole they will transmute to a ghostly form. This is apart of the agreement with the Archangels of Heaven for those who wish to have their spirit dwell in Santa’s paradise. If they prove worthy, then at some point they may exchange their human soul for an enchanted Elfin form and become a true Elf. They are welcomed with warm open arms into the Elf Family to live out the Christmas story until the ends of time! In that case, they can leave the North Pole like any other Elf. If they die again they will be forever resurrected! If you want to enjoy the Christmas afterlife then open your heart to the Christmas Spirit all year round and wish for it every night of your life before slipping into a serene slumber!

🎅As the Founder and President of Mystic Investigations I have dealt with all manner of metaphysical mayhem! However the supernatural beings and paranormal phenomenon of the Christmas season are some of the most magical. Our supernatural crime fighting team has had the honor of being welcome at the Demi-Angel Santa Claus's North Pole City and the horror of battling the diabolical Anti-Claus! This Xmas blog was born out of a deep interest and love for The Spirit Of Christmas! Merry Christmas To All And To All A Safe Night!🎄
View all posts by Xavier Remington →
This entry was posted in Elves, North Pole and tagged Afterlife, Heaven. Bookmark the permalink.
Copy Protected by Chetan's WP-Copyprotect.