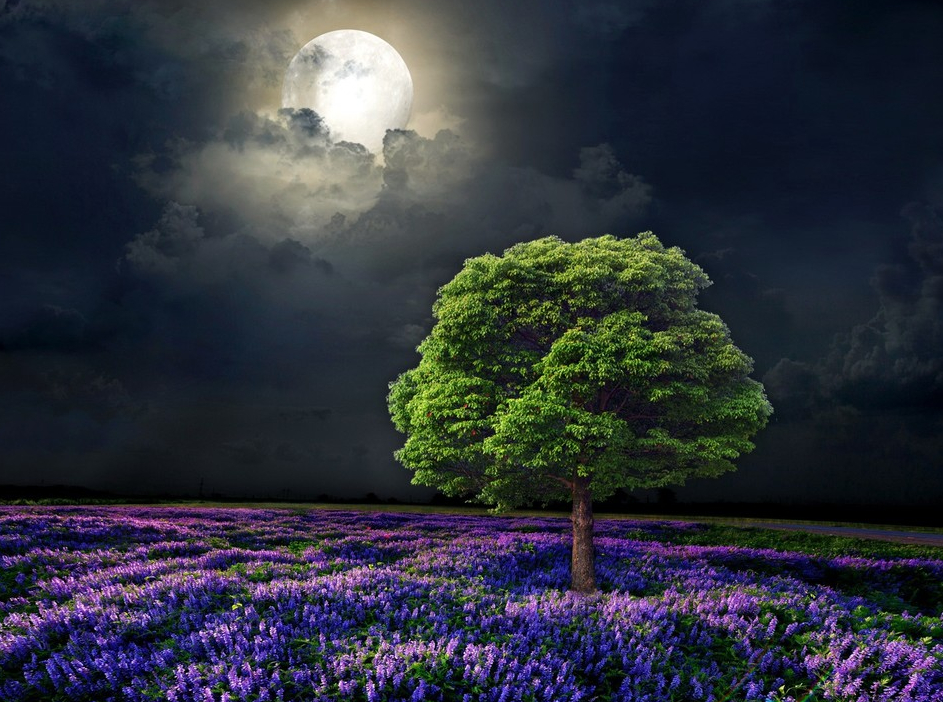 A Hybrid Werewolf Witch Vampire With Godly Or Angelic Blood

The Werewitchpyre is an extremely rare supernatural being consisting of a plethora of paranormal genetics. These include werewolf, vampire, hereditary witch, Earthly Gods, and Angels.  The exact circumstances in creating such a being are unknown. The blood of the Gods, or Angels surging through the body is what makes such a hybrid possible since it’s genetically impossible for a Werepyre to exist on it’s own.  This holy blood ,along with witchcraft powers, gives them energy manipulation abilities that marshal forth healing powers.  Other powers include psi abilities, electrokinesis, vitakinesis, astral projection powers, and energetic reiki healing.

As a Werewolf they transform at the full Moon, and are usually white in color.  However with practice they can transform at will, and retain their human consciousness.  Their vampire powers are often suppressed due to the holy blood in their veins.  However if they drink enough blood they can strengthen it.  Their witch side gives them the potential to access a variety of magics.  The power potential is great since they have a connection to the Gods, and sometimes Angels used in various Wicca spells.  Their unusual mix of paranormal genes often makes them the targets of dark forces who fear them, and the potential power they wield.  The Werewitchpyre can be an awesome force against supernatural evil on this Earth!

It’s unknown whether they can pass on the full scope of their genes to their offspring.

One of our very own Ask Mystic Members, Whitewolf, is a Werewitchpyre.  She has her own site at http://zodiacpost.com .