Does Shala Queen Of Halloween Have Elves? 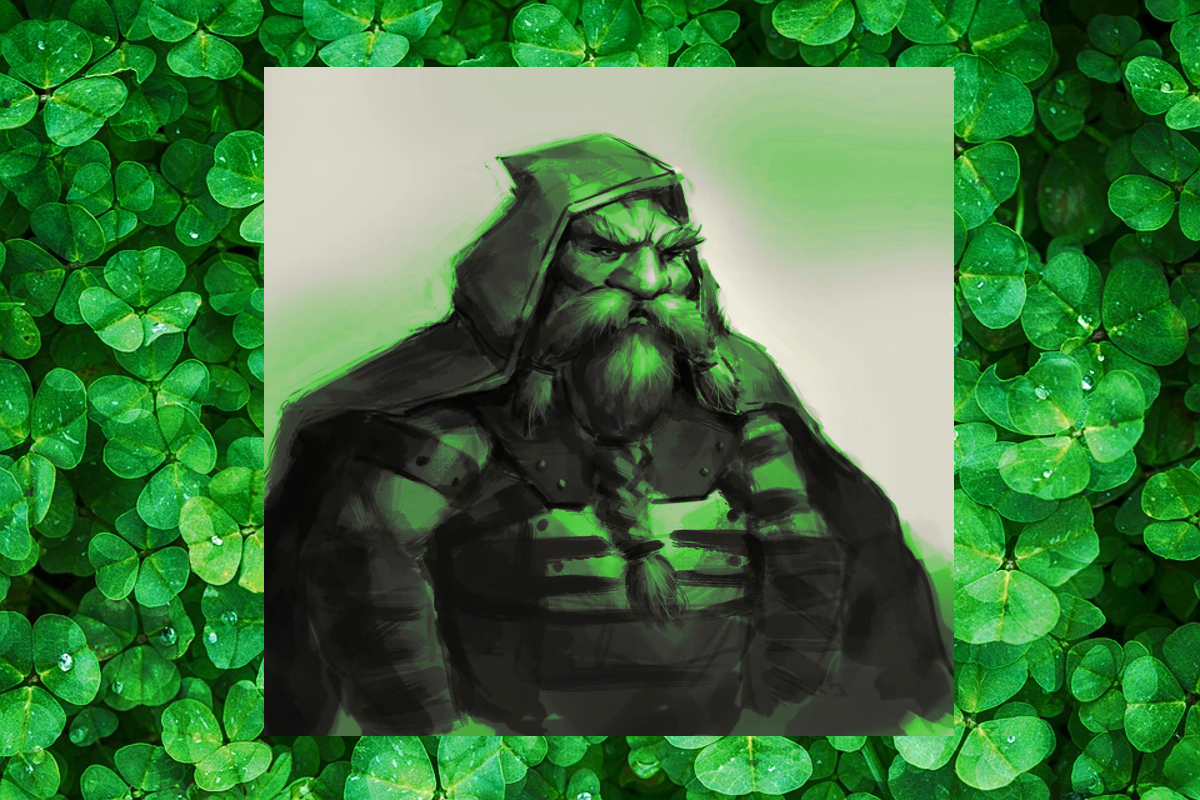 Since Santa Claus Has Elves, And The Anti-Claus Has Gnomes Who Helps Out Shala?  Shala, the Angel-Demon Hybrid leader of Halloween, has little helpers of her own called Leuprichauns who reside with her on the mystical Halloween Island. However they are often referred to as Halloween Elves. They were a previously unknown supernatural species until Christmas 2013.  Leuprichauns are Leprechaun-Clurichaun Hybrids that may have been a special creation of Shala but we can’t say for sure.  Since neither paranormal species procreates it’s unknown how the Leuprichauns came into existence.  These little beings are taller, and of a stockier build than Leprechauns, and Clurichauns being somewhat reminiscent of Dwarfs.

Leprechauns are of course the purveyors of good luck on Earth while Clurichauns are their evil cousins spreading forth bad luck.   Shala being a Demon-Angel Hybrid lives to create balance between good, and evil so it’s safe to assume Leprechaun-Clurichaun Hybrids would do the same.  Bringing balance between favorable, and dark luck.  Possibly when there’s too much of one type of luck in any place on Earth.  When asked to comment on these creatures King Lochlann, Leprechaun Leader, said,”They’re an abomination!” I guess Shala won’t be visiting the Leprechauns in Ireland anytime soon. LOL!

The only verified Leuprichaun is Shala’s chief helper named Zamxuzza.  He was seen in late December 2013 at the North Pole Village banquet hall accepting the Claus Award for Shala since she’s at risk by both Angels, and Demons who see her existence as blasphemous.  Zamxy, as he requested to be called, said Leuprichaun serve at the pleasure of Shala in a number of capacities including the manufacturing of seasonal supplies such as Halloween candy, decorations, and costumes.