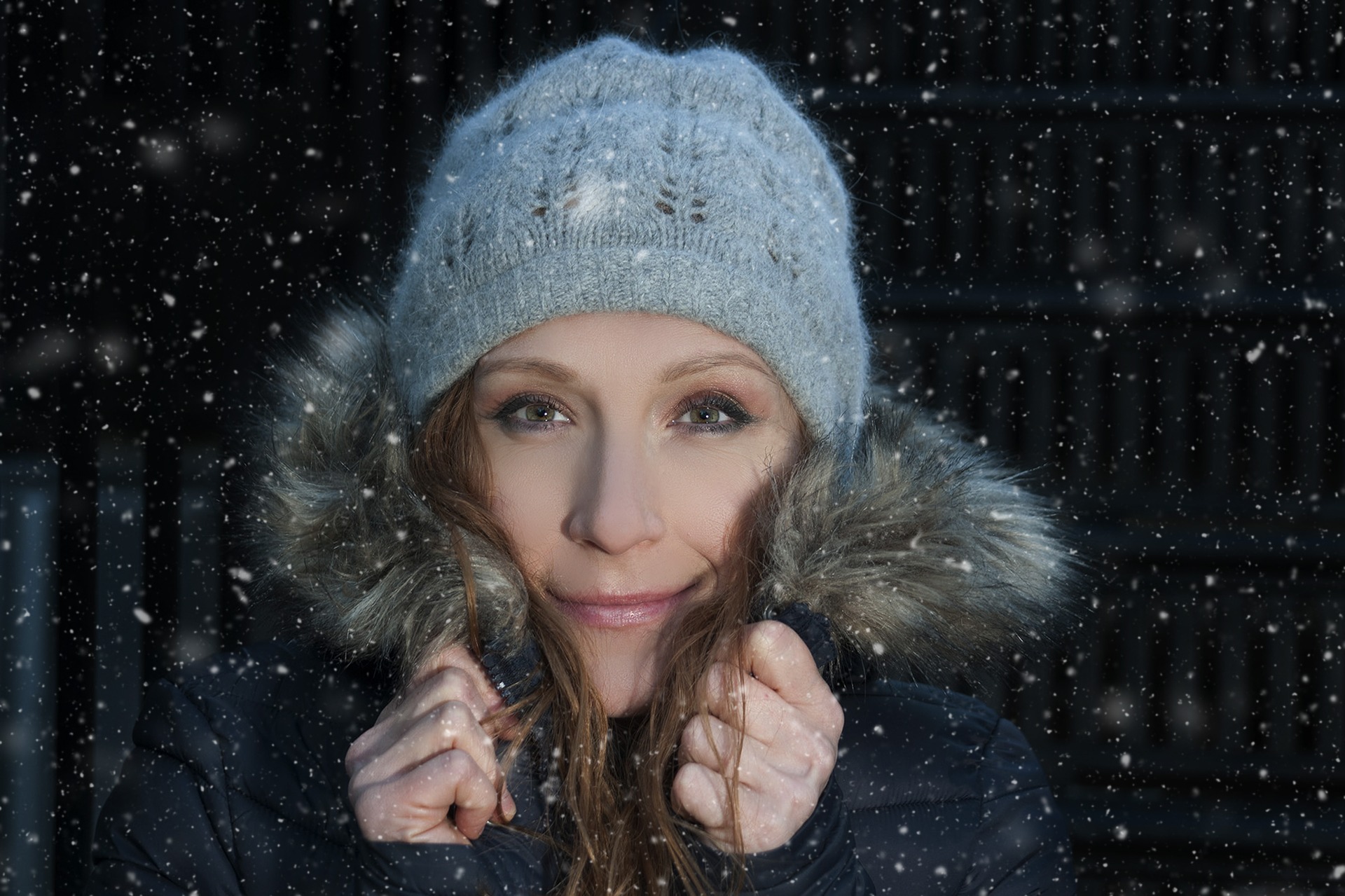 If you’ve lived for a number of decades perhaps you’ve noticed The Frigid Human Phenomenon? Ever since the 2000’s there’s been an ever increasing number of people using space heaters, blankets, and sweaters all year round even in the Summer! This despite well insulated draft free excellently heated homes and offices. On top of this we’re talking about warm blooded mammals with blood pumping at 98.6° F! This has coincided with an ever increasing amount of people getting dogs and cats. After investigating we can find no evidence of a mass physical illness. Instead we find that many suffer from a case of the psychosomatic chills.

The Impossible Expectations Of Life

It seems that the 2000’s have brought us the sensitive Millennial generation and a boat load of ever increasing hand-wringing emotional explorations among much of the perplexing populace. More and more people believe their life isn’t complete unless it’s a 24-7 love fest of joyous paradise peace. A lot of this comes from TV, movies, books, other media, and silly misguided psychiatrists. Unfortunately, we don’t live in a Utopian Paradise and this is an unrealistic expectation. Hence so many people turning to anti-depressants and the creation of new so called mental conditions. This includes something called Dysthymia which is defined as a long term low grade depression. Sorry folks but that’s called life! It isn’t fair and you rarely get your way as you envision it! That being said perhaps there are some with chemical imbalances that cause such a long term low grade condition. Plausibly proper nutritional supplementation would solve this. Ultimately, people must come to the realization that they’re Animal-God Hybrids, heavy on the animal. Neither the blissful ignorance of an animal nor the immortal omnipotence of a God. They must face the plight of being helpless to the whims of this physical reality!

A great many people crave the bright light and searing heat of the sun due to evolving from simians on the solar soaked sub-Saharan Savanna millions of years ago. However, that doesn’t explain the recent rise in the Fantastical Frigid Fanatics! All these cold people clinging for dear life to their loved ones, pets, blankets, space heaters, bulk clothing, long hot bathes & shower along with the boiling nuclear furnace in the sky are sub-consciously equating love with physical warmth. If they aren’t feeling the love they feel the chills and blast the heat! Any feeling of warmth seems to give them their love fix. In a way it’s almost like a drug if they’re not already on perplexing prescriptions. If things keep going the way they are we should see a number of people wearing winter coats and hats in the hellish heat of summer. Eventually the cold and dark of winter will be too much for the most delicate souls and they will migrate south. Next time you feel cold for no good reason stop and think if you’re suffering from Heat Is Love Syndrome!🙄

Disclaimer: We apologize in advance for any offense taken. This article may be somewhat sarcastic as the author has been hotter than hell from the day they were born! There is simply no understanding of all this encapsulation in heat! Also what is with all the snot blowing and everyone having a perpetual tissue box nearby?