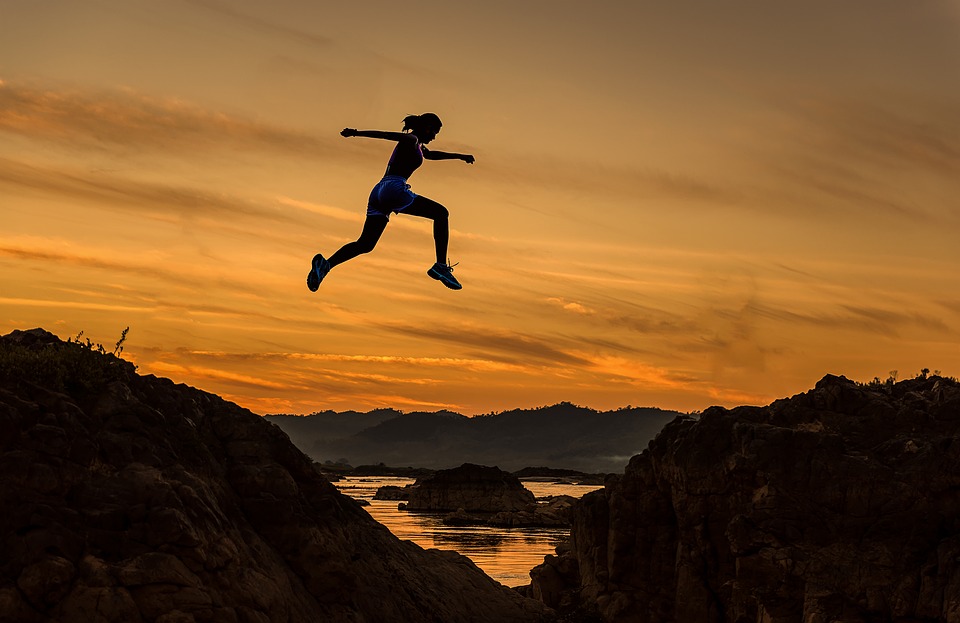 The Origins And Powers Of Gods Children

Demigods, a term that can apply to both male, and female, are immortal super beings who are human in appearance.  Although they are usually better looking, taller, and more naturally muscular than average humans.  Demigods are the direct result of a God, and human mating to create a God-human hybrid.

The ascended beings who reside in the higher dimensions of the 5th, and beyond including the Gods of Universes have always had a fascination with humans.  Whether they themselves were once human, or even if they were the ones who had a hand in creating them.  Adoration from afar leads to descending into physical form, or coming to them in a non-corporeal state.  The love between the God, and human results in one of the rarest, and most powerful forms of supernatural being seen on Earth.  This is true even if the God is a minor Earthly deity.  These living Gods tend to be good since most Gods, and especially Goddesses, have leaned toward the side of moral correctness.  That coupled with being raised by a human tends to bring about superheroes who battle against the forces of evil, and take insurmountable challenges head on without reservations.  However there are always evil seeds in every group of paranormal entities.  An evil demigod is truly a dangerous thing for every creature in vicinity.

As mentioned earlier the magical, and telekinetic powers can vary greatly depending on their paranormal parentage.  The offspring of Earthly Gods will have limited powers while those coming from higher Gods such as those of Universes may have every telekinetic power conceivable.  Common powers do include general telekinesis, mind reading, ability to speak with the dead, and beings in other dimensions along with being able to see the distant past, and future events.  They will also have a natural ability to wield general magic.  This is especially true as they develop the full potential of their mind, and delve into the true power of pure thought which is the foundation of our reality.  In fact at some point Demigods will find they have the power to ascend to higher dimensions, and become full fledged Gods themselves.

Demigods are nearly indestructible due to their amazingly powerful Godly DNA along with usually being under the protection of their power father, or mother.  This means that they are usually immune to fire, and even beheading.   Even if you can manage to consume them in magical super flames or chop them up with a mythical sword there’s no guarantee you’ve actually finished them off.  Generally powerful magic is required with the backing of another God, or a one more powerful than the Demigods parent.  When two Demigods fight that’s what it comes down to.  If angels, and demons are brought into the mix then winning against a Demigods becomes very likely.  Otherwise there’s very little chance of winning decisively in a physical battle against such an amazingly powerful creature.   There are however rumors of mystical weapons that may slay a Demigod.

Demigods are often called upon to act as Earthly Kings or Queens for their Heavenly fathers.  In modern times they often gravitate to positions of power in Fortune 500 companies, or high political office.  Many amass great wealth due to their intelligence, charisma, and immortality.  They may spread it about through their own charitable foundations.  Some might also have nefarious purposes as well.  It’s said that Armageddon won’t just be about Heaven vs Hell, and Angels vs Demons.  A third party has it’s own agenda.  The Earthly Gods have their own claim on humanity, and the Earth.  Maybe more so than the other two factions who are more Universal in nature with their reach on multiple alien worlds.  The Demigods will be the forefront of this three pronged war front perhaps fighting right alongside their Godly parents.  The nearing of the apocalypse may be why we’re seeing an increase in the number of Demigod births according to the global paranormal census.  The Gods are building their own holy armies in defense of what they see as their home territory.  Of course as always they aren’t united in their alliance but their common goal has brought them closer together as the countdown to Armageddon grows closer.

Jesus Christ is considered a Demigod on Earth, and an Archangel son of God, in his Heavenly ascended non-physical form.  That God being the Lord of our Omniverse (the collection of parallel Universes, and Multiverses in which we exist) rather than the entire Universe, aka Macrovese (the entire mind of the original one God in which everything exists) as most assume.  Jesus is the most famous Demigod, and the most powerful of the lot that we know of.  Naturally he’s so powerful that he could simply be considered a God.

Amazon women are a race of demigoddesses that are descended from a union between the Greek God of war Ares, and a Nereid (sea nymph) named Harmonia.  These super women only bear females so they must mate with human males.  Hence the Demigoddess’s whose line becomes more diluted with each passing generation. However various mystical ceremonies keep the power flowing.