The video above is a hilarious parody of Jesus Christ’s last days. Jesus attempts to deal with a Terminator sent back in time to save his life. After being very frustrated with the Arnold Cyborg it appears Jesus finally reprogrammed him. The Terminator allowed Jesus to be crucified as per his command. So has anything like this happened for real? Jesus Christ was the Demi-God son of the Omniverse God. Christ was here to experience life as a human in this particular Parallel Universe. Some unknown force, possibly from outside this Omniverse, weakened him. This made him vulnerable to the Romans who ultimately crucified him.

Time Travelers Who Attempted To Save Jesus Christ 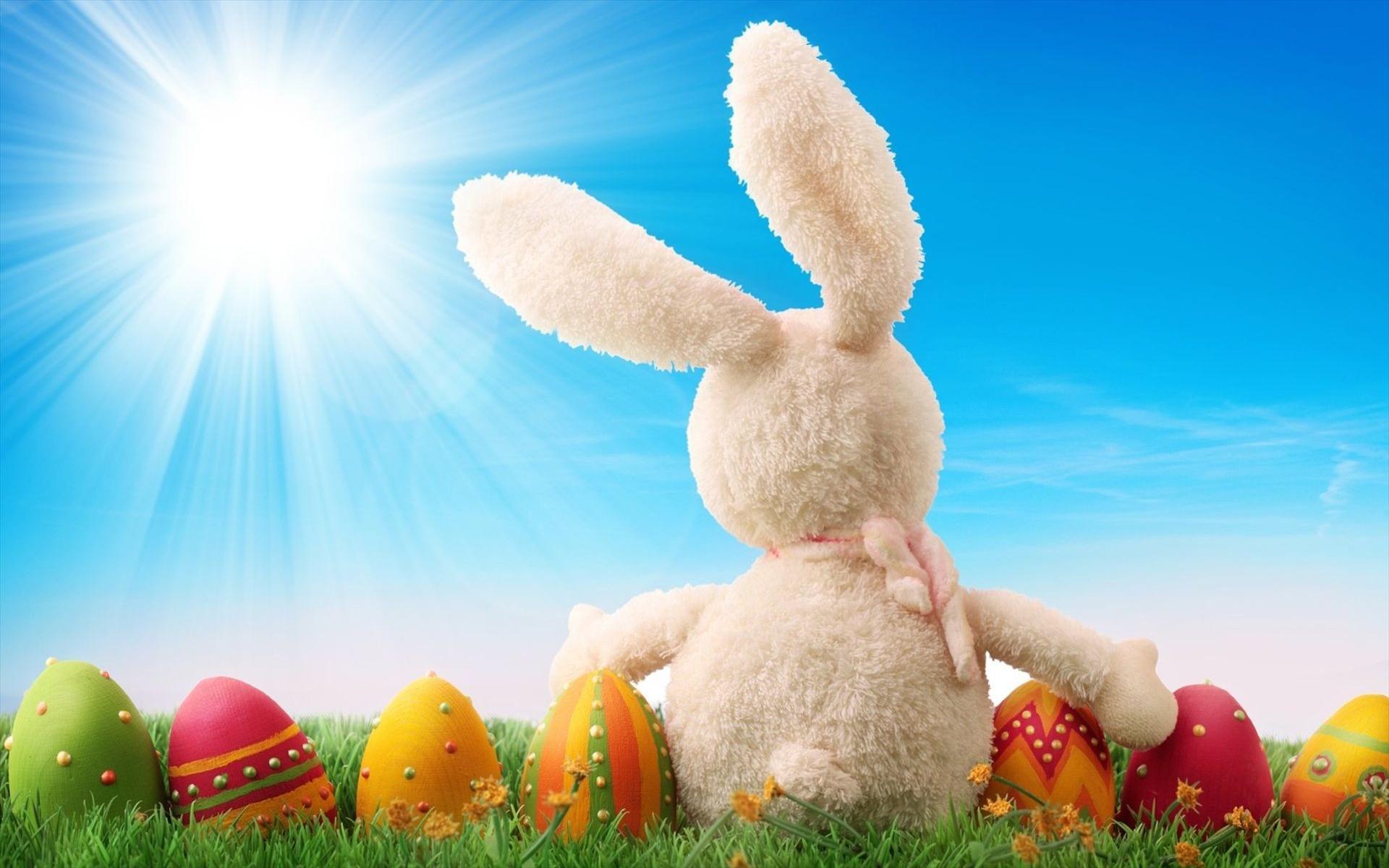 In the ancient secret supernatural record there is mention of some individuals who were clearly time travelers. A few who blatantly stated as much. Some wanted to save Jesus from being crucified while others wanted him dead long before his time! The ones who targeted Christ for termination were no match for his Demigod powers! There is no evidence that any of them was a cyborg or android. The most talked about incident was that of The Easter Bunny traveling back in time. In his large humanoid rabbit form, he launched easter eggs at the Romans but failed to save Jesus.

The Crazed Christian Cult Of The 29th Century! 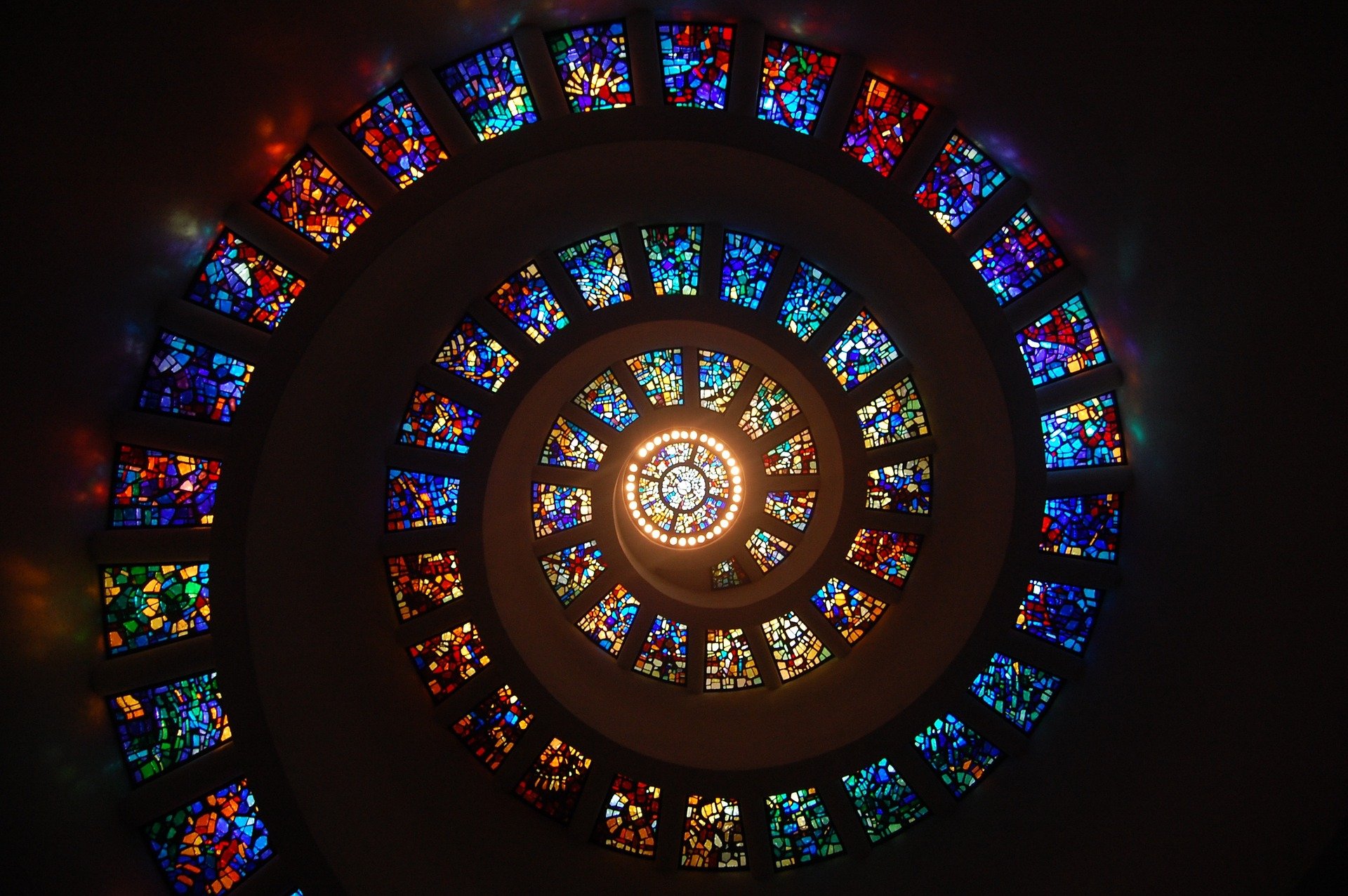 One Christian cult that resided on another planet in the year 2841 kidnapped Jesus and brought him to the future! They wanted him to be their personal living God. Naturally, he immediately set them straight and finally overcame their overwhelming technology before returning to his own time. He also stopped all other attempts at interfering in the natural order of things. The life he was meant to experience here. Even if his death wasn’t exactly what he expected. There was no intention to create a religion in his name nor the holiday of Christmas. That is why Santa Claus became such a central figure in the hallowed holiday. Despite not having a big ego Jesus does fully support the celebration of his birthday as it instills goodwill in humankind.