What is Blue Monday? 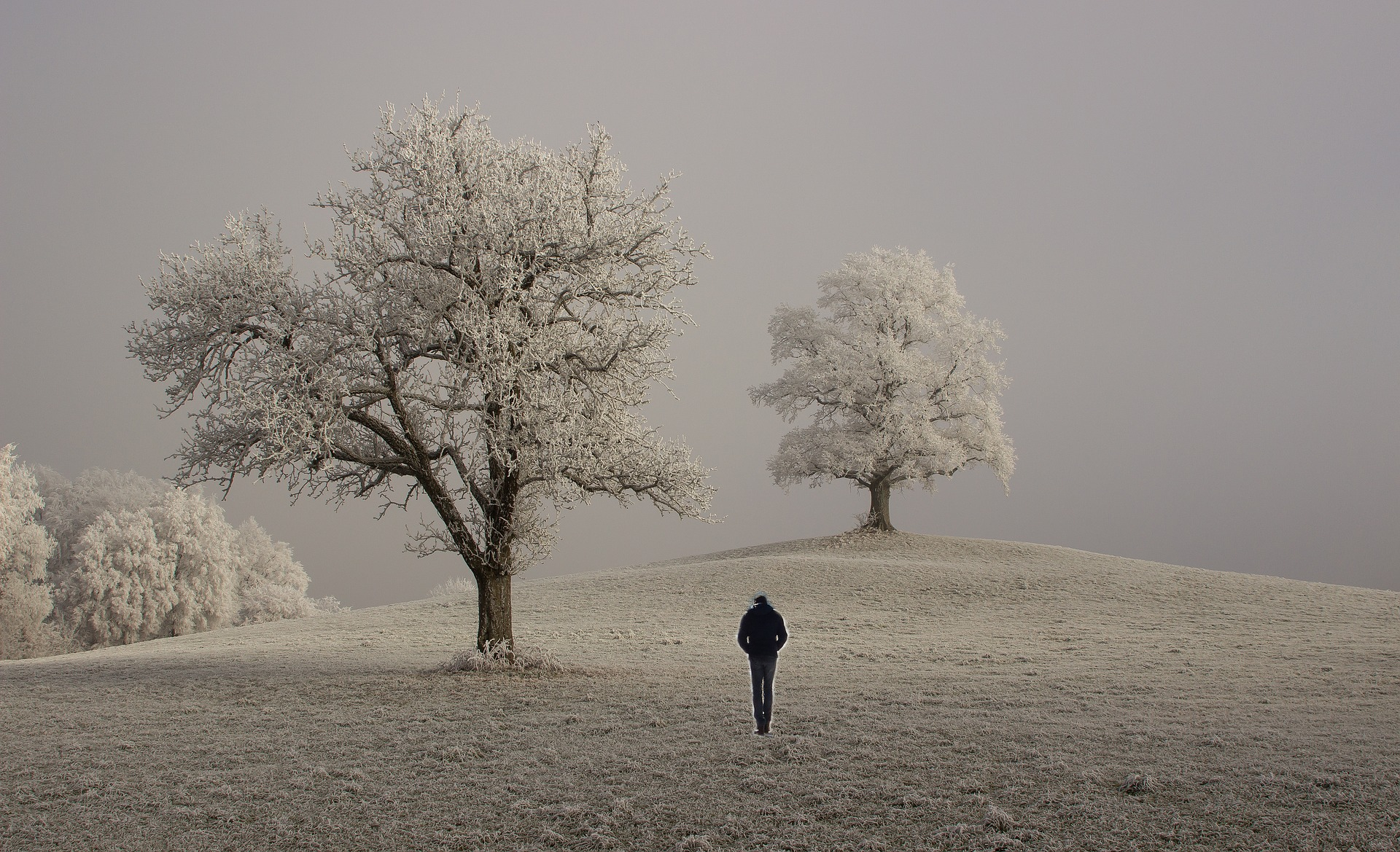 In the Northern Hemisphere, January 18th has been designated by some as the most depressing day of the year for a variety of reasons. This is mostly base on an unscientific mathematical algorithm. Firstly, most people seem to hate Mondays because they must return to a job they apparently don’t like. This is why the Monday Morning Blues have existed for ages. Secondly, January is known for its supposedly depressing weather that usually stands at mostly cloudy, bitterly cold, and seriously snowy. However, there are plenty of people who aren’t emotionally swayed by the state of the weather or lack of sunshine. Then we have those who feel they’ve already given up on their New Year’s Resolutions along with the stress of debt incurred from buying tons of Christmas gifts. On top of that people are saddened that Christmas itself is over…or is it?🎄

Many people believe that the Christmas Season only ends on Groundhog Day or Candlemas. Some say it is the last day to take down holiday decor before feeling the potential wrath of bad luck. Of course, beyond that, we have a handful of lesser-known holidays that eventually link to Easter. Not to mention the well-known ones of Valentines Day and Saint Patrick’s Day with the hope of Spring just around the corner. For those with the Spirit Of Christmas in their hearts, the happy holidays continue through January. In fact, some even have their Christmas Parties during this month as it’s more convenient for them. For many depression is simply a state of mind that one can choose to change. Certainly, one could overcome the factors that play into Blue Monday. Look inward and light the flames of your imagination to see you through the dark times.💙

🎅As the Founder and President of Mystic Investigations I have dealt with all manner of metaphysical mayhem! However the supernatural beings and paranormal phenomenon of the Christmas season are some of the most magical. Our supernatural crime fighting team has had the honor of being welcome at the Demi-Angel Santa Claus's North Pole City and the horror of battling the diabolical Anti-Claus! This Xmas blog was born out of a deep interest and love for The Spirit Of Christmas! Merry Christmas To All And To All A Safe Night!🎄
View all posts by Xavier Remington →
This entry was posted in Christmas, Holidays and tagged Blue Monday, January. Bookmark the permalink.
Copy Protected by Chetan's WP-Copyprotect.