Posted on January 12, 2020 by Halloween Haunter

There is a growing epidemic of murderous dogs dressed up as Chucky from the Child’s Play horror films. They trot about with knife in paw ready to hand down their special brand of terrifying justice as seen through their crazed canine eyes! A wacky Wizard named Charleston is a fan of the movies and he set forth a viral curse causing this mayhem. Every Halloween we see a greater increase in these calamitous Chucky dogs across the world! If you spot a Chucky puppy throw food at it and run. Unlike the real Chucky the instinct to eat overrides that of murder! Click Here To Doll Your Dog Up Child’s Play Style In The Hopes Of Repelling The Murder Dogs!

Posted on January 11, 2020 by Halloween Haunter 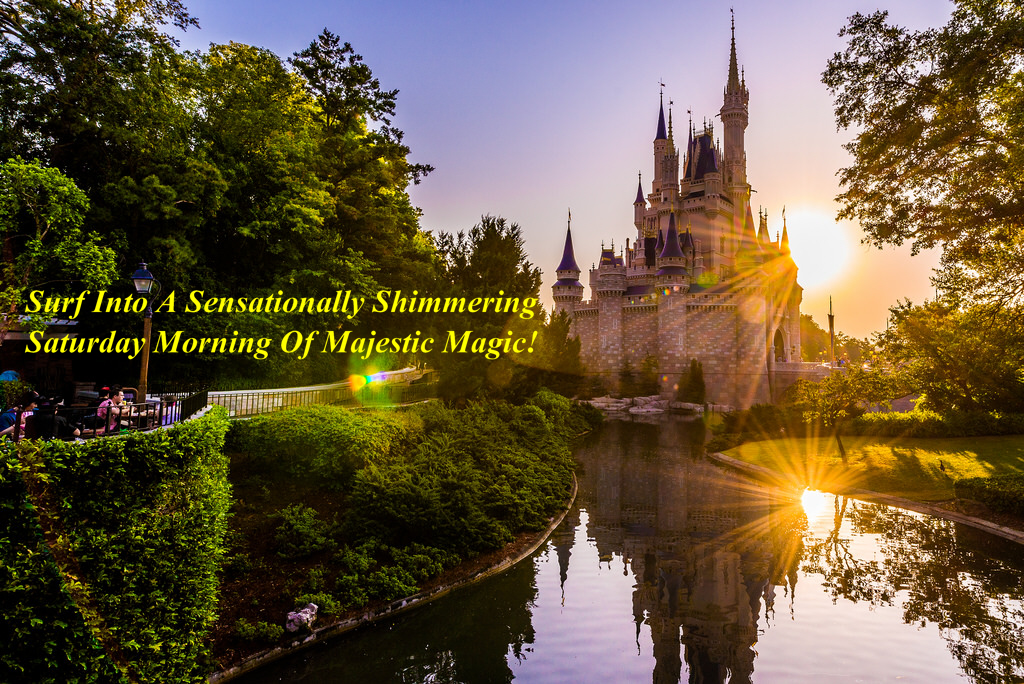 Posted on January 1, 2020 by Halloween Haunter 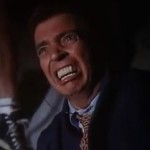 Well not really!  The video above is an episode of Tales From The Crypt called Television Terror.  Real life tabloid talk show host  Morton Downey Jr. plays a shock journalist who enters a supposedly haunted house with a camera man to hopefully document some real paranormal activity.  In the end he does with deadly results!  So why hasn’t anyone picked up such metaphysical activity on video in real life?  In same cases strong electromagnetic activity prevents it or people never make it out alive along with their camera mysteriously disappearing!  There’s also higher dimensional enforcement of the Supernatural Secrecy Pact that prevents any real evidence of the supernatural from surfacing to the world.

Entering a non-amusement haunted house might seem like some spooky fun but in can be a deeply dangerous situation that should be left up to professionals who can deal with potential ghosts, poltergeists, and dark spirits.

The Return Of Jason Voorhees!

Posted on December 13, 2019 by Halloween Haunter 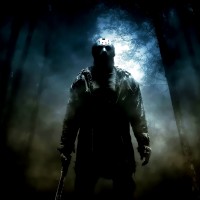 He’s Back! We finally received confirmation that our Jason Voorhees Resurrection Warnings unfortunately came true on Friday November 13th, 2015. The venomous Voorhees Cult has been marshaling metaphysical energies over the course of two years from Friday The 13th’s(Three from this year alone), Tetrad Blood Moons, the last Halloween Blood Moon, Halloween itself, and All Souls Day Of The Dead.  The Chieftain’s of the Voorhees Cult are devilish dark warlocks, and witches who see Friday The 13th as their central holiday of reverence.  In essence their equivalent of Christmas.  They believe Jason Voorhees is their God even if he is a former human, stupefied spirit, and sometimes a physical form zombified demi-demon.  A physically malformed & mentally deficient human child who was darkly cleansed of his humanity in the unholy waters of Crystal Lake when he drowned that fateful Friday The 13th. Of course in their eyes Jason is holy, and righteous. They hope to give Jason the gift of a permanent immortal, and indestructible non-zombie body someday so he can go about his work of cleansing the Earth.  Much more than axing sexed up teens at Summer Camps near Lakes.  The eradication of humans everywhere who don’t share the dark vision of the Voorhees Cult.  Of course since all members of the cult take a vow of celibacy, as they deem sex to be a vile act that can spawn further unwanted human procreation, they supported Jason going after those highly hormonal teens.  Read The Rest Of This Paranormal News Article!