What Is Day Of The Dead?

Posted on November 2, 2020 by Halloween Haunter 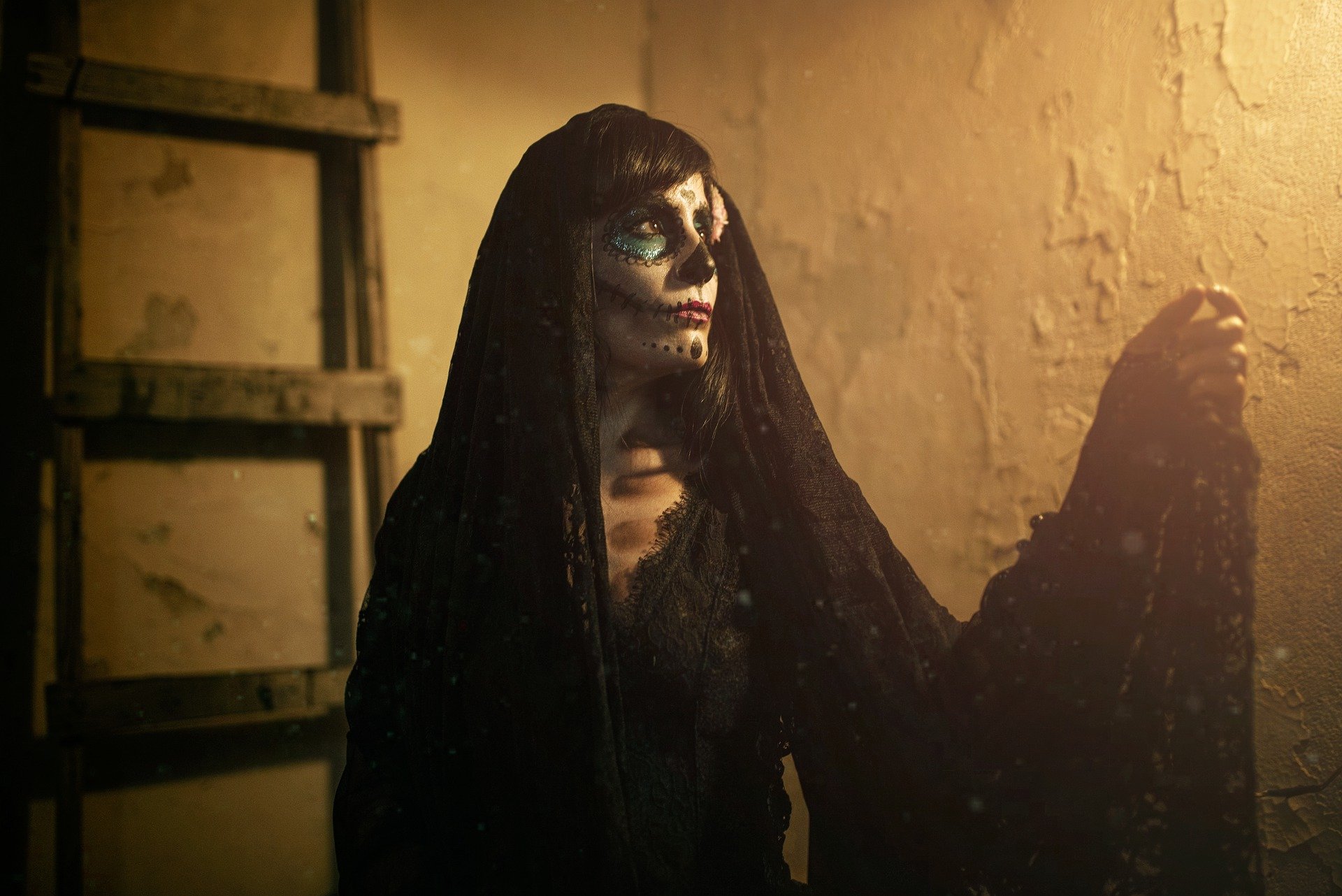 Day Of The Dead, also known as All Souls Day, is the celebration of dearly departed souls that takes place on November 2nd. Depending on what part of the world you’re from it could range from parties commemorating the dead to solemn ceremonies of somber remembrance. Ultimately, it is a holiday for humans to come to terms with the concept of inevitable death. Certainly something seen with the 2020 COVID-19 Pandemic. Thankfully, there is the hope of ascending to a far better place in the afterlife. Now a moment of silence for the over 100 billion people who have already died throughout human history!

In the supernatural world we know this is the number one day for the dead to return in various forms. This is due to the veil between life and death being extremely weak being only two days out from Halloween. The excess residual metaphysical energy left behind by Saints and Angels on Hallowmas. Last, but not least, the celebrations targeted as those who died. Probably second only to ones own funeral. All these factors allow the deceased to return from Heaven in spiritual and sometimes even physical form! Read More…

We love all things Halloween! Whether it's glee of trick o treating, the iridescent allure of the autumn season, or the spooky mystique of supernatural beings. Enter the world of Halloween all year round on our All Hallows Blog.
View all posts by Halloween Haunter →
This entry was posted in Halloween, Holidays and tagged All Souls Day, Day Of The Dead, Death. Bookmark the permalink.