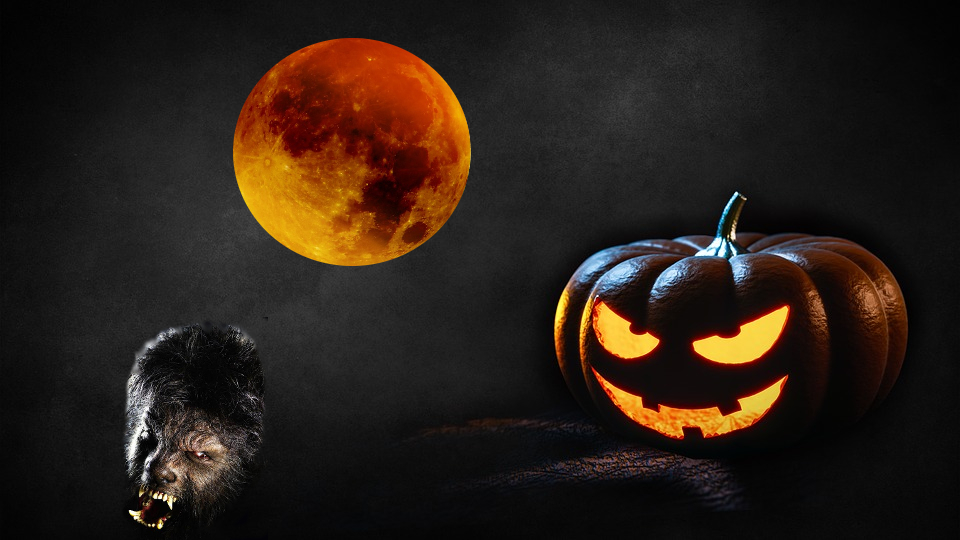 During this malevolent Moon and through the 13 Nights Of Halloween expect to see an exponential increase in paranormal pandemonium! Ghosts, poltergeists, demons, ghouls, gnomes, and all manner of monsters will get nuts as the veil between life and death lowers! Gnomes are especially dangerous due to their need to eat children in order to stay immortal! We also have various practitioners of dark magic roaming about conducting vile rituals and human sacrifices! Not to mention their proclivity of causing Zombies to rise from their graves! Each entity of evil has some vulnerability. You can search our website to find it. Generally, you can find protection in The Spirit Of Halloween by simply celebrating the season with decorations and costumes. Always participate with your local Trick Or Treating festivities and all should be well! Immersing yourself in the heart of Halloween is the safest place anyone can be during this time of year!🎃