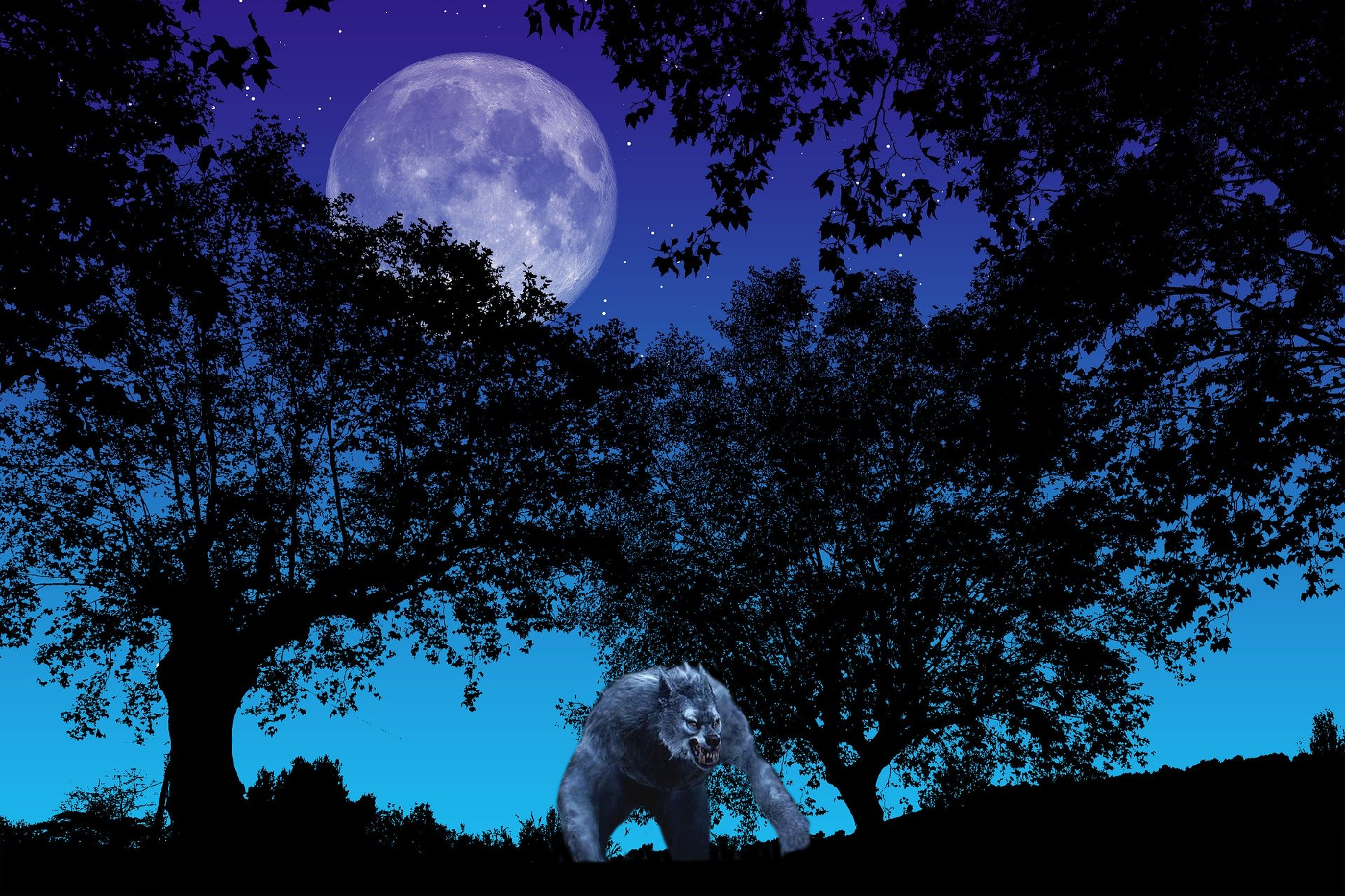 Werewolves have been spotted around the world darting about the dark moonlit shadows hunting various unlucky animals. If the scent of humans is caught by these hellish creatures you can bet they will terminate them with extreme prejudice! Don’t be another Werewolf victim whose death is covered up by the US Paranormal Defense Agency or blamed on actual wolves, rabid dogs, or even bears. If possible stay indoors from dusk to dawn until the Moon is below 80% of Full! Read The Rest Of This Wayward Warning On Our Paranormal Activity Forecast Blog…🐺