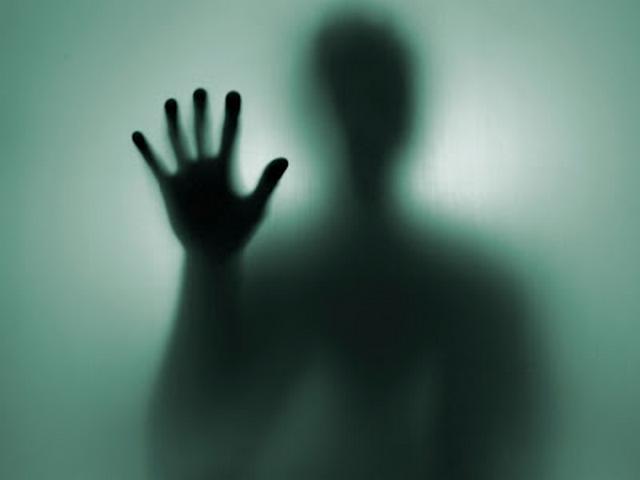 As unemployment rises across the United States there’s one job sector that continues to grow.  That sector being supernatural in nature.  As we approach our date with destiny in 2012, paranormal activity has increased exponentially, and the paranormal private sector is meeting the demand that the government refuses to even acknowledge most of the time.   Most people laugh when they see want ads for Ghost, Zombie, Werewolf, and Vampire Hunters, along with Cryptozoologists, and parapsychologists.  Although, the growing businesses placing these ads are only laughing all the way to the bank.  And this is despite the common practice of pro-bono services in the industry.  These businesses are havens for brave warriors who battle the forces of evil on our behalf.  Luckily high fees paid by towns, businesses, rich individuals, and philanthropic organizations help make the supernatural sector highly lucrative.

A number of people choose to be self-employed and battle the big bads of this world on their own terms.  At present, the small operations are the majority.  Although the paranormal corporate world is on the rise, and growing strong.  One of the biggest is ZombieCorp, Inc. whose specialization in Zombie eradication has made them millions for stockholders.  Halloween of 2011 presented them with record returns as communities, private individuals, and corporations outsourced their zombie infestations to the pros.  CEO Lee Sampson says,”A part of me feels bad that I profit from the terror of the rotting corpses of the living dead but another part feels the satisfaction of taking down zombies free of charge in some cases.  No matter what we clean up an entire community whether we were paid just for an estate, or just a graveyard.  We care about people, and we will fight to the death to protect them from the hellish scourge of the zombie menace!”

We here at Mystic Investigations have seen a surge in business in the last few years.  We went from a small leased suite to a small two-story building of our own in our battle against all forms of supernatural evil.  Our partnership with ZombieCorp and other firms within the vast cooperative network of paranormal professionals casts a protective net over the planet so you the average citizen can sleep easy at night.  Fear not at that random unholy howl for the Werewolf is most likely about to be slain in the silvery moon glow at the hands of our fine supernatural warriors.

If you have an interest in a paranormal profession then study up on the internet, and at the library.  Then go out, and get some experience on your own, or get hired as an apprentice with a reputable paranormal investigations agency.  You can also go the college route as well.  More, and more colleges are offering courses in the paranormal arts.  In addition, if you know where to look you can find the secret schools that teach the tricks of the trade, and educate you in the ways of the metaphysical.  As always you enter such professions at your own peril.  It’s not easy being human when going up against vampires, werewolves, zombies, Chupacabra, extraterrestrials, poltergeists, wicked witches, demons, and other hair-raising hells that go boom in the night.