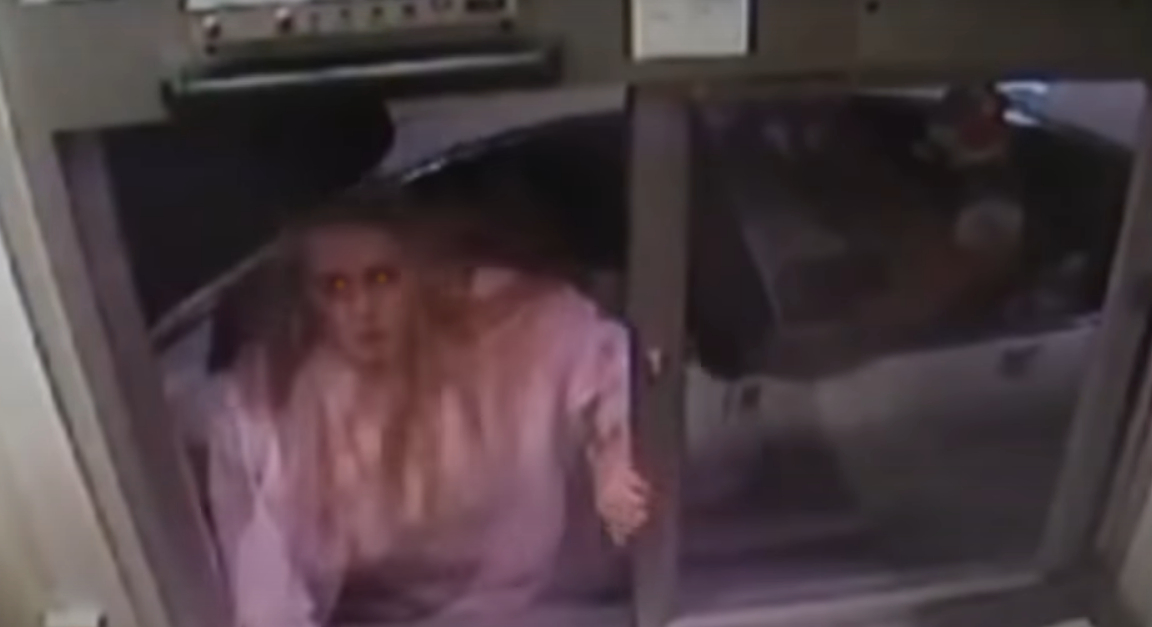 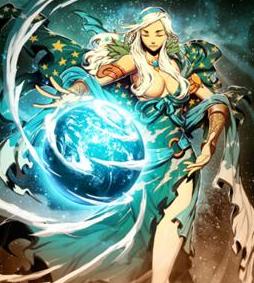 Cryptogeology is the study of the planet as a living entity, and the hidden geological effects of various paranormal, and magical entities.  Cryptozoologists believe that the Earth itself is actually the ancient Goddess known as Gaia which we might more widely know as Mother Nature or Mother Earth.  Metascientists believe that the numerous Earthquakes and storm activity we’ve been seeing in recent decades is the result of the angry Goddess Gaia whose had enough of the abuse taken upon her bodily form by humankind, and even supernatural beings as well.  Since the power of the various Gods comes from the number of people who worship them, Gaia is quite weakened in these modern times.  Just as virtually nobody worships her son the Greek God Zeus so do few worship her anymore.  So she can only manifest her rage in isolated places through her physical body which is the entire planet Earth.  If she had her full power she could cause more calamity, and even bring about an apocalypse.

Cryptogeologists along with top practitioners of magic (witches, wizards, and sorcerers), and psychics have contacted Gaia on numerous occasions.  She has on a rare few materialized in a human bodily form to let it be known her disgust for the atrocities wrought upon her very soul which is the heart of this Earth.  Not only crimes against nature but crimes against humanity as well.  The Goddess loathes the mindless bloodshed of wars.  Especially those waged in the false name of humanitarian aid.  Her issue isn’t with the bulk of humanity but those in the wealth elite class that rape, and pillage this planet through their multinational corporations, and banks.  The ones that manipulate the corporatist governments of the world.  She implores all of humanity to take back their governments from these greedy bloodthirsty forces of evil, and restore peace, tranquility, and harmony to Mother Earth.  The bodily vessel she is tied to for all eternity in which she suffers due to evil upper echelon humans, and also the demonic forces they’re in league with.

Earthquakes are a common method to show her angst, and in the case of the Clintonville Wisconsin Earthquake, which is a place you wouldn’t expect an Earthquake to strike, it seems a Circle Of Wizards were in town tapping into a power source that could be considered a vulnerable part of the Goddesses nervous system.  It’s no coincidence that it was the vernal equinox within the witching hour.  This is when the birth of Spring causes a power surge in the Earth that practitioners of magic might take advantage of.  Usually, witches celebrate Mother Earth in the festival of Ostara which helps strengthen her.  However, these wicked wizards had a dark agenda to use her life giving power to wreak havoc upon the Earth.  Luckily they weren’t powerful enough to complete their nefarious plans as Gaia let loose a series of loud thunderous booms along side a relatively minor Earthquake that was a 1.5 magnitude on the Richter Scale.  Although minor in shaking, the sonic booms scared the hell out of the pathetic wizards who were seen by resident of the small town scattering about in their black robes screaming.

All but one disappeared into the night.  The captured wizard was detained by a farmer who found him cowering in his barn.  He held him at gun point and called the police.  The Wizards name was Dean Tannenbaum, a 20 year old college student at UW-Madison who dabbled in the dark arts, and who was found wearing a black robe with Satanic symbols on it.  He also had a book in his possession called, ” A Wizards Guide To Exploiting Gaia”.  Police arrested him for trespassing, and criminal mischief.  He is currently being held in jail because his parents refuse to pay the bail.  Apparently, his wizard buddies abandoned him as well.  He refused to share any detail with the police about what he was doing that night.  Alhtrough, a savvy paranormal investigator named Al Summers, a member of the Waupaca County Werewolf Society posed as an FBI agent to get in, and interview the wizard Tannenbaum.  Posing as FBI or other law enforcement is a common method for paranormal investigators to complete their missions in service to humanity since the government doesn’t seem interested in meeting this need.

After being grilled by Summers for an hour the wicked wizard finally revealed the true nature of his nocturnal exploits.  Summers then released the information on the Paranormal Activity Network (PAN).  An information clearing house for supernatural researchers to share information around the world.  Summers himself is actually a Werewolf who has complete control over his transformations, and he let Tannenbaum get a brief glimpse of the monstrous terror.  Then Summers made it clear that it would be best if  Tannenbaum, and his low level Wizards Circle were to disband and leave magic behind forever.  The wizard seemed visibly shaken and promised his days of dabbling in the dark arts were over.  Al Summers is currently on the trail of the other wizards due to having their scent.  When he finds them he will issuing similar warnings to the other Wizards.  Mystic Investigations commends Al Summers for his fine work in the battle against evil.

UPDATE: Apparently the booming isn’t over in Clintonville.  Once again numerous residents heard the loud sounds on March 27th as the witching hour approached.  We contacted Al Summers, and he says The Waupaca County Werewolf Society are looking into this.  Including an in-depth interview with all the wizards involved in the last incident.  Al is pretty sure this recent incident is not caused by the wizards who are still scared out of their wits from the first booming Earthquake.  We have reports of other paranormal investigators swooping into Clintonville to investigate as well.  If these mysterious incidents continue Mystic Investigations will travel to Wisconsin to get to the bottom of this.  Clearly, someone is aggravating Mother Earth, and they need to be stopped!

SECONDARY UPDATE: The conclusion of supernatural investigators is that the additional mini Earthquakes were caused by magical aftershocks.  Goddess Gaia’s physical body, Planet Earth, re-adjusting itself after the intrusive mystical disturbance of the foolish wizards.