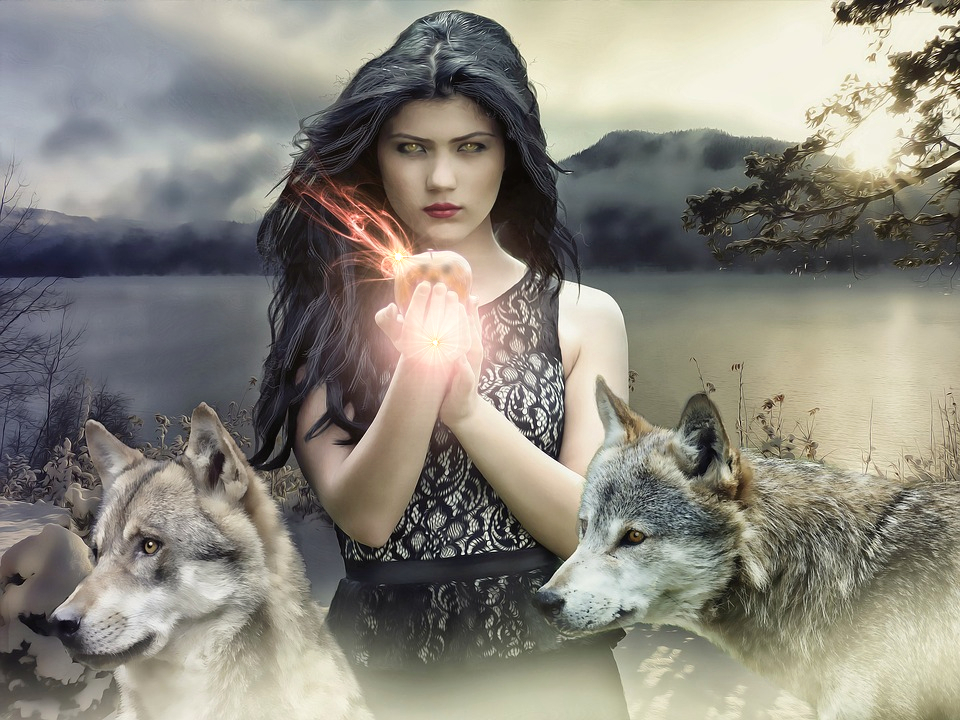 For centuries a shadowy figure has managed to remain hidden. They are the leader of Halloween. Just as Santa Claus (Angel-Human Hybrid) is the Leader of Christmas or the Anti-Claus (Demon-Human Hybrid) is the Leader of Dark Christmas.  The Anti-Claus, and others such as the Pumpkin Demon, have in fact tried to take command of the holiday, and firmly tip the scales in evil’s favor. This would unleash hell on Earth rather than maintain the necessary balance between light and darkness.  Thankfully these filthy fiends have been thwarted by various forces of good along with the unknown force that controls All Hallows Eve.  Supernatural intelligence indicates that a mysteriously neutral figure maintains the balance between good and evil within the Spirit Of Halloween.  This person may be a man or woman whose half Angel, and half Demon.  There are ancient legends of such beings existing. Although both Angels and Demons consider them abominations! The secretive leader of Halloween is considered good in the paranormal world as they’ve protected the sacred Samhain and never let the veil between life and death break. All Hallows Eve is essential to keeping the cosmic balance of our reality intact.  We will keep you updated if we learn more about the Leader Of Halloween.🎃 | Updated Here |