Does Anyone Die At North Pole City And Do They Have A Cemetery?

Posted on September 29, 2018 by Xavier Remington 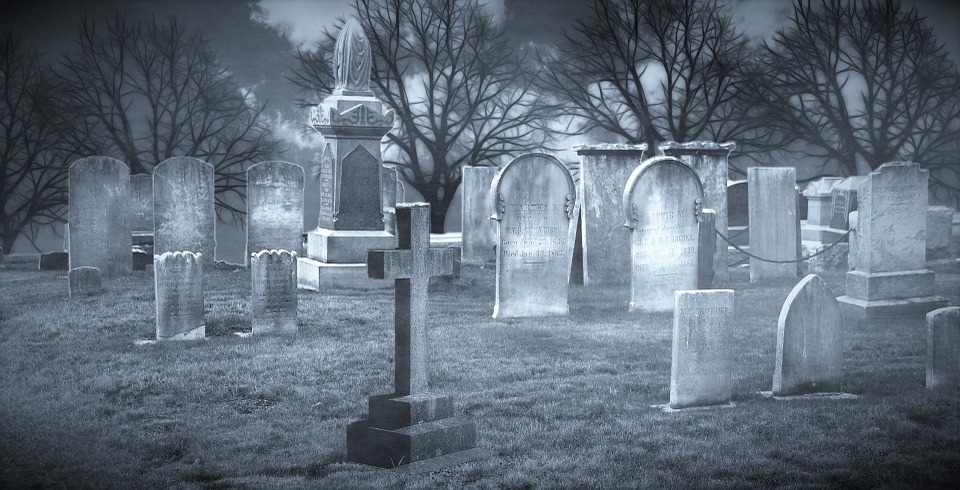 Nobody has ever technically died at North Pole City in this timeline. However, in an alternate reality that no longer exists people did die there under unusual circumstances related to the Anti-Claus! There is also a candy loving Zombie roaming about the North Pole. He’s the closest thing to death you’ll find there. The Enochian Angel magic protection spells and the Heavenly holy light of the Christmas Star shining brightly over North Pole City aid in the eradication of death. All who reside there cease aging so natural death isn’t possible as well. Certainly it doesn’t hurt to have one of the most powerful paranormal beings on Earth in your neighborhood. That being the Demi-Angel Santa Claus of course!

Since nobody dies there is no graveyard for the burial of the deceased. The closest thing are some memorials to Santa’s parents who aren’t really dead since they routinely visit from Heaven every so often. True death implies you never see a person again until you die and reside with them in the afterlife. There are also memorial displays at the North Pole Museum for those brave souls who have died around the world in defense of the innocent against the forces of supernatural darkness!

🎅As the Founder and President of Mystic Investigations I have dealt with all manner of metaphysical mayhem! However the supernatural beings and paranormal phenomenon of the Christmas season are some of the most magical. Our supernatural crime fighting team has had the honor of being welcome at the Demi-Angel Santa Claus's North Pole City and the horror of battling the diabolical Anti-Claus! This Xmas blog was born out of a deep interest and love for The Spirit Of Christmas! Merry Christmas To All And To All A Safe Night!🎄
View all posts by Xavier Remington →
This entry was posted in North Pole. Bookmark the permalink.
Copy Protected by Chetan's WP-Copyprotect.