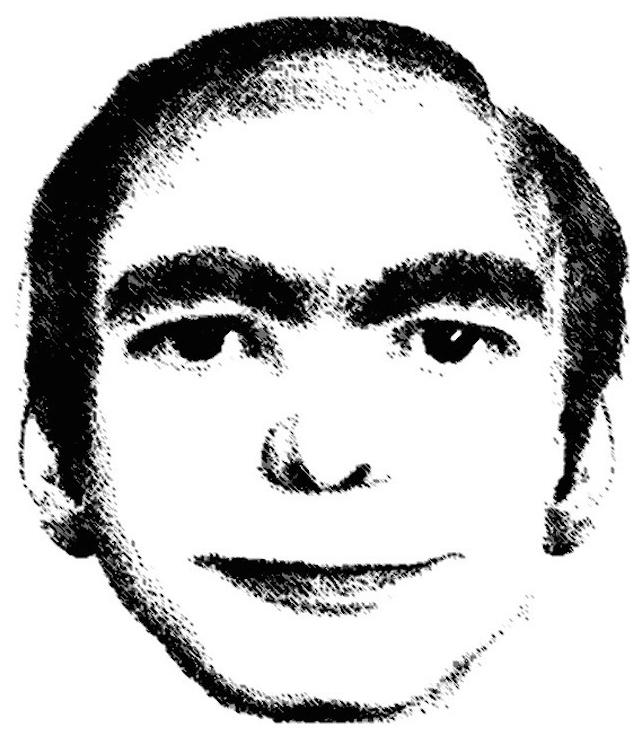 Beginning in 2006 psychologists around the world began recording hundreds of people dreaming about the same man pictured above.  Now in 2015 the number is in the thousands, and is most likely in the millions.  However there is little funding to research what is being called, “The This Man Dream Phenomenon”.  Naturally as with many supernatural things The Powers That Be have attempted to paint this as a hoax.  Most thus far report having pleasant, or neutral dreams about this average looking man while a handful have been subjected to his nocturnal nightmares.  Since many people do not remember their dreams, or certainly not all of them, you could have very well dreamed of this man.  Odds are you feel a familiarity when looking at the sketch of him, and may even get a spine-tingling feeling.  This indicates he is embedded in your subconscious, and you sense the power he wields.

So who is he, and how could so many people around the world have dreamed about him?  We just learned of this odd phenomenon, and when we here at Mystic Investigations saw the sketch we immediately recognized him as Dimitri Diablo.  Diablo is one of the most diabolically powerful Sorcerers on Earth.  So much so that he ousted the Devil from Hell on Halloween 2013, and now Diablo rules as Hell’s King!  Diablo’s real rise in power started in 2006 as he began tapping into the human collective consciousness for power along with dominating the Astral dream plane we all visit each night in REM sleep.  In recent years he even tapped into the power of his alternate selves in parallel Universes.  All of this has placed him inadvertently in our dreams.  Once in our heads our own subconscious molds him into whatever we like unless he were to directly intervene.  This explains why most of the dreams about this denizen of darkness aren’t nightmares.  It’s likely that our primitive human minds are translating his seemingly omnipresent nature as Godlike rather than the Devil that he is.

If you have a nightmare featuring Dimitri Diablo there is a good chance he is actually in your mind weaving a world of terror for diabolical reasons.  We recommend immediately contacting your nearest practitioner of magic, or paranormal investigations firm for aid in cleansing your mind of this dangerous individual!  It could very well be an attempt to possess your immortal soul!

Learn How To Lucid Dream In Order To Get Rid Of The This Man Dream Phenomenon!