The Tragic Last Visit Of A Ghost?

Posted on November 9, 2020 by Xavier Remington

At first it appears we have the classic ghost visitation. A man dies in a car accident and frantically visits his girlfriend to make amends for some wrong he committed against her.  In his mind this unfinished business is just enough to keep him as a temporary ghost while simultaneously fighting the force of Heavens light drawing him away. Only after getting notification of his death seconds later does she realize she lost her chance to say goodbye to the spirit of her boyfriend. In this case it all turned out to be a cruel prank by the boyfriend. A prank gone seriously wrong! 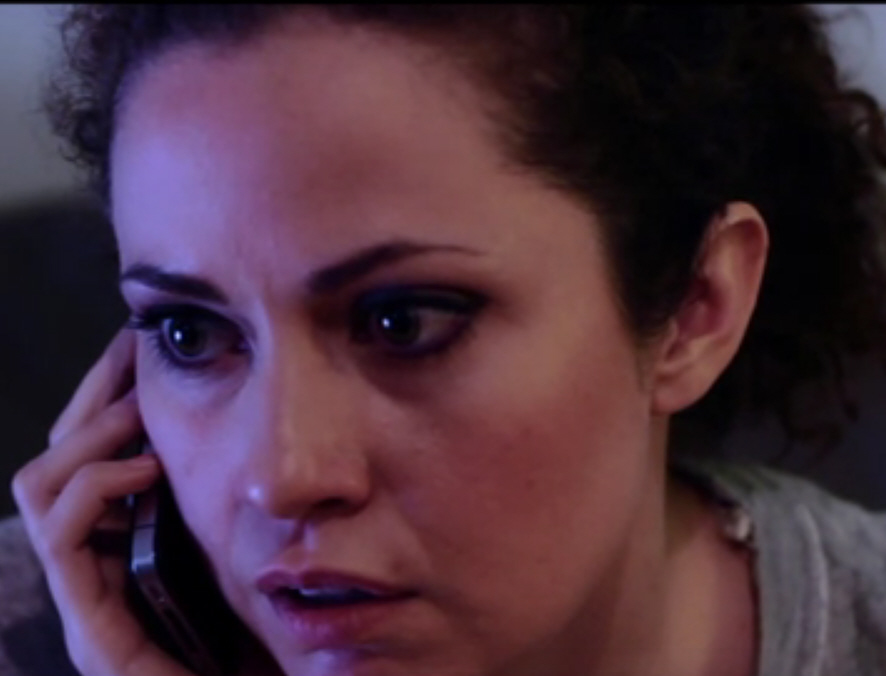 After letting her feel the pain of his supposed loss the boyfriend returns to reveal it was all a prank. Plausibly he might lie and say it was a case of mistaken identity so his girlfriend won’t be mad plus be more open to get back together after feeling the false loss. Upon returning he finds the front door of the house wide open with his girlfriend sitting on the couch. She doesn’t acknowledge his entry nor his words toward her. She gets up and walks to the bathroom. He follows her wondering why she doesn’t respond and find he dead in a blood bath! Apparently the news of his death and the guilt of not responding to his ghosts plea for forgiveness sent her over the edge. She committed suicide by slitting her own wrists!

A Vengeful Sprit Manifests From A Cruel Prank!

The boyfriend feels great guilt, regret and horror over causing his girlfriends death. From behind she appears to shoot up behind him with a most hatefully angry face! Upon dying she became a ghost set to haunt her own house. Upon seeing her boyfriend was alive and reading his mind in her spiritual state she now knows the truth. In that moment her ghostly state feeds upon her own heightened emotions as she accesses the full power of her soul. She becomes a powerful Vengeful Spirit with poltergeist potential! Her rage now focused on her former love. What we don’t see in the video is her brief attainment of a metaphysical matter form. A direct translation of a soul into a non-biological body. Something rare requiring immense energy. No doubt the lights in the house and half the city went out at that point. She killed him within seconds. The most horrifying seconds of his life!

Avoid Pranks That Could Cause Emotional Scars 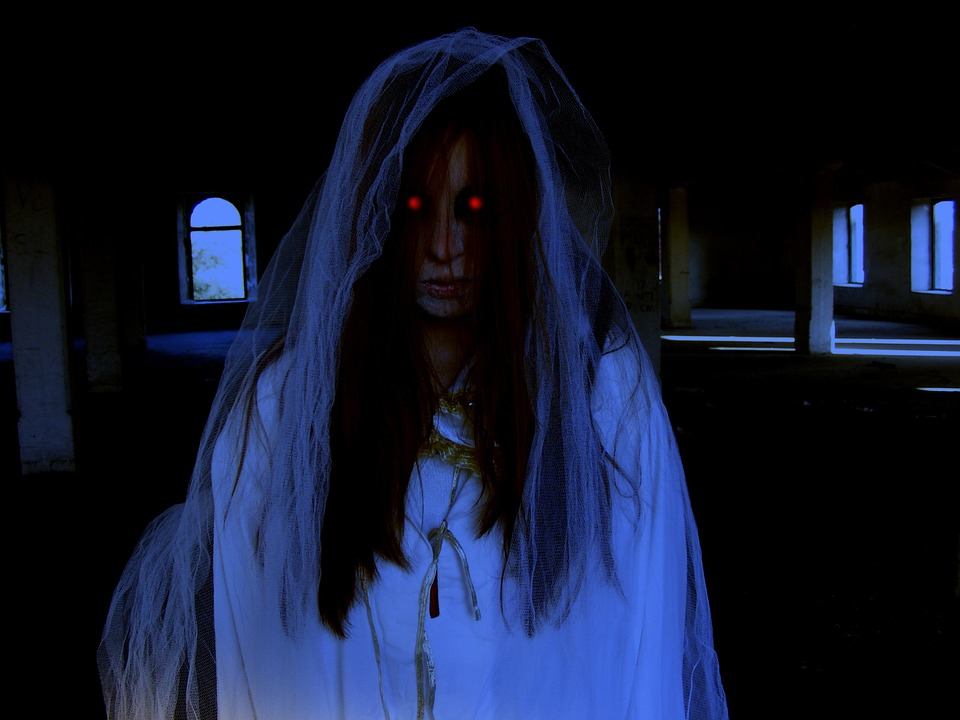 She most likely returned to metaphysical energy form and ended up roaming the world avenging scorned women everywhere! Always rejecting the light of Heaven and even the flames of Hell for her personal crusade of warped justice. All fueled by a rage that would never die! Let this be a lesson to tread lightly in performing pranks that could cause undue emotional harm. Especially those faking deaths! They could seriously backfire, and cause an unwanted tragic suicide! This could in turn spawn a sinister supernatural entity hell bent on performing acts of evil that could affect countless innocent souls!👻

I'm the President of Mystic Investigations. A paranormal crime fighting organization out for supernatural justice in a world full of darkness.
View all posts by Xavier Remington →
This entry was posted in Ghosts, Halloween Movies, Horror, Poltergeists and tagged Short Film, Vengeful Spirits. Bookmark the permalink.