The Case Of The Horrifying Haunted Lighthouse! 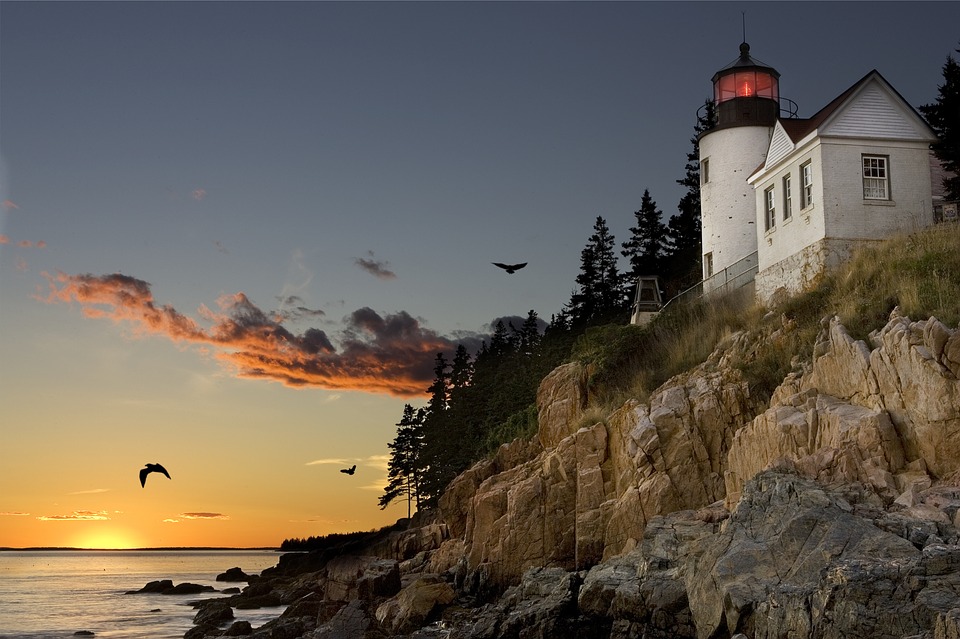 Xavier Remington President Of Mystic Investigations here! In celebration of National Lighthouse Day on August 7th, I decided to take my employees on a field trip to Woodland Springs, Colorado’s only lighthouse on Luminary Lake. The paranormal lake is full of supernatural life and is known to suddenly develop huge waves and thick mysterious fog. In the early days of our town a lot of people went missing in the lake so they built the lighthouse. However, it’s rumored a Curse was placed upon it by a local dark witch after a lighthouse keeper thwarted her effort to sacrifice several local kids to the demon she worshiped. The curse came into play once the lighthouse keeper was eradicated by her malevolent minions. Thankfully a Witch Slayer came to town and took her out as well with extreme prejudice!

Unfortunately, all lighthouse keepers after that died of mysterious causes and then proceeded to haunt the place. Various attempts to exorcise them into the afterlife failed as it seems the curse traps their souls there for all eternity! Mystic Investigations attempted to do so a number of times but the curse is mega powerful! In general, Curses placed by magical practitioner are incredibly hard to break! The lighthouse closed some years ago with the advent of cell phones, GPS tracking, and meticulous patrol of the lake by the local Sheriffs department as they have training in the supernatural world. We’re friends with the Sheriff Blake Maverick so he let us into the lighthouse that still mysteriously lights up at night even though nobody is there! Read The Rest Of This Short Supernatural Story…

We love all things Halloween! Whether it's glee of trick o treating, the iridescent allure of the autumn season, or the spooky mystique of supernatural beings. Enter the world of Halloween all year round on our All Hallows Blog.
View all posts by Halloween Haunter →
This entry was posted in Haunted Houses, Horror, Sci-Fi, Short Stories. Bookmark the permalink.
Copy Protected by Chetan's WP-Copyprotect.